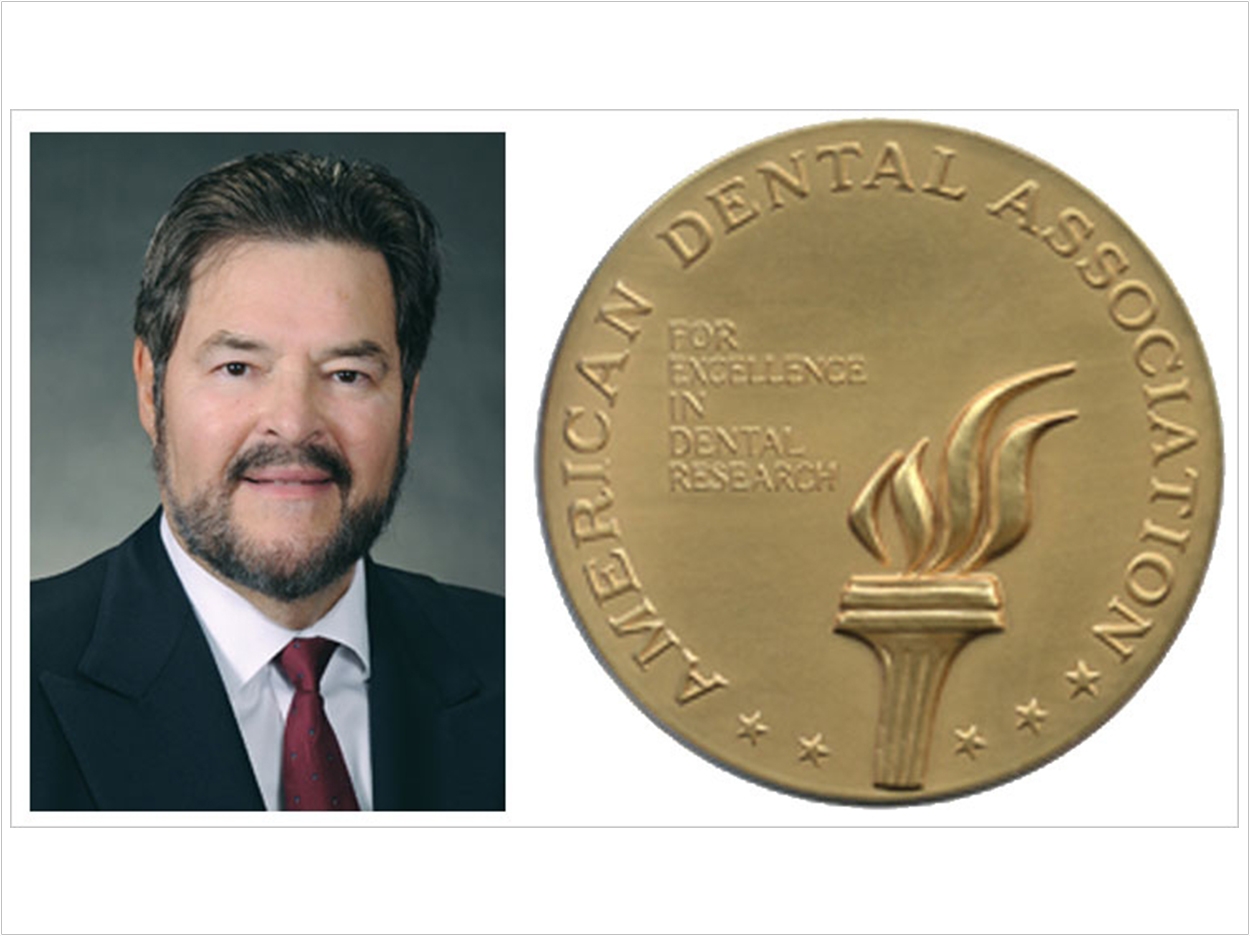 Steven Offenbacher, DDS, PhD, MMSc, a pioneer in researching the relationship between periodontal disease and cardiovascular disease as well as adverse pregnancy outcomes, died on August 9, 2018, at the age of 67. He was the WR Kenan Distinguished Professor and former chair of the Department of Periodontology at the University of North Carolina Chapel Hill (UNC-CH) School of Dentistry.

“In his field and across oral health, it is no exaggeration to say that Dr. Offenbacher’s name was synonymous with periodontology. He was truly a giant. And as much of a giant as he was in periodontology, his heart was bigger. He was larger than life in all aspects: his scholarship, his patient care, his laugh, and, most important, his heart,” said the school’s dean, Scott De Rossi, DMD, MBA.

“Here is Chapel Hill, we had the opportunity to know Dr. Offenbacher as a colleague, a mentor, a trusted advisor, and a friend. While oral health across the world will greatly feel his loss, it goes without saying that those of us who spent our workdays alongside him certainly have a greater loss in his passing,” said De Rossi.

Offenbacher perhaps was best known for introducing and popularizing the term “periodontal medicine.” His work earned him many awards, including the 2015 ADA Gold Medal Award for Excellence in Dental Research, which recognized his groundbreaking work connecting periodontal and systemic health. He also was honored with the American Academy of Periodontology (AAP) Clinical Research Award in 2004, 2008, and 2009.

Offenbacher joined the UNC-CH School of Dentistry in 1991 and stepped down from his position as chair on July 30, 2018, with plans to remain on the school’s faculty with a focus on scholarship and mentorship. He held a DDS and PhD in biochemistry from Virginia Commonwealth University and his master or medical science degree in oral biology from Harvard Medical School. He completed his postdoctoral training in pharmacology and periodontology at the Forsyth Dental Center at the Harvard School of Dental Medicine. 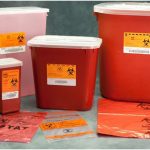 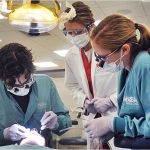