People With Caries Have More Organic Components in Their Saliva 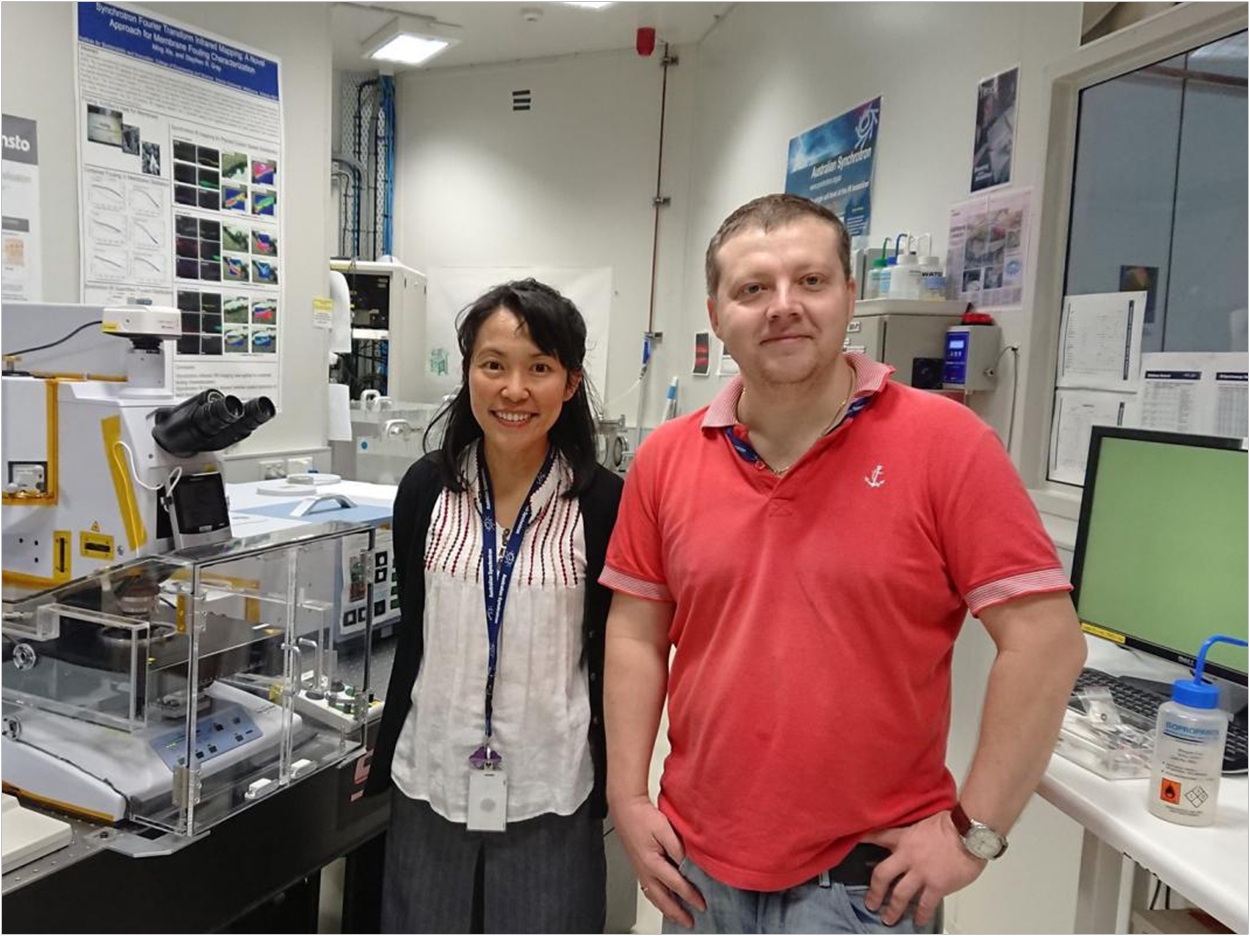 By studying changes in the molecular composition of saliva in people with multiple caries, researchers at Voronezh State University in Russia have discovered that an increase in the concentration of several substances in oral fluid can indicate caries development. Using this data, they also developed a technique for restoring tooth enamel with artificially created biomimetic materials to prevent the disease in its early stages.

Initially, the researchers found that the saliva of people with caries has a lower concentration of mineral substances and inorganic compounds, while the proportion of organic components like esters, fats, and carbohydrates increases. Also, the saliva of people with multiple caries has twice as much thiocyanates than normal. The body releases thiocyanates in response to the emergence of a carious process.

After the initial analysis, the researchers studied the formation of inorganic solids in tooth tissue. The data became the basis of the development of therapeutic and prophylactic agents that could normalize metabolic processes and prevent caries development. The researchers also analyzed human tooth enamel composition in all stages of the carious process.

In the early stages of the carious process, the tooth enamel is destroyed under the action of the acid secreted by bacteria. This leads to the formation of an acidic calcium salt and orthophosphoric acid. Using this data, the researchers created a biomaterial identical to healthy tooth enamel.

“Owing to the support of the Russian Science Foundation, we can use our results to formulate a series of practical recommendations and algorithms for practicing dentists. They will be able to use these recommendations for treatment and prevention of caries in the early stages, avoiding such procedures as tooth drilling,” said Pavel Seredin, PhD, DrSci, senior researcher at the Department of Solid State Physics and Nanostructures at Voronezh State University.

This diagnostic method will be used to reveal caries in its early stages. The carious process is now reversible, and the damaged tooth can be restored with the help of the treatment and prophylactic methods and the new biomaterial developed by the researchers.

The study, “Pathology-Specific Molecular Profiles of Saliva in Patients with Multiple Dental Caries—Potential Application for Predictive, Preventive and Personalised Medical Services,” was published by The EPMA Journal. 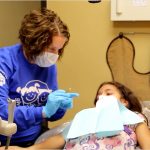 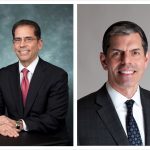