People with dental insurance aren’t necessarily using it, according to a new study.

Researchers at the University of Maryland School of Dentistry concluded that people aren’t knowledgeable enough to understand the importance of dental health. If dental health is neglected, it may lead to poor overall health.

Richard J. Manski, a professor at the University of Maryland School of Dentistry, was one of the lead authors on the study, which appeared in the American Journal of Public Health. He said people needed to see some positive promotion of dental care to truly realize its importance.

The research team analyzed data from people with and without insurance to see who was using the dental care. Age was a factor that often prevented people from getting dental treatment.

The study showed that it’s possible for changes in health and one’s attitude to positively impact the way he or she views dental care.

Improving the economy and reducing unemployment were two factors that increased the use of dental care. An influx of dental providers had the same impact. 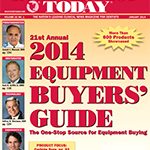 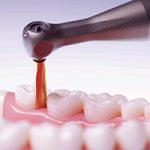