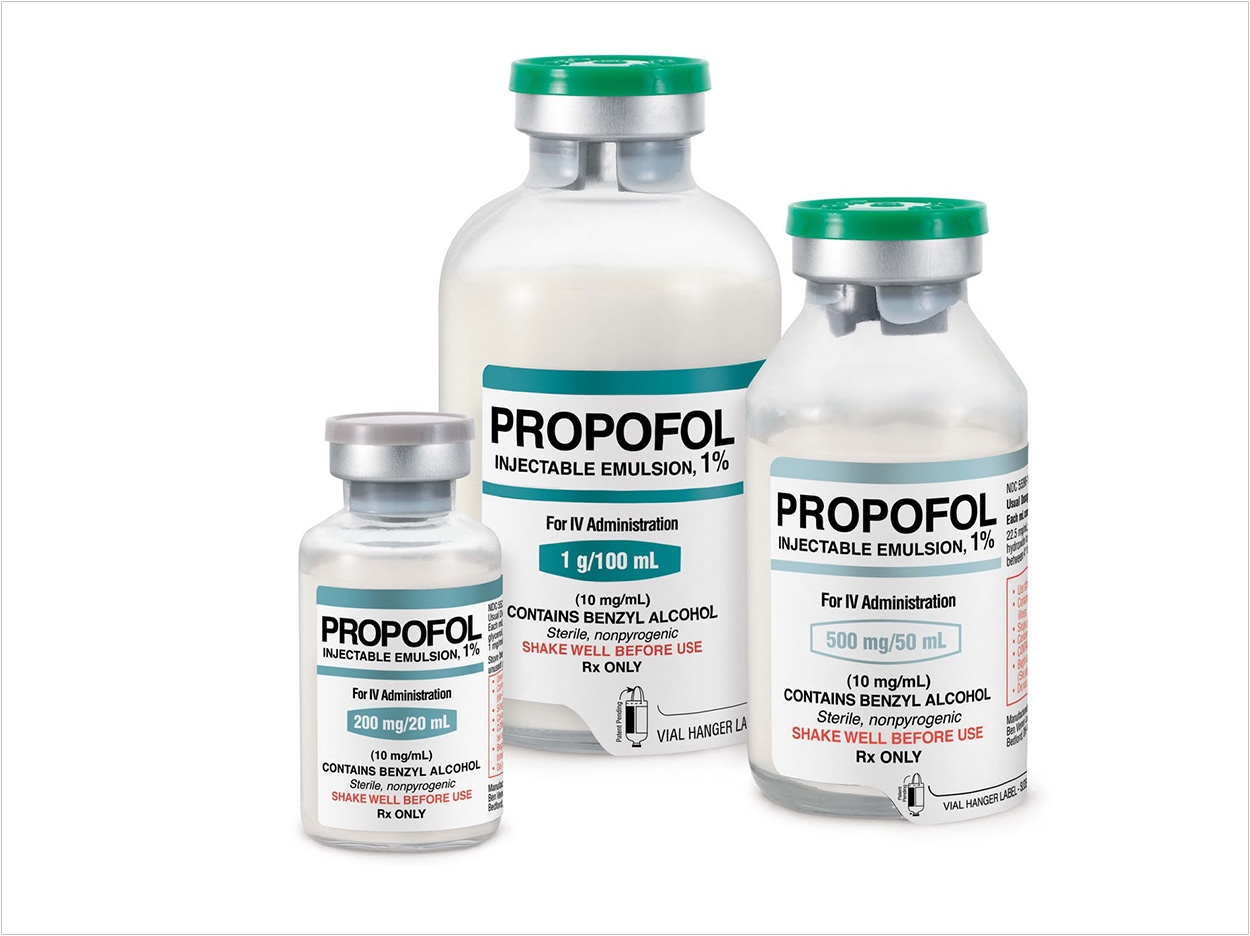 Anesthesia is vital when treating patients with significant dental anxiety. The challenge often lies in deciding which anesthesia to use. Researchers at the Tokyo Dental College compared the use of propofol and sevoflurane in 20 patients who had severe anxiety about their dental surgery, as well as their recovery and satisfaction, to find which is better. All of the patients were healthy, and none had been given general anesthesia for prior dental treatment.

At 2 different appointments, each patient was anesthetized with either propofol or sevoflurane alone. Patients were given the same drug to eliminate any movement, and a breathing tube was used. The single-drug anesthetic had never been studied. Patients were always given opioids or nitrous oxide to keep them anesthetized throughout the procedure, making it difficult to pinpoint the effects of the primary painkilling drugs themselves.

The researchers found no differences between the drugs in terms of recovery. Although patients came out of anesthesia more quickly with sevoflurane than with propofol, all patients were discharged at a similar time. A few had nausea while recovering from sevoflurane, but none reported complications 24 hours later. All patients were able to eat their first meal and drink fluids at a similar time, and none experienced nausea or vomiting once leaving the dentist’s office.

However, patients revealed a clear preference for propofol after being anesthetized with each drug. They said they had more discomfort and fatigue after taking sevoflurane. Some also said they disliked the smell of sevoflurane. Even though some patients reported more pain during the injection of the propofol, 80% of the patients in the study said they would choose propofol for future surgeries.

The researchers concluded that propofol is the anesthetic of choice for dental patients with severe anxiety about surgery, but these patients may continue to need general anesthesia in future surgeries. When patient satisfaction is the highest priority, the researchers suggest that dentists may want to give propofol during in-office surgery.

The study, “Recovery Profile and Patient Satisfaction After Ambulatory Anesthesia for Dental Treatment—A Crossover Comparison Between Propofol and Sevoflurane,” was published by Anesthesia Progress. 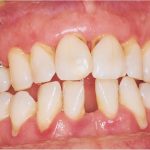 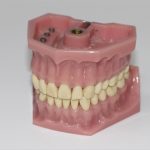