Patient Presents With a Dentigerous Cyst Associated with a Third Molar 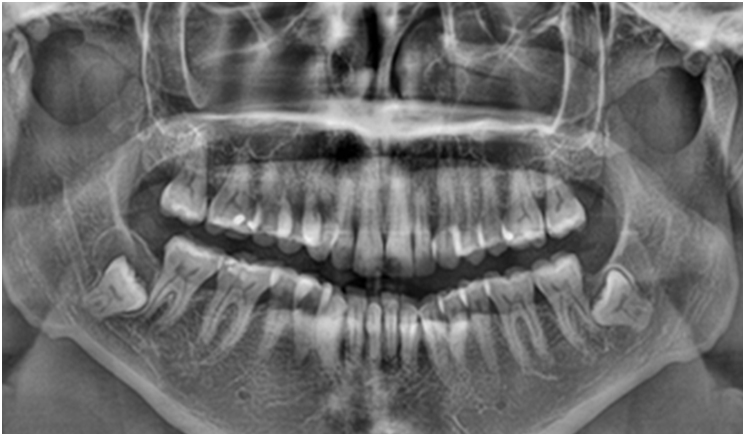 The dentiger or follicular cyst is the second most common non-inflammatory odontogenic cyst.1,2,3 It mainly affects adults in the second and third decade of life4 and often is associated with lower third molars, upper canines, and lower second premolars.5

Also, the dentiger cyst presents asymptomatically in most cases and symptomatology only when it reaches major proportions. Growth is slow, comprising important anatomical structures and adjacent teeth.

Most of these cysts are discovered in routine imaging tests such as panoramic radiographs or even periapical/interproximal radiographs. Radiographically, they are radiolucent unilocular or multilocular with variable sizes, depending on the time of evolution.

These cysts can be classified as central, lateral, or circumferential.6 They develop by degeneration of the starry reticulum of the enamel organ, causing fluid accumulation between the crown and the reduced enamel epithelium.1

Due to the absence of clinical signs, they are discovered late. Therefore, it is extremely important to perform a histopathological examination to confirm diagnosis, since there is a potential for evolution to ameloblastoma and, in rare cases, squamous cell carcinoma.5,7

The most common types of treatment include decompression, marsupialization, and enucleation.8 The technique employed will depend on the size and location of the lesion as well as the patient’s systemic conditions.

Small lesions may be enucleated with curettage. When larger, marsupialization may be chosen to preserve adjacent structures.5,9 The prognosis is generally favorable, but there may be relapses (3.7%), justifying clinical and radiographic follow-up.10

A 37-year-old female patient was treated at the Clinic of Surgery of the Araçatuba Dental School for evaluation and extraction of her lower third molars. The initial panoramic radiograph showed the proximity of elements 38 and 48 to the mandibular canal and a radiolucent lesion of approximately 15 mm associated with element 48 (Figure 1). Computed tomography of the areas confirmed proximity to the mandibular canal (Figure 2). The treatment plan was to extract element 48 only and remove the lesion.

For 48, the risk of the surgical procedure provoking paraesthesia of the area was evident. However, with the diagnostic hypothesis of a dentigerous cyst, excisional biopsy and dental element exodontia were selected (Figure 3a).

The procedure was performed under local anesthesia with 3% mepivacaine. After removal of the cystic capsule (Figure 3b), the dental element was exposed, sectioned (Figure 3c), and removed. The cystic capsule and the dental element (Figure 3d) were referred for histopathological analysis. The patient received guidance for the postoperative period and was advised of the risk of mandibular fracture.

The patient returned after seven postoperative days without complaints and with normal extraoral and intrabuccal aspects. Postoperative panoramic radiography showed a reasonable bone defect in the operated area with mandibular fracture risk (Figure 4).

There was no lesion of the inferior alveolar nerve, and the histopathological examination confirmed the diagnosis of a dentigerous cyst (Figure 5). The treatment plan was maintained.

In the six-month postoperative period, the presence of the bone defect with signs of repair was noted (Figure 6). The patient will continue with radiographic controls of one year and two years postoperatively.

The dentigerous cyst is the second most frequent type of odontogenic cyst, affecting approximately 24% of cases.9,11 Although this type of lesion is common, its diagnosis is often late because of its asymptomatic characteristic and because it presents a differential diagnosis for ameloblastoma or odontogenic keratocyst due to clinical and radiographic similarities.7,8

Histologically, the dentigerous cyst has a layer of stratified squamous epithelium. Variations may occur, presenting a reduced type of enamel epithelium, not keratinized, including few layers of cells and the presence of hyaline corpuscles. Its fibrous capsule may show filaments of odontogenic epithelium and the presence of dystrophic calcifications.1

The histological examination of the patient revealed characteristics compatible with those described above, typical of a dentigerous cyst, without signs of evolution for more aggressive lesions.

Radiographically, a variably sized radiolucent presence associated with an unbroken tooth may be confused with other lesions, evidencing the importance of the histopathological examination. The biopsy of the lesion will identify the tissues present and provide the definitive diagnosis.

If there is a delay in the eruption of third molars, the reduced enamel epithelium and the remnants of the dental follicle in the connective tissue have the potential to transform into a cyst or neoplasms.12 In this case, the lesion was unilocular and circumferential, and it was discovered through routine imaging.

An important factor to consider when choosing treatment is the size of the lesion. Smaller cysts are usually enucleated and referred to histopathological examination (excisional biopsy) while preserving the involved tooth.8

In the case presented here, an excisional biopsy of the lesion was chosen due to its proportions and the exodontia of the element in question. Also, because it was a third molar and in a horizontal position, its permanence would not benefit the patient.

In more complex cases where cortical expansion occurs, mucoperiosteal detachment to enucleate the lesion is contraindicated.7 In cases such as this, conservative treatment can be chosen for the first surgery to reduce tissue damage.8,10

The prognosis can be considered favorable with a low rate of relapse, occurring in only 3.7% of cases,10 but this fact does not rule out the importance of the postoperative controls.

Although they are benign, dentigerous cysts are very common and require some care, both by the patient and by the dental surgeon. It is important to perform a histopathological examination to confirm the diagnosis, ruling out hypotheses of similar and more aggressive lesions.

The authors declare that they have no conflicts of interest regarding the publication of this article.

Henrique Hadad is a PhD student in the São Paulo State University School of Dentistry Department of Diagnosis and Surgery. He holds a master’s degree in dentistry with a concentration in buccomaxillofacial surgery and traumatology. He is a CAPES fellow specializing in implantology as well. He can be reached at henriquehadad@gmail.com.

Laís Kawamata de Jesus is an MSc student in the São Paulo State University School of Dentistry Department of Diagnosis and Surgery as well as a CAPES scholarship holder. She is a dental graduate from the Universidade Estadual Paulista Júlio de Mesquita Filho. She can be reached at kawamata_lais@hotmail.com.

Rodrigo Capalbo da Silva is a PhD student in dental science (biomaterials) at the São Paulo State University School of Dentistry. He holds a master’s degree in dentistry with a concentration in buccomaxillofacial surgery and traumatology. He is a dental surgeon at the School of Dentistry as well. He can be reached at capalbo.rodrigo@gmail.com.

A Short Case Study: Tooth No. 30—Cyst or Granuloma?

Panoramic Radiographic Findings: Case Reports of Ectopic Teeth and Antroliths Within or Adjacent to the Maxillary Sinus 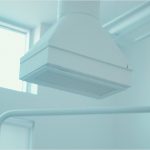 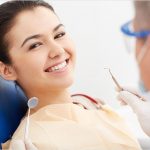