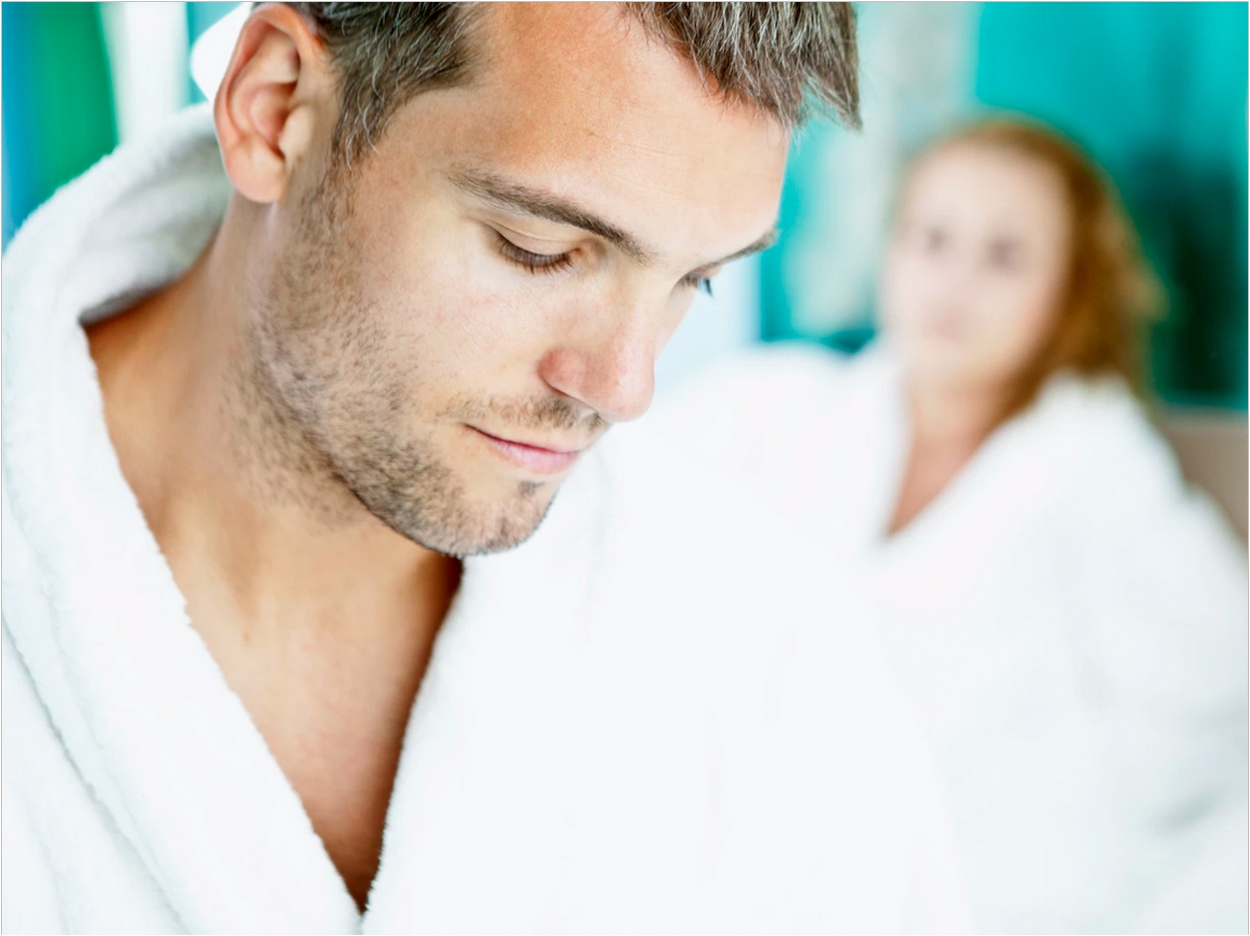 A wide breadth of behaviors surrounding oral sex may affect the risk of oral human papillomavirus (HPV) infection and of a virus-associated head and neck cancer that can be spread through this route, according to a study led by the Johns Hopkins Kimmel Cancer Center.

These findings add nuance to the connection between oral sex and oropharyngeal cancer, or tumors that occur in the mouth and throat, and could help inform research and public health efforts aimed at preventing this disease, the researchers said.

In the early 1980s, researchers found that nearly all cervical cancer is caused by HPV, a DNA virus from the Papillomaviridae family. Although about 90% of HPV infections cause no symptoms and resolve within two years, a minority of people retain the virus, which can damage DNA and trigger malignancies.

Early research suggested that the higher a person’s number of oral sex partners over a lifetime, the greater their risk of HPV-related oropharyngeal cancer. But little was known about what other risk factors might contribute to this disease, said Virginia Drake, MD, first author and surgical resident at the Johns Hopkins Kimmel Cancer Center.

“Although we know that HPV-related oropharyngeal cancer is strongly associated with oral sex and the number of oral sex partners,” Drake said, “we haven’t really looked at what other behaviors might contribute to this disease.”

The researchers worked with data from 163 patients with HPV-associated oropharyngeal cancer who were enrolled in the Papillomavirus Role in Oral Cancer Viral Etiology (PROVE) study and 345 healthy people with demographic characteristics similar to those of the study participants.

The study ran from 2013 to 2018 at the Johns Hopkins Kimmel Cancer Center, the University of California San Francisco Helen Diller Family Comprehensive Cancer Center, and the Tisch Cancer Institute at Icahn School of Medicine at Mount Sinai.

Each volunteer, including patients with cancer and healthy controls, took the same detailed behavioral survey on lifetime and recent sexual behaviors, including number of partners, age of sexual initiation, type and order of sexual acts, partner dynamics, and extramarital sex. They also submitted a blood sample to test for antibodies to strains of HPV and tumor samples from the patients with cancer to confirm presence of the virus.

When the researchers compared data from the patients who had cancer with data from the healthy controls, they found several key differences.

For example, although the researchers confirmed that a higher number of lifetime oral sex partners increased the risk of HPV-related oropharyngeal cancer, they also found higher risk was linked to an earlier age of having oral sex (under 18), higher oral sex “intensity” (more sex partners over a shorter time), and having oral sex before other kinds of sex.

Relationship dynamics and partner behavior also can affect risk. A higher number of casual sex partners, extramarital sex, and suspicion that a partner had extramarital sex also significantly raised the risk of HPV-associated oropharyngeal cancer by more than 1.6 times. Having a sexual partner who was at least 10 years older when the study participant was younger than age 23 was also associated with diagnosis of disease.

Those with cancer universally tested positive for serum antibodies to HPV oncogenes, and risk of HPV-related oropharyngeal cancer was significantly higher for volunteers who were positive for more distinct HPV strains.

Together, these findings add context to which behaviors might affect the risk of this disease, Drake said. They also could inform future research on how HPV-related oropharyngeal cancers develop, regarding questions such as whether people have a more robust immune response to HPV, and therefore a lower risk of cancer, if their first HPV exposure is to genital HPV (before they are exposed to oral HPV) or if they are exposed at older ages.

“Our biggest goal was to add context to what we already know about these cancers and gain a better understanding of the complex nature of this disease,” Drake said. “This contemporary look into HPV-related oropharyngeal risk factors allows us to do just that.”

The study, “Timing, Number, and Type of Sexual Partners Associated with Risk of Oropharyngeal Cancer,” was published by Cancer. 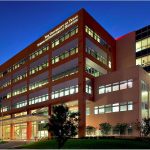 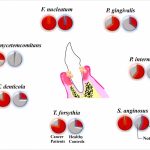