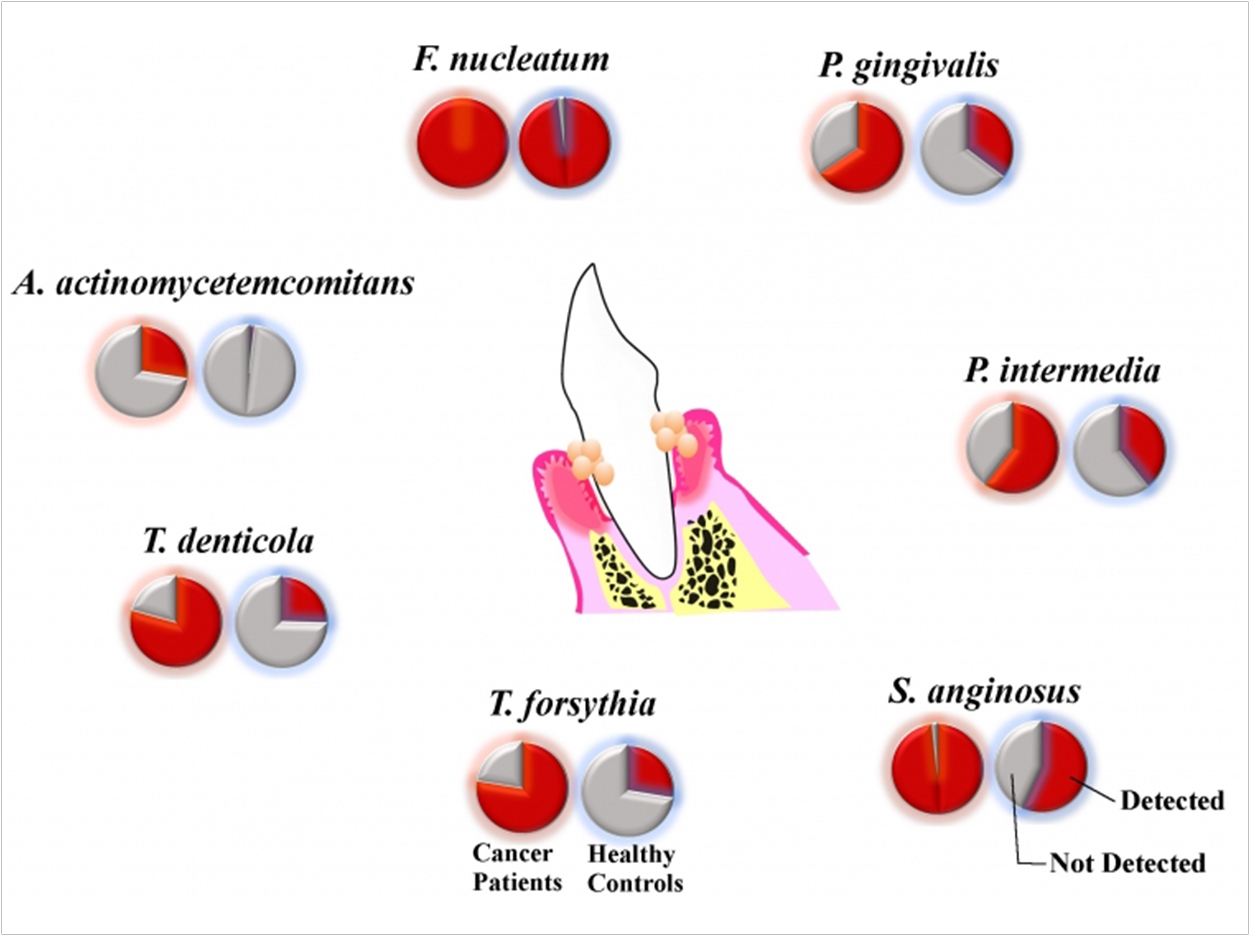 Certain oral pathogens are more prevalent in esophageal cancer patients and could be used as a novel diagnostic tool, according to researchers led by Tokyo Medical and Dental University (TMDU).

Most of the more than 700 bacterial species that can be found in the oral cavity are harmless, but a few cause conditions such as gingivitis, periodontitis, and abscesses. Recent studies have suggested that these pathogens are involved in gastric and esophageal cancers as well.

In their study, the researchers characterized the oral bacterial communities of esophageal cancer patients to look for patterns associated with cancer risk and lay the foundations for further exploration of the role of oral pathogens in disease.

“Esophageal cancer is the sixth most deadly cancer worldwide and is often not detected until an advanced stage, meaning that the prognosis is generally poor,” said lead author Machiko Kawasaki.

Cancer patients had significantly higher rates of smoking and drinking as well as poor gum status.

“On the other hand, only two of the seven pathogens, Aggregatibacter actinomycetemcomitans and Streptococcus anginosus, were more abundant in saliva from cancer patients,” Miyake said.

Overall, the researchers determined that an increased prevalence of S anginosus and Tannerella forsythia in dental plaque and A actinomycetemcomitans in saliva, as well as alcohol consumption, were associated with a high risk of esophageal cancer.

The study findings are an exciting indication of the diagnostic potential of oral bacteria in esophageal cancer and could form the basis of future screening methods, the researchers said.

The study, “Oral Infectious Bacteria in Dental Plaque and Saliva as Risk Factors in Patients with Esophageal Cancer,” was published by Cancer. 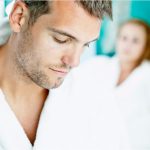 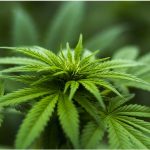 Next post Chronic Marijuana Use May Increase Sedation Needs
0 Shares