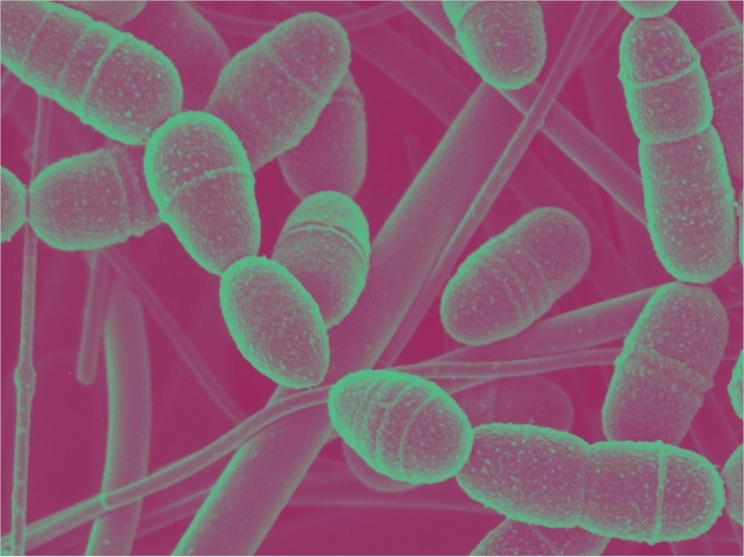 Pathogens found in tissues that surround the teeth contribute to a highly aggressive type of oral cancer, according to a multi-institution team of researchers. Their study found that oral cancer formation mediated by the pathogens is inhibited by a bacteriocin, an antimicrobial and probiotic peptide produced by bacteria.

Risk factors including smoking, alcohol consumption, and human papillomavirus infection alone have not been sufficient to explain OSCC’s incidence and aggression, the researchers said. While other factors such as oral pathogens may play a role in tumor development, progression, and metastasis, they added, their impact has not been well explored.

The researchers, then, tested whether periodontal pathogens such as those affecting the structures surrounding and supporting the teeth promote OSCC. They found that Porphyromonas gingivalis, Treponema denticola, and Fusobacterium nucleatum enhanced OSCC cell migration, invasion, and tumor formation in mice.

These effects were mediated by interactions between the integrin/FAK and TLR/MyDD88 signaling pathways. The pathogen-mediated processes were inhibited by treatment with nisin, a bacteriocin and a commonly used food preservative.

This study offers the first direct evidence that a bacteriocin inhibits oral cancer formation mediated by periodontal pathogens, the researchers said. They also suggest that nisin could have broad therapeutic potential as an antimicrobial and anticancer agent and as an inhibitor of pathogen-mediated cancer foundation.

Since nisin rescues this pathogen-mediated carcinogenesis, the researchers said, their findings could advance oral cancer treatment and establish a novel paradigm focused on antimicrobial-based therapies.

The study, “Periodontal Pathogens Promote Cancer Aggressivity Via TLR/MyD88 Triggered Activation of Integrin/FAK Signaling That Is Therapeutically Reversible By a Probiotic Bacteriocin,” was published by PLOS Pathogens. 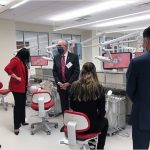 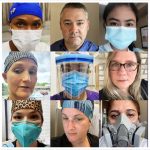