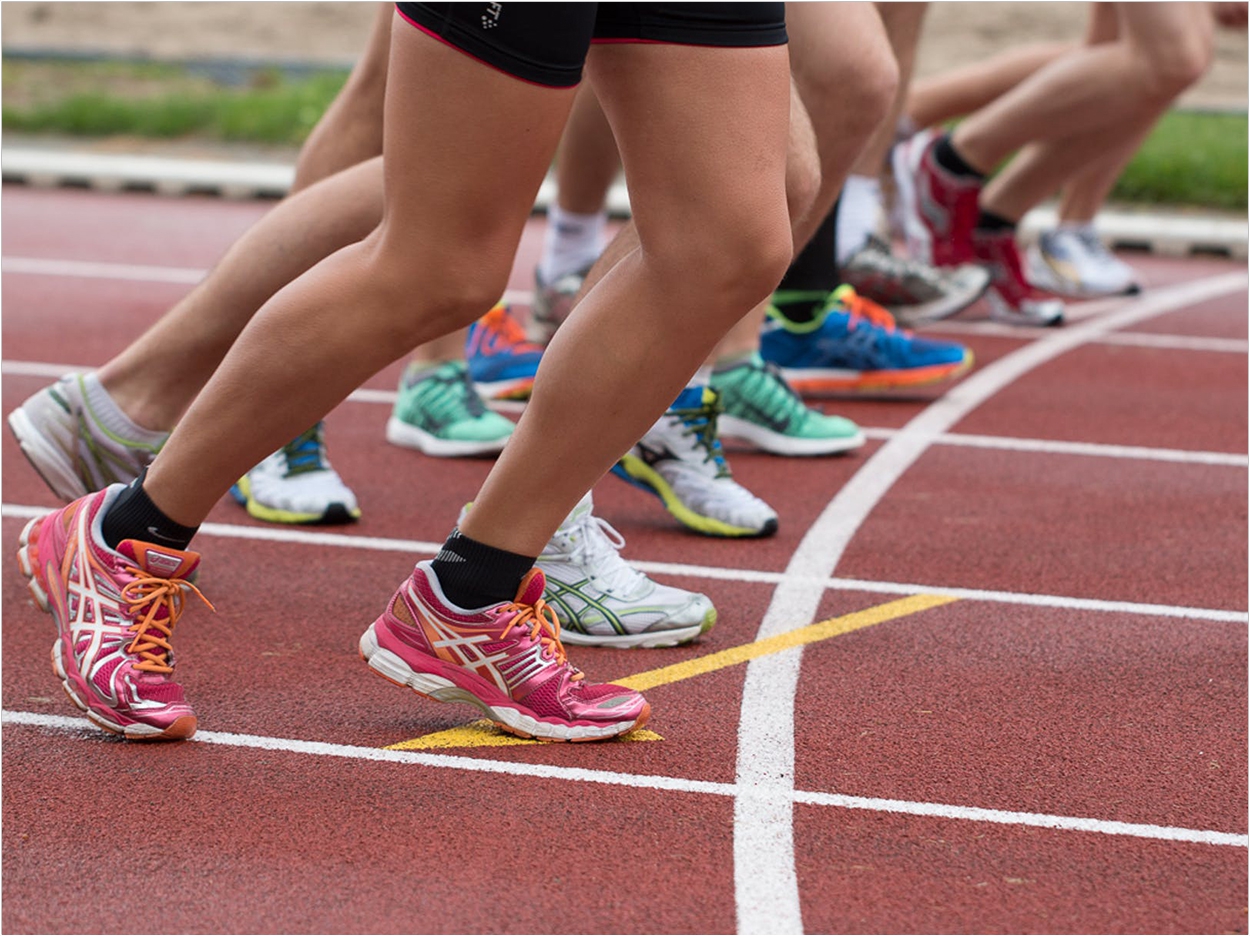 There’s a complicated relationship between exercise, cardiovascular health, and the oral microbiome, according to researchers at the University of Plymouth in the United Kingdom and the Universitat Oberta de Catalunya (UOC) in Barcelona, Spain.

The researchers noted the increasing amount of evidence that some of the immune system and metabolism benefits of exercise are related to oral bacteria, prompting them to focus on the effect of exercise on the oral cavity, especially on saliva buccal microbiota.

Most oral bacteria are essential for overall health, the researchers said, while only a minority of the bacteria lead to caries or periodontitis.

“In fact, previous studies have shown that if you inhibit the activity of the bacteria in the mouth, the cardiovascular benefits of sport are reduced,” said Raúl Bescós, PhD, MSc, professor of physiology at the University of Plymouth and first author of the study.

“There were indications of the connection between sport and oral microbiota, but also a lot of gaps, which is why we wanted to review what impacted on oral microbiota and how that could affect the benefits of sport,” Bescós said.

Recent studies have verified the relationship between the consumption of nitrates, which are present in leafy green vegetables such as broccoli and spinach as well as in beetroot, and athletic performance and cardiovascular health.

Human beings consume nitrates in food or produce them endogenously during physical activity. Nitrates act as nutrients for oral bacteria, which convert them into nitrite. The stomach and blood vessels use this nitrite to increase the flow of blood to the muscles and reduce blood pressure.

Professional sports teams often ensure that their players’ diets include foods that are rich in nitrates. However, observational studies have also found that the prevalence of oral disorders including dental erosion, caries, and periodontitis among elite athletes is similar to or greater than it is among the general population, possibly because of diet and hydration.

“Sportsmen consume a lot of drinks containing sugar and acid that can affect oral health and the abundance of bacteria,” said coauthor Patricia Casas-Agustench, professor with the UOC Faculty of Health Sciences and associate researcher at the University of Plymouth.

“They also consume a lot of carbohydrates, including products with a lot of sugar like energy bars and gel, that can alter the microbiota in the mouth,” Casas-Agustench said.

Factors that can affect the diversity and abundance of oral microbiota and reduce protection for the teeth such as dehydration and dry mouth also must be accounted for in addition to diet, the researchers said.

“Some athletes often vomit as a result of the anxiety they feel before competing or during competitions because of the effort they are making, and that leads to alterations to the pH level in their mouths, erodes the enamel, and alters the composition of the bacteria,” Casas-Agustench said.

The use of antibacterial mouthwashes such as those with chlorhexidine when they aren’t prescribed by a doctor also can have a negative effect on the composition and balance of the oral micriobiota.

“They inhibit the bacteria in the mouth, and it has been observed that when chlorhexidine is used, the positive effects of exercise on blood pressure are drastically reduced,” said Bescós, adding that “oral microbiota is essential in the cardiovascular response to physical exercise. If the mouth is healthy, the bacteria help to break the nitrates down into nitrites. Otherwise, we lose much of the benefit of exercise.”

There also is a close relationship between oral and intestinal microbiomes, as detailed in various recent studies, the researchers added. Human beings swallow nearly a liter of saliva that includes a large amount of oral bacteria each day. Stomach acids destroy many of these bacteria, but some can reproduce there

For example, Helicobacter pylori causes stomach ulcers. Other oral bacteria can reach the colon, which they can colonize and then reproduce. As a result, oral health can affect intestinal health, and vice versa, the researchers said.

The best way to maintain oral microbiota and improve athletic performance and cardiovascular health is to eat more vegetables that are rich in nitrates, the researchers said. Chewing more also helps, as it produces more saliva, which is essential for regulating pH in the mouth as well as the composition and activity of oral bacteria. The researchers, then, advise diets rich in fiber such as fruit, vegetables, and nuts.

The study, “Modulation of Oral Microbiota: A New Frontier in Exercise Supplementation,” was published by PharmaNutrition. 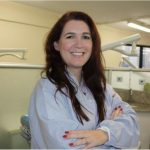