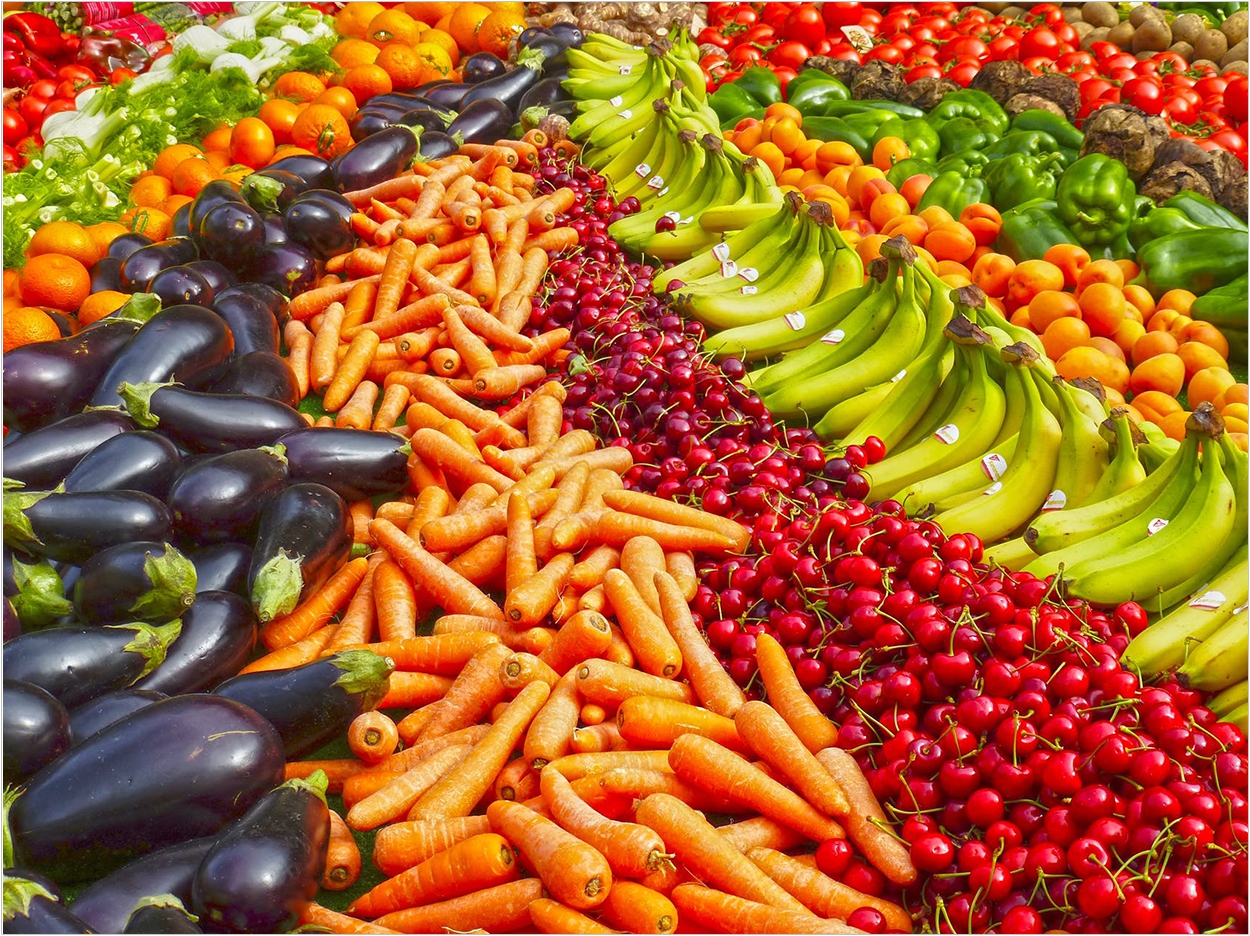 The Oral Microbiome Research Group of the Foundation for the Promotion of Health and Biomedical Research of Valencia Region has patented one prebiotic compound and several probiotics to prevent tooth decay, periodontitis, and halitosis.

A prebiotic is a substance that contributes to the growth of healthy bacteria or their beneficial functions, while a probiotic is a bacterium that can improve health if it is taken in suitable doses.

The combination of nitrate, which is a bioactive molecule naturally present in vegetables, together with oral bacteria identified by the team has proved to be effective against oral diseases, according to the researchers.

This combination also is beneficial in preventing cardiovascular diseases and could even have a positive effect on diabetes, the researchers said, adding that this is the first time a treatment simultaneously beneficial for all of these pathologies has been described.

The development became possible after the researchers observed that different beneficial oral bacteria use nitrate, coming mainly from vegetables, and turn it into nitrite and nitric oxide, a well-known vasodilator with antimicrobial properties.

The results of the study prove how nitrate both reduces blood pressure and improves oral health, neutralizing acids that cause cavities and eliminating pathogenic bacteria that cause gums to bleed and produce bad breath, the researchers said.

For example, after eating a salad, beneficial bacteria in the mouth turn the nitrate from vegetables into beneficial compounds for oral health. The researchers said they have proved that this is a quick process and that it starts while we are chewing vegetables. However, a large part of the nitrate is lost after swallowing.

“But here is where the process becomes fascinating, because a significant part of this nitrate passes to the blood and is captured by the salivary glands, which concentrate it in the mouth for several hours,” said Dr. Alex Mira, principal researcher.

“That’s how our body uses these bacteria like a factory to turn nitrate into nitrite, which the human body is not able to produce. This nitrite improves oral health and also produces nitric oxide, which reduces blood pressure,” Mira said.

“Nitric oxide is also used by immune cells to destroy tumor cells and improves sports performance, among other functions. The bacterial conversion of nitrate to nitrite has an important role because if a person eliminates all their oral microbiota due to the excessive use of mouthwash, the blood pressure rises and physical performance gets worse,” Mira said.

The researchers also detected the growth of nitrate-reducing bacteria, Neisseria and Rothia, which are associated with oral health, and a reduction of the bacteria associated with the development of cavities (Streptococcus, Veillonella, and Orbacterium), halitosis, and periodontitis (Porphyromonas, Fusobacterium, Leptotrichia, Prevotella, and Alloprevotella).

“We concluded that nitrate can be a stimulating factor for oral health, with the power to reduce cavities, periodontitis, and halitosis,” said researcher Bob Rosier, PhD, who did the experimental part of this work.

“Nitrate is clearly a molecule associated with health in the oral cavity,” Rosier continued. “That’s the reason for us to recommend it to be used as a prebiotic, as well as strains of nitrate-reducing bacteria as probiotics, to stimulate the benefits of nitrate metabolism.”

The identification and selection of the beneficial probiotic bacteria have been made using a culture on which researchers have added a substance that changes color in the presence of nitrite, according to the researchers. Some of these bacteria are especially good at producing acid neutralizers, and others are especially good at producing nitric oxide.

“Preventive personalized treatments could be planned for each person in order to improve their oral or systemic health by modifying the patient’s oral microbiota in a directed way,” said Rosier.

“We obtain over 80% of nitrate from fruit and vegetable consumption, which are considered anti-carcinogenic and promote health and longevity,” said Rosier.

“However, sometimes, the link between nitrate and health is misunderstood, because it is used as a preservative in processed meat, which can lead to the proliferation of N-nitroso compounds considered to be carcinogenic. The antioxidants in fruits and vegetables prevent this, allowing us to obtain the beneficial effects of nitrate without undesired side effects,” Rosier said.

From these observations, the researchers have developed a diagnostic test capable of determining whether or not a person has these beneficial bacteria and a sufficient quantity to turn nitrate into nitrite.

This test consists of taking a saliva sample where different compounds are measured. With the result, the risk of developing cavities, periodontitis or bad breath is assessed, as well as the risk of stroke and other diseases resulting from the lack of nitric oxide.

If necessary, the researchers said, prebiotic and probiotic treatment could help to reduce the risk by including them in toothpaste, for example. The researchers now are looking for companies interested in developing and marketing the diagnostic kit and products including prebiotics and probiotics.

The researchers noted that the traditional strategy of eliminating bacteria has not been successful in improving oral health. Instead, the researchers aim to modulate microorganisms to contribute to a healthy ecosystem via prebiotics and probiotics.

They researchers believe nitrate-based oral health products such as vegetable extracts or low amounts of nitrate salts in combination with antioxidants could complement the role of fluoride.

The study, “Nitrate As a Potential Prebiotic for the Oral Microbiome,” was published by Scientific Reports. 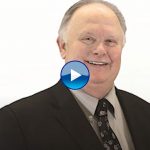 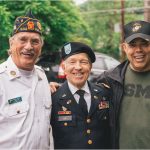