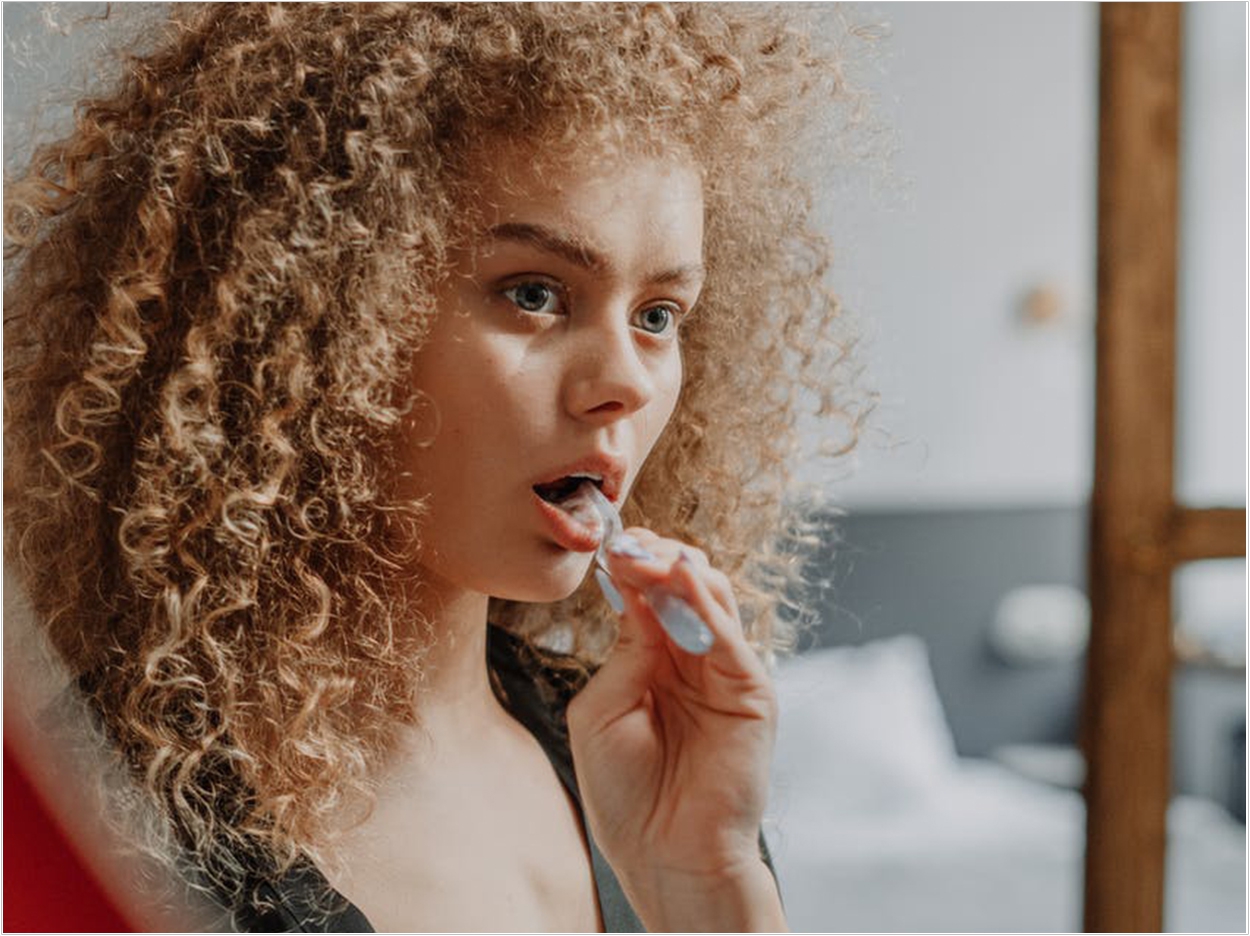 Maintenance of good oral health is more important than the use of antibiotics during dental procedures to prevent heart infection caused by oral bacteria in some heart patients, according to the American Heart Association (AHA).

Also called bacterial endocarditis, infective endocarditis (IE) is a heart infection caused by bacteria that enter the bloodstream and settle in the heart lining, a heart valve, or a blood vessel.

IE is uncommon, but people with heart valve disease or previous valve surgery, congenital heart disease, or recurrent infective endocarditis have a greater risk of complications if they develop it. Intravenous drug use also increases the risk for IE.

Viridans group streptococcal (VGS) IE is caused by bacteria that collect in dental plaque and cause inflammation and swelling of the gums. There has been concern that certain dental procedures may increase the risk of developing VGS IE in vulnerable patients, the AHA said.

The AHA said its new guidance affirms previous recommendations that only four categories of heart patients should be prescribed antibiotics prior to certain dental procedures to prevent VGS IE due to their higher risk for complications from the infection:

“Scientific data since the 2007 AHA guidelines support the view that limited use of preventive antibiotics for dental procedures hasn’t increased cases of endocarditis and is an important step at combating antibiotic overuse in the population,” said Walter R. Wilson, MD, chair of the statement writing group and consultant for the Division of Infectious Diseases, Department of Internal Medicine, Mayo Clinic.

It has been more than a decade since recommendations for preventing IE were updated amid concerns of antibiotic resistance due to overprescribing. The AHA’s 2007 guidelines, which the organization said presented the biggest shift in its recommendations on IE prevention in more than 50 years, more tightly defined which patients should receive preventive antibiotics before certain dental procedures to the four high-risk categories. This change resulted in about 90% fewer patients requiring antibiotics, the AHA said.

The scientific statement writing group reviewed data on VGS IE since the 2007 guidelines to determine if the guidelines had been accepted and followed, whether cases of and mortality due to VGS IE have increased or decreased, and if the guidance might need to be adjusted.

The writing committee said that its extensive review of related research also found that there was good general awareness of the changes in the 2007 guidelines, though adherence to those guidelines was variable. There was about a 20% overall reduction in preventive antibiotic prescriptions among high-risk patients and a 52% decrease in patients at low or unknown risk.

Also, in a survey of 5,500 dentists in the United States, 70% reported prescribing preventive antibiotics to patients even though the guidelines no longer recommended it, most often for patients with mitral valve prolapse and five other cardiac conditions. About 60% of the time, the antibiotic regimen was recommended by the patient’s physician, and a third of the time was according to patient preference.

Since the stricter 2007 antibiotic guidelines, the committee continued, there is no convincing evidence of an increase in cases of VGS IE or increased mortality due to VGS IE. The writing group, then, supports the 2007 recommendation that only the highest risk groups of patients receive antibiotics prior to certain dental procedures to help prevent VGS IE.

In the presence of poor oral hygiene and gingival disease, the committee said, VGS IE is far more likely to develop from bacteria attributable to routine daily activities such as toothbrushing than from a dental procedure. The committee believes that maintenance of good oral hygiene and regular access to dental care are as important in preventing VGS IE as taking antibiotics before certain dental procedures.

It is important to connect patients with services to facilitate access to dental care and assistance with insurance for dental coverage, the AHA said, especially in those patients at high risk for VGS IE.

It also is still appropriate to follow the recommendation to use preventive antibiotics with high-risk patients undergoing dental procedures that involve manipulation of the gum tissue or infected areas of the teeth, or perforation of the membrane lining the mouth.

The study, “Prevention of Viridans Group Streptococcal Infective Endocarditis: A Scientific Statement from the American Heart Association,” was published by Circulation. 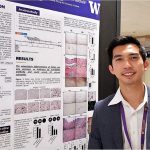 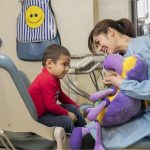