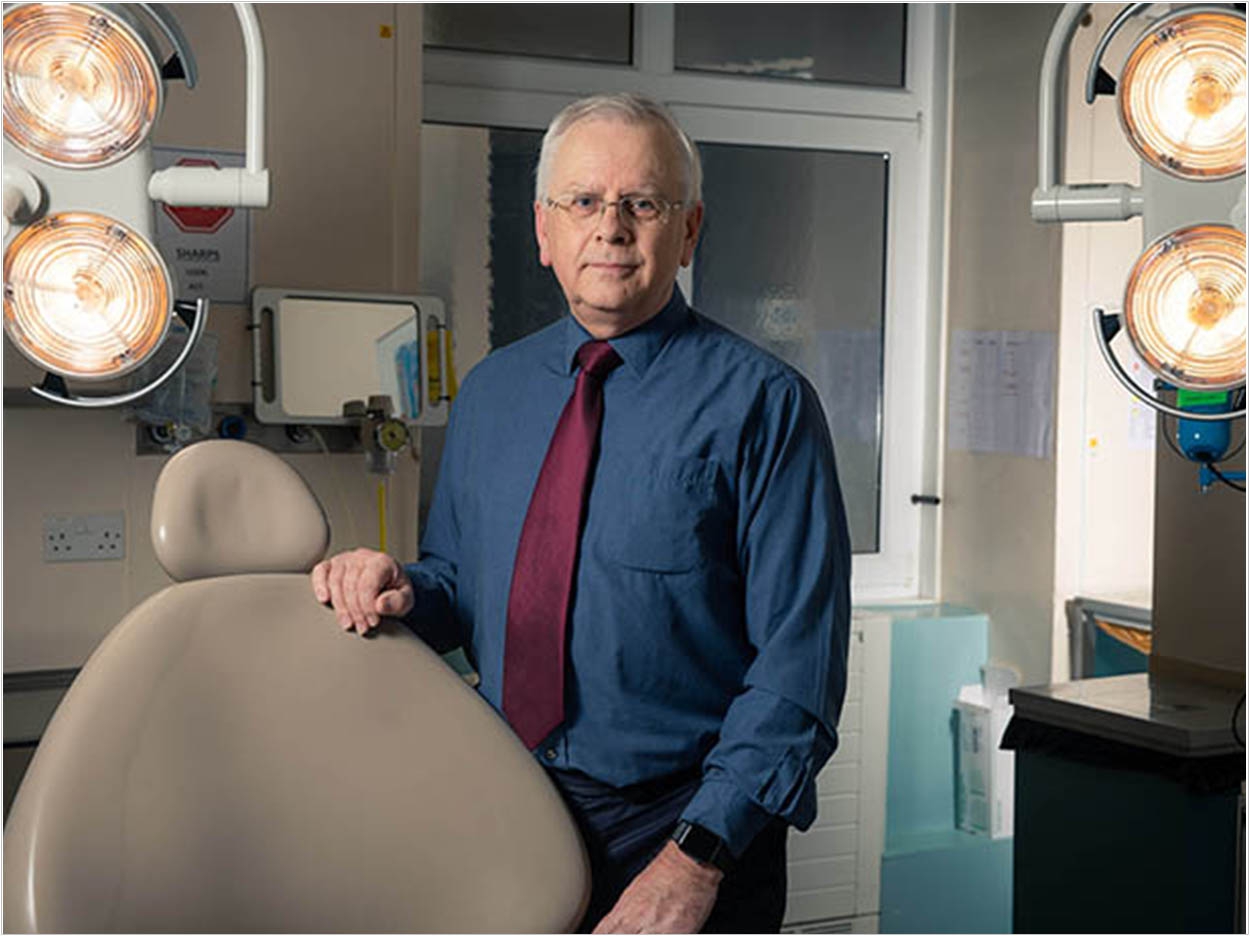 Infective endocarditis (IE) is on the rise in England, according to researchers at the University of Sheffield School of Clinical Dentistry. After stable rates between 1998 and 2009, with 27 cases per million people, IE has increased by 86% to 50 cases per million by 2018 and 2019.

The source of the bacteria that causes IE often is unknown, but about 30% of cases are caused by oral bacteria that enter the bloodstream and settle on the heart valves of those at increased risk, the researchers said.

This may occur as a result of daily activities in those with poor oral hygiene or during invasive dental procedures, the researchers said. While most healthy individuals are at low risk, those with artificial or repaired heart valves, certain congenital heart problems, or a previous history of IE are at particularly high risk, the researchers said.

In Europe and the United States, patients at high risk receive antibiotics to protect them when they undergo invasive dental procedures, but this ceased being part of the recommended guidance for the United Kingdom in 2008.

The researchers said that possible reasons behind the increase in IE cases include:

“It is notable that incidence of IE is falling in the US and is stable or rising more slowly in the rest of Europe, where many of the factors that might explain an increase in IE are similar to here,” said Dr. Martin Thornhill, professor of translational research in dentistry and senior author.

“One big difference between the situation in England and other countries like the US and the rest of Europe is that patients at high risk of IE are given antibiotics to protect them when they undergo invasive dental procedures—so called antibiotic prophylaxis—but the National Institute for Health and Care Excellence recommended that this should stop being used in the UK in 2008,” said Thornhill.

“We cannot be sure what part this recommendation, or any of these other factors, has played in the large increase in IE cases we have seen in England, but the increase is very worrying and we need to thoroughly investigate all the possible reasons for the increase so that the cause can be identified and appropriate action taken to protect those at high risk of IE,” he said.

The study, “An Alarming Rise in Incidence of Infective Endocarditis in England Since 2009: Why?” was published by The Lancet. 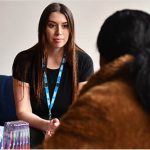 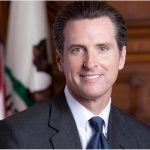