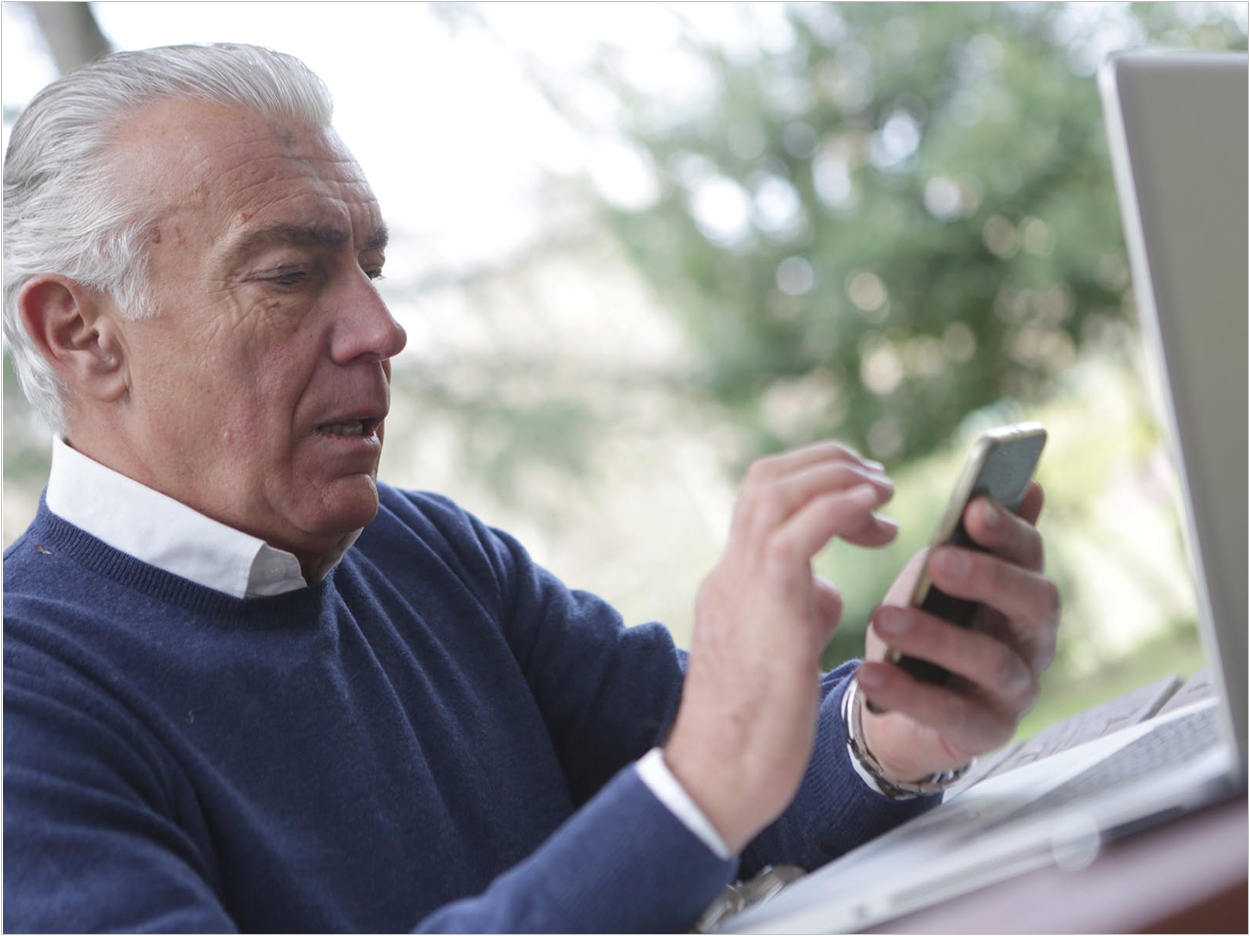 More than a third of adults over the age of 65 face potential difficulties in seeing their dentists or doctors via telemedicine, according to researchers at the University of California San Francisco (UCSF). Older, low-income men in remote or rural areas face the greatest challenges, UCSF said, especially those with disabilities or poor health.

“Telemedicine is not inherently accessible, and mandating its use leaves many older adults without access to their medical care,” said lead author Kenneth Lam, MD, a clinical fellow in geriatrics at UCSF. “We need further innovation in devices, services, and policy to make sure older adults are not left behind during this migration.”

Older adults account for a quarter of medical office visits in the United States and often suffer from multiple morbidities and disabilities, UCSF said. The US Department of Health and Human Services and other organizations have promoted video conferencing to reach patients at home, but these appointments require patients to be able to get online, operate and troubleshoot audiovisual equipment, and communicate without the cues available during a personal visit, UCSF said.

The researchers analyzed data from 2018 on 4,525 patients from the National Health and Aging Trends Study of Medicare beneficiaries age 65 or older. They examined various scenarios that would pose difficulties with a video visit, including:

The average patient was 79.6 years old, and 69% were White, 21% Black, and 6% Hispanic. For 2018, the researchers estimated that 38% of all older Americans, or 13 million total, were not ready for video visits. Also, 72% of those age 85 or older were not, primarily due to inexperience with technology, followed by physical disability.

Even with third-party support, UCSF said, 32% (10.8 million) of older adults still were unready, and 20% (6.7 million) could not even handle a telephone visit due to dementia or difficulty hearing or communicating.

A lack of readiness was more prevalent in patients who were older, male, unmarried, Black or Hispanic, rural, less educated, lower-income, and reporting poorer self-reported health, the researchers said.

“To build an accessible telemedicine system, we need actionable plans and contingencies to overcome the high prevalence of inexperience with technology and disability in the older population,” said Lam.

“This includes devices with better designed user interfaces to get connected, digital accommodations for hearing and visual impairments, services to train older adults in the use of devices, and, for some clinicians, keeping their offices open during the pandemic,” said Lam.

The study, “Assessing Telemedicine Unreadiness Among Older Adults in the United States During the COVID-19 Pandemic,” was published by JAMA Internal Medicine.

Access to Telemedicine Varies for Head and Neck Cancer Patients 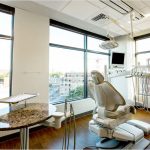 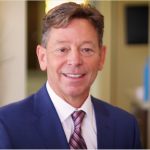