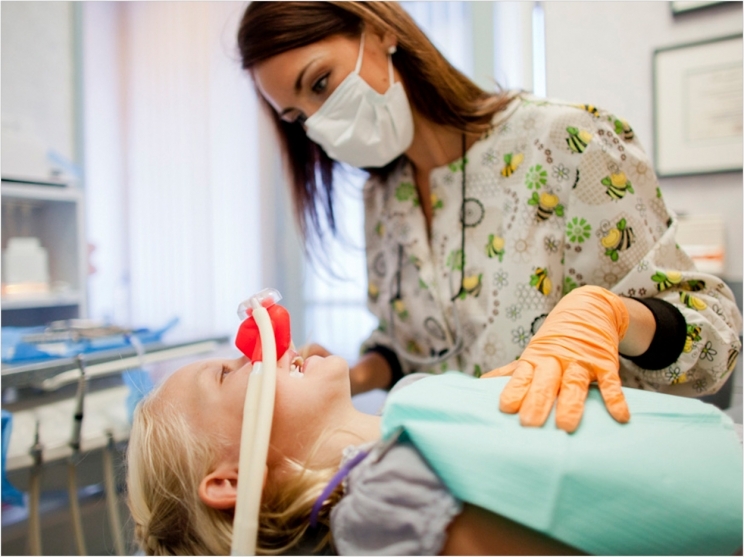 Anesthesia is an ongoing challenge in dentistry, especially when working to correct severe disease of the tooth pulp (irreversible pulpitis, which causes spontaneous tooth pain) in adult teeth. The difficulty tends to be compounded when dentists work with pediatric patients who have irreversible pulpitis from dental caries of their permanent teeth.

Young, permanent teeth in children have a larger pulp, which increases the blood and nerve supply in young teeth, thereby also increasing sensitivity. Determining the correct method of anesthesia to assist dentists in fixing these young, diseased teeth is imperative.

Researchers at Chiang Mai University in Thailand, then, have compared the success rates of pulpal anesthesia in children pre-medicated with ibuprofen when local anesthesia was combined with inhalation of nitrous oxide with oxygen or with oxygen alone. The single-blind study involved 33 children with pulpitis of a permanent molar.

The children were evaluated preoperatively for fear and anxiety using the Facial Image Scale and pain using the Wong-Baker FACES Pain Rating Scale (WBFPS) in case this affected their intraoperative pain perception. During the procedure, pain perception was measured with the WBFPS. Both scales are easily understandable by children and use pictures of faces that express emotions.

Each child received ibuprofen with a meal about an hour before the procedure. Seventeen children were randomly assigned to the nitrous oxide group, and 16 were assigned to the oxygen group. Once the gas was administered, the children received nerve blocks to numb the area. Once numb, the procedure commenced.

The researchers measured the success of the procedure based on the results of the WBFSP, which is rated on a 0 to 10 scale correlating to “does not hurt” to “hurts the worst.” The method of anesthesia was considered a failure if the score was higher than 4 during any part of the procedure.

The researchers concluded that local anesthesia with nitrous oxide inhalation sedation combined with preoperative ibuprofen could have an increased success rate of pulpal anesthesia in cases of severe pulpitis in pediatric patients. They also believe that these results will benefit from further studies using a larger sample size.

The study, “Effect of Nitrous Oxide on Pulpal Anesthesia: A Preliminary Study,” was published by Anesthesia Progress. 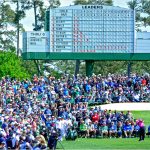 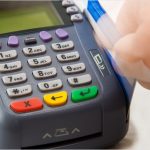