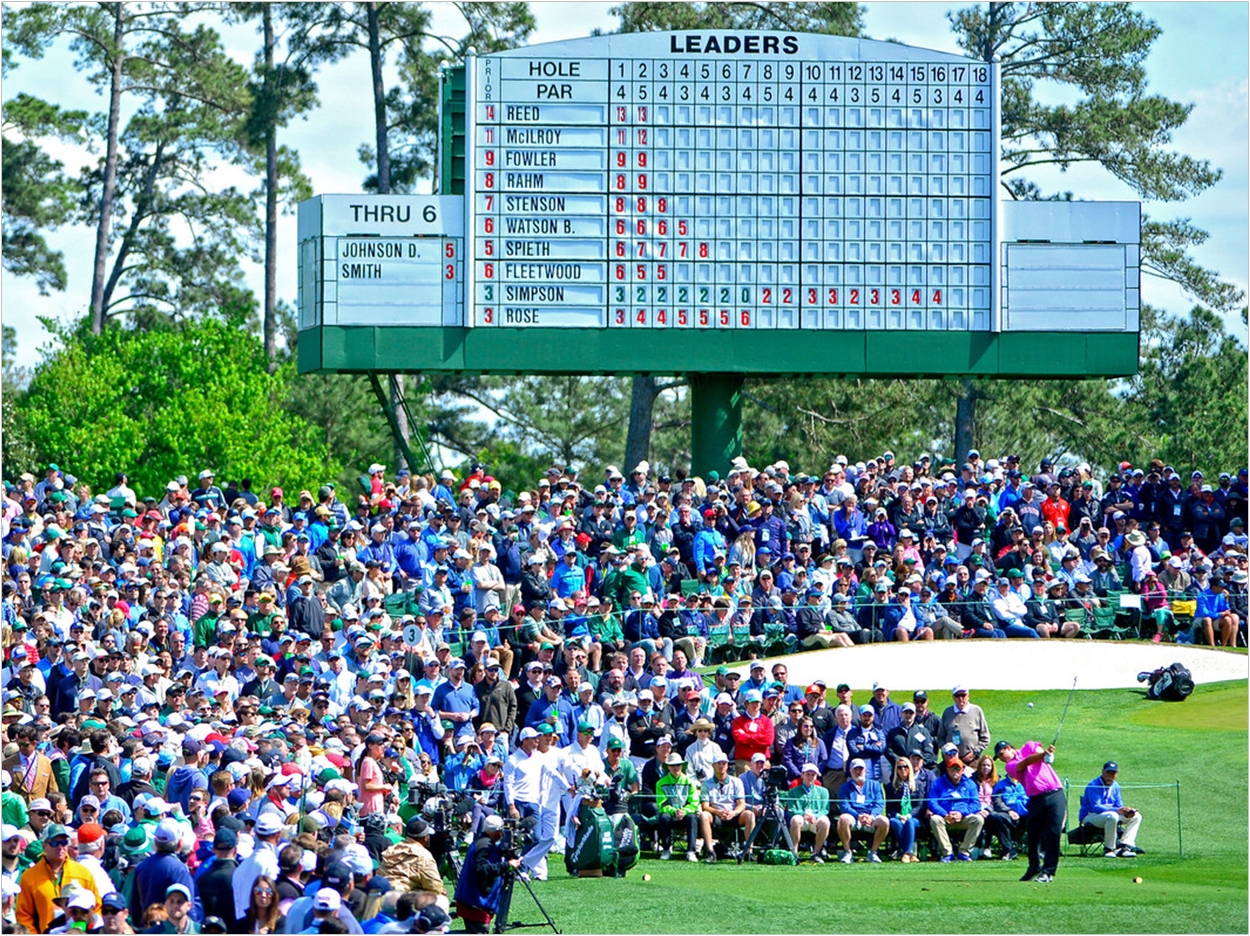 “Every bid brings a smile” is the new slogan for the America’s ToothFairy annual fundraiser to support oral healthcare for children in need. And kids won’t be the only ones smiling, reports Jill Malmgren, executive director of the organization.

“Our online auction is known for great deals on dental equipment and supplies, and that’s true. But we also have some fantastic items up for bid this year that would put a smile on anyone’s face,” Malmgren said.

Formerly known as the ToothFairy Ball and Online Auction, the event also has a new name, Bid for Smiles. The fifth annual event will run from September 30 to October 6. Most items up for bid include discounts of up to 50% off retail prices.

“We wanted to emphasize who this fundraiser benefits. We believe every child deserves a healthy smile, but there are too many underserved children in America who are suffering from the pain of tooth decay and other oral health issues,” said Malmgren.

“One-hundred percent of the proceeds from the auction will fund programs and resources to help the non-profit clinics that treat them,” Malmgren said.

In addition to golf and spa getaways, NASCAR experiences, tickets to the Country Music Awards, sports memorabilia, and collectibles, items up for bid include:

Corporations and practices also are participating as campaign sponsors. Each $5,000 sponsor will have a ToothFairy Grant awarded in their name to a member of the America’s ToothFairy Dental Resource Program.

Since the first auction in 2014, more than $450,000 in ToothFairy Grants have been distributed to member clinics and community programs providing preventive services and restorative treatment to children who are uninsured or from low-income families.

“Our sponsors really stepped it up this year,” said Malmgren. “We are excited about the support we have received and the great items up for bid. Our generous sponsors and auction item donors will make it possible for more children to access the dental care they need to achieve optimal oral health and academic success. 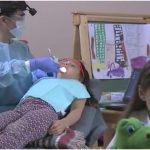 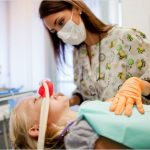