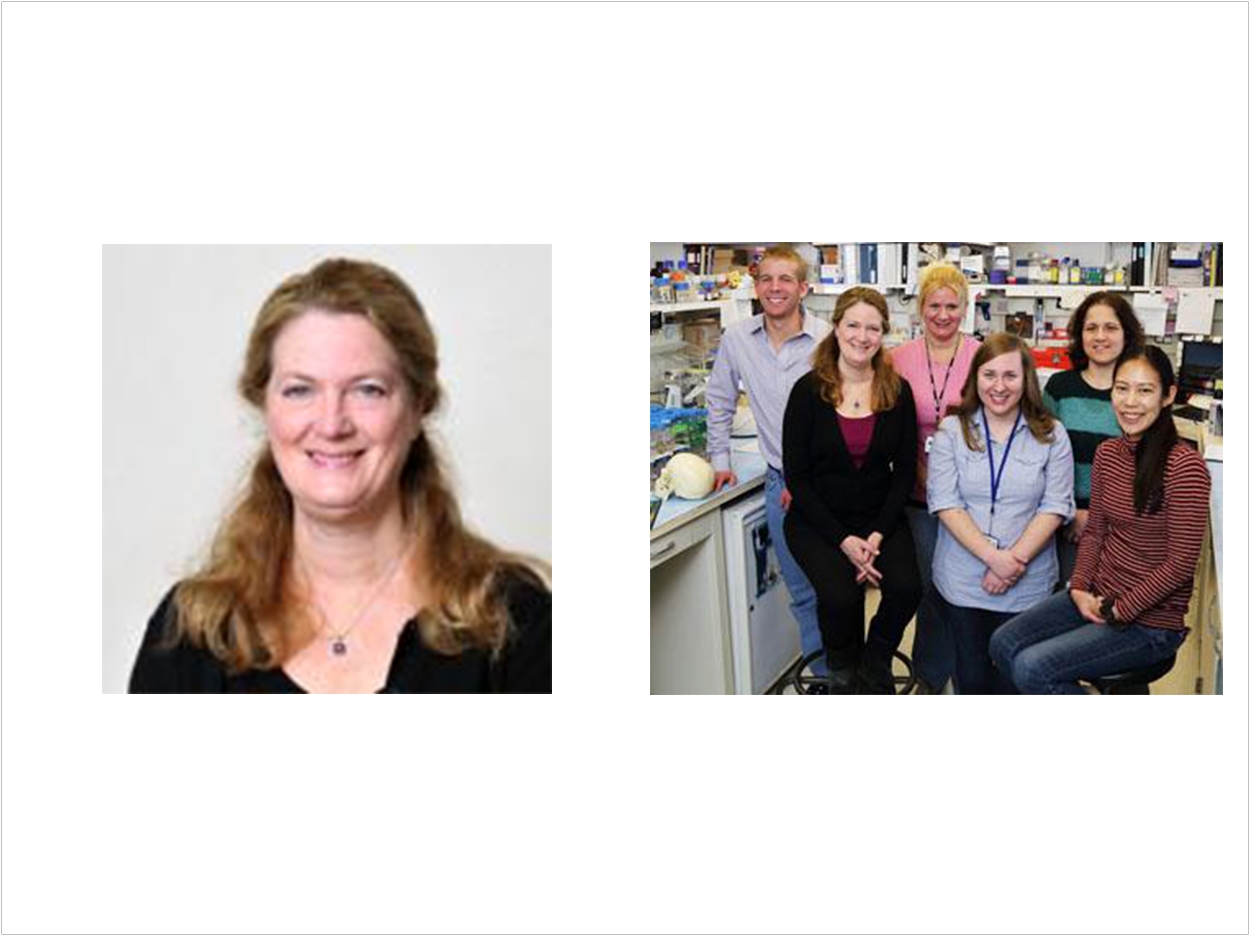 The National Institute of Dental and Craniofacial Research (NIDCR) has named Marian Young, PhD, scientific director of its Division of Intramural Research. Previously, she was senior investigator and chief of the Molecular Biology of Bones and Teeth Section of the division.

Young’s lab explores the mechanisms that control the function of extracellular matrix proteins found in the skeleton and teeth. She studies matrix components known as small leucine-rich proteoglycans (SLRPs) and has focused on mechanistic analysis of their unique roles in bones, teeth, cartilage, and tendons.

In 1981, Young came to NIDCR as a postdoctoral fellow to work with George Martin, PhD, chief of the Lab of Craniofacial and Developmental Anomalies (LDBA) Branch, where she investigated the structure, function, and regulation of matrix genes made by cartilage tissue.

Young then became a staff fellow/tenure track investigator in 1983 in the Mineralized Tissue Branch (MTB) led by John Termine, PhD. In 1990, she became a tenured senior investigator of the Molecular Biology of Bones and Teeth Section in the MTB (the future Craniofacial and Skeletal Diseases Branch led by Pam Robey, PhD).

In 2012, Young received the National Institutes of Health Directors Award for Mentorship. This year, she will receive the Stephen M. Krane Award from the American Society for Bone and Mineral Research in recognition of her work in basic, translational, or clinical research in inflammation and/or skeletal matrix biology. 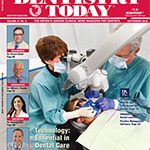 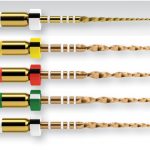