This new test looks for antibodies in the human papilloma virus. These antibodies are associated with throat and mouth cancer and may eventually be used to pinpoint if the virus is present or not years before oral cancer would develop, according to the World Health Organization.

The WHO researchers proposed the idea that the blood test may give doctors the ability to screen for HPV, which would obviously lower the risk of developing oral cancer in the future.

The study appears in the Journal of Clinical Oncology.

Based on previous information, it was unclear whether or not antibodies were present in the bloodstream before cancer cells could be detected.

Many previous studies have determined that HPV is a major risk factor for oral cancer and may be the reason why more young people are developing the disease. Smoking and drinking are some of the other risk factors. Throughout the world the amount of cases of oral cancer has risen drastically during the last several years. 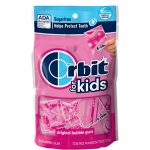 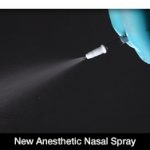