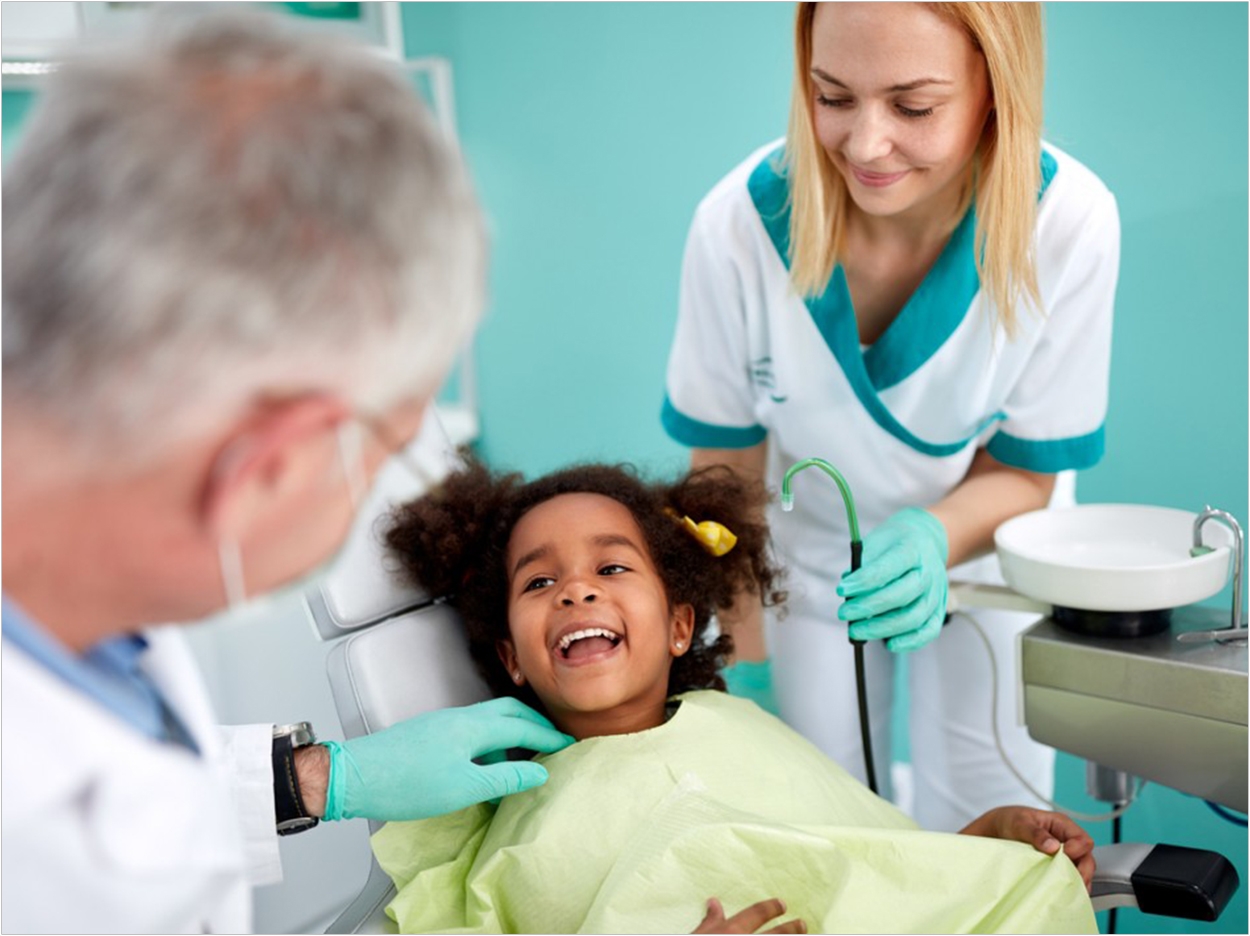 Disparities in young children’s experiences at the dentist are linked to income, ethnicity, and language, according to researchers at the University of California, Irvine (UCI), who found that families with lower incomes or from ethnic or linguistic minority groups were more likely to report negative incidents such as the child being physically restrained, separated from a caregiver, or sedated without consent.

“We found that cost constraints, access to providers, and lack of knowledge were not the primary barriers to initiating and continuing dental care,” Reich said. “The data suggest that negative experiences likely reduce the probability of returning or taking other children to the dentist.”

Focus groups with caregivers of young children met in four cities, followed by a survey in English, Spanish, and Vietnamese of 1,184 caregivers of children under the age of 6 between May 2016 and June 2018. Positive interactions at the dentist were reported most often by white caregivers, who were 2.26 times more likely to have had experiences that made them happy. Upsetting incidents were more common among low-income and minority families.

“Our findings that nonwhite and low-income children were significantly more likely to experience developmentally inappropriate care demonstrate poor communication between providers and parents, and yet the role of dentists and their staff is not systematically studied. These data suggest it should be,” Reich said.

“They need to receive better training in how to work with young children and interact with diverse families, and the issue of identifying ways in which bias may alter the quality of care must be addressed too,” Reich said.

The study, “Disparities in Caregivers’ Experiences at the Dentist With Their Young Child,” was published by Academic Pediatrics. 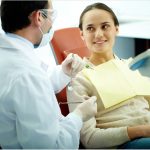 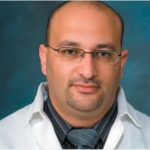