Al-Madani Sentenced to 10 Years in Prison for Racketeering 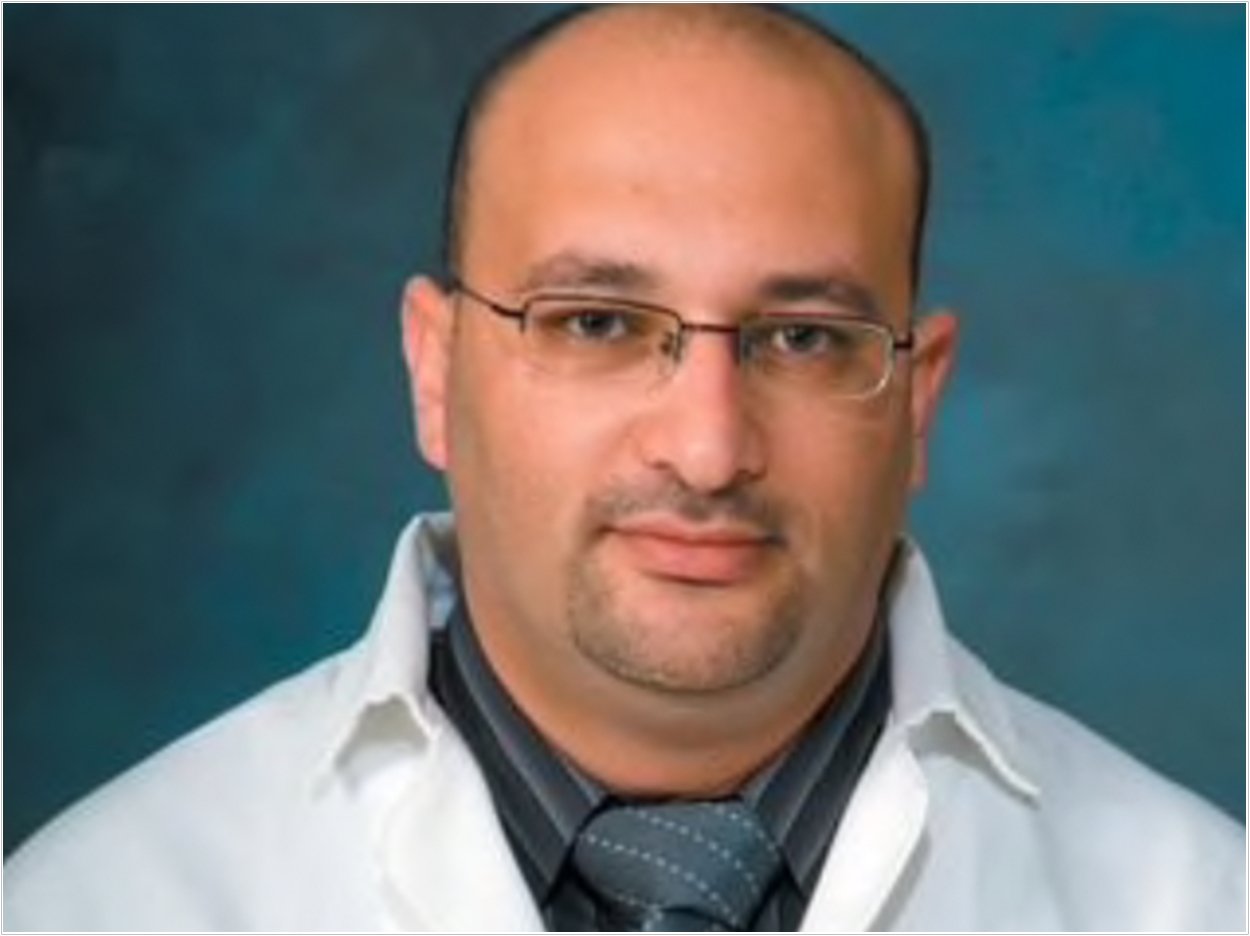 Yazan B. Al-Madani, 35, of Westlake, Ohio, was sentenced to more than 10 years in prison on May 2. He is the last of four defendants in a conspiracy to defraud Cleveland’s MetroHealth Hospital System and others through a series of bribes and kickbacks totaling hundreds of thousands of dollars related to its dental program to be sentenced to prison.

“These defendants stole from a hospital that serves the most needy in our community,” said US Attorney Justin Herdman. “These prison sentences underscore that people who abuse positions of trust to enrich themselves will be held accountable for their crimes.”

“Mr. Hills and his associates will now serve time behind bars for their roles in defrauding our healthcare system. The investigation revealed these individuals engaged in a pervasive system of fraud, betraying the MetroHealth Hospital System, its employees, and our community,” said FBI special agent in charge Eric B. Smith.

Hills worked in various capacities at MetroHealth, including as chief operating officer and director of MetroHealth Dental. He also served as interim president and chief executive officer from December 2012 through July 2013. Alqsous, Al-Madani, and Sayegh are dentists who worked for MetroHealth.

According to court documents, testimony, and documents presented at trial, Hills, Alqsous, and Al-Madani engaged in a racketeering conspiracy from 2008 through 2016 involving a series of elaborate bribery conspiracies, witness tampering, and other crimes.

These crimes include Hills soliciting cash, checks, a $3,879 Louis Vuitton briefcase, a 55-inch television, airline flights, and use of a downtown apartment from Alqsous, Al-Madani, and others. In return, Hills took official actions on their behalf, including allowing them to work at their private dental businesses during regular business hours while receiving a full-time salary from MetroHealth.

Alqsous, Al-Madani, and others gave cash, checks, and other things of value to Hills beginning in 2009. Evidence included text messages and meetings, often at expensive restaurants, which resulted in cash being deposited into Hills’ bank accounts.

Alqsous sent a text message to Al-Madani and another person in 2013 that stated: “With 22nd of October approaching we ll be celebrating Dr hills bday earlier this year…1000 dollars each is the gift from the 3 sons their father.” Later that day, $3,000 was deposited into Hills’ bank account.

Hills instructed Alqsous to purchase furniture for the apartment for Hills’ personal use. Alqsous sent Hills a text in 2013 stating: “I bought your bedroom yesterday…there is mirrors everywhere…You will like it.”

Hills became interim president and CEO of the MetroHealth Hospital System in December 2012. Around that time, he told Alqsous, Al-Madani, and others that he wanted a specific Louis Vuitton briefcase because his predecessor had a similar briefcase.

Alqsous texted a photo of the briefcase to Hills and wrote: “The guys are also very excited about their raise haha.” Hills responded with: “Thanks I’m so excited to have my bag to start my new job as #1.” Later that day, Alqsous, Al-Madani, and others purchased the briefcase for $3,879 from Saks Fifth Avenue in Beachwood and later presented it to Hills.

As director of MetroHealth Dental, Hills was responsible for determining monthly bonuses for dentists who produced receipts in excess of their monthly salary and benefits. Dentists typically received a monthly bonus totaling 25% of the monies they generated for excess receipts. Between 2010 and 2014, Hills regularly upwardly adjusted the bonuses of Alqsous, Al-Madani, and others by a total of approximately $92,829.

Hills also allowed Alqsous, Al-Madani, and others to retain full-time salaries and benefits at MetroHealth without requiring them to work full-time hours, enabling them to operate private dental clinics. Hills, acting at the request of Alqsous and Al-Madani, provided MetroHealth dental residents to practice at those private clinics during regular business hours. Neither Alqsous nor Al-Madani paid wages or salaries to the resident dentists.

In a typical year, the MetroHealth Dental residency program accepted four to six candidates from a pool of 40 to 60 applicants. Alqsous, Sayegh, and Al-Madani each had the authority to influence the selection of dental residents, and Hills had final decisional authority over who was selected for the residency program.

Alqsous, Sayegh, and Al-Madani solicited at least $75,000 in bribes from resident dentist candidates between 2008 and 2014.

In another conspiracy, Al-Madani and Alqsous paid bribes to Hills in exchange for him taking actions to refer Medicaid recipients to private dental clinics owned by Al-Madani and Alqsous instead of MetroHealth. All three took steps to conceal this activity by claiming kickback checks totaling $17,600 written to Hills were for “consultation fees” or “professional fees.”

Hills, Alqsous, and Al-Madani also conspired to obstruct justice, instructing people not to cooperate with law enforcement after becoming aware of the federal investigation in 2014. Hills also made false statements on tax returns, failing to claim approximately $165,751 in unreported income stemming from bribes, kickbacks, and other things of value between 2001 and 2013.

“The collective efforts of the FBI, IRS, Ohio Bureau of Criminal Investigation, Ohio Office of the Inspector General, United States Attorney’s Office, and MetroHealth officials led to the disruption of this destructive illegal activity,” said Smith.

“Today’s sentencing marks the end of this major healthcare fraud case that had such a negative impact on our community. These defendants conspired to misuse their position of trust for their own personal gain and obstructed justice by telling witnesses to not cooperate with law enforcement and this is what ultimately led to the downfall of these defendants,” said William Cheung, acting special agent in charge, IRS Criminal Investigation, Cincinnati Field Office.

“These types of investigations are often solved most efficiently through a multiple-agency approach to crime fighting,” Cheung said.

Edward Hills Sentenced to More Than 15 Years in Prison

How to Detect Embezzlement in Your Dental Practice 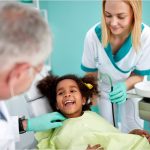 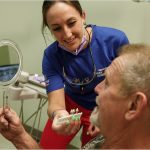