(Charlotte, August 8, 2013) –  With generous support from the KaVo Kerr Group, 3M ESPE and Heraeus Kulzer, National Children’s Oral Health Foundation: America’s ToothFairy® (NCOHF) brought together leaders in the fields of medicine and dentistry for the NCOHF Oral Health Zone Program® Summit.   Hosted by the KaVo Kerr Group at their Learning Center in Anaheim, California from June 13-14, 2013, the summit focused on increasing community engagement in oral health promotion and strategies for breaking the cycle of pediatric dental disease.  Attendees discovered how the implementation of America’s ToothFairy Signature Programs elevated the importance of oral health in their communities and encouraged the involvement of students, families, business leaders, educators, government officials, civic organizations as well as allied health professionals in children’s oral health promotion.  Support for participating members of the America’s ToothFairy Affiliate Network of non-profit children’s oral health programs was provided by 3M ESPE and Heraeus Kulzer. 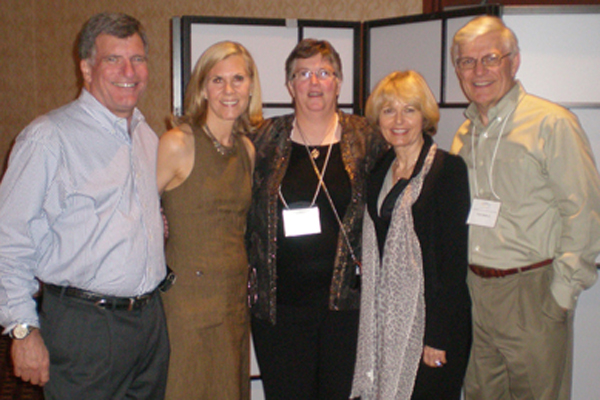 “We are very grateful to the KaVo Kerr Group for hosting the NCOHF Oral Health Zone Program Summit at their Learning Center in Anaheim.  The leadership provided by Danaher Sr. Vice President and NCOHF Board member, Henk van Duijnhoven, combined with their tremendous support has expanded our ability to meet the need for children’s oral health services through innovative outreach and community engagement programs,” said Fern Ingber, NCOHF President & CEO.  “Generous support from 3M ESPE and Heraeus Kulzer helped make it possible to bring together these champions for children’s oral health throughout the U.S. and Canada to identify ways to prevent the needless suffering caused by pediatric dental disease.” 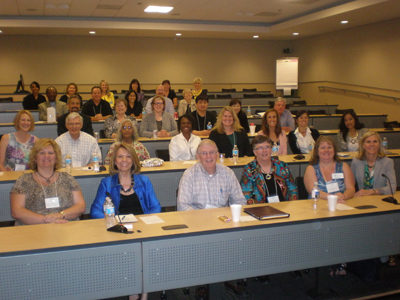 National Children’s Oral Health Foundation, known as America’s ToothFairy, was formed in 2006 as an aggressive response to eliminate pediatric dental disease by providing community programs with comprehensive resources to deliver vital educational, preventive, and treatment services to children most in need.  Supporting the delivery of oral health education and care beginning at the prenatal level, America’s ToothFairy engages caring dental professionals and the general public in programs designed to promote children’s oral health.  Through the generosity of dedicated supporters including the KaVo Kerr Group, 3M ESPE and Heraeus Kulzer, America’s ToothFairy has reached millions of children through its national non-profit clinical network and volunteer professional and student community service programs. 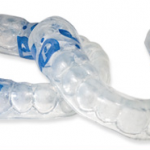 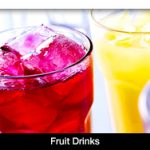