Nanoparticles Stop Plaque and Tooth Decay Before They Start 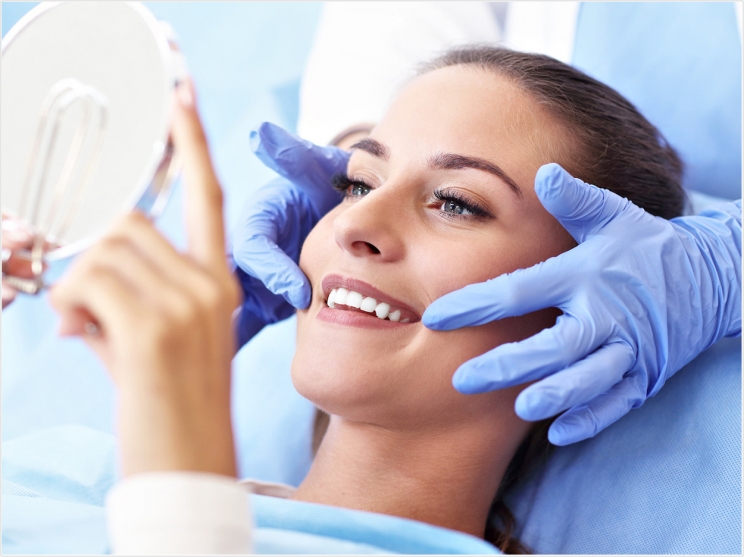 A new type pf cerium nanoparticle formulation applied to teeth at the dentist’s office could stop plaque and cavities from forming in the first place, according to researchers at the University of Illinois at Chicago (UIC).

The mouth is home to more than 700 bacterial species, including beneficial and harmful species. Soon after a cleaning, these bacteria stick to teeth and begin multiplying. With sugar as an energy source and building block, microbes gradually form a tough film that can’t be easily removed by brushing. And as the bacteria continue metabolizing sugar, they make acid byproducts that dissolve tooth enamel, paving the way for cavities.

Dentists and consumers can fight back with products including stannous fluoride to inhibit plaque and silver nitrate or silver diamine fluoride to stop existing tooth decay. Nanoparticles made of zinc oxide, copper oxide, or silver also have been researched to treat dental infections. Although bactericidal agents such as these materials have their place in dentistry, repeated applications could lead to both stained teeth and bacterial resistance.

“Also, these agents are not selective, so they kill many types of bacteria in your mouth, even good ones,” said researcher Russell Pesavento, DDS, PhD, visiting clinical assistant professor at the UIC College of Dentistry.

So, Pesavento wanted to find an alternative that wouldn’t indiscriminately kill bacteria in the mouth but would still help prevent tooth decay rather than treat cavities after the fact. He and his colleagues turned to cerium oxide nanoparticles.

Other researchers had examined the effects of various types of cerium oxide nanoparticles on microbes, though only a few had looked at their effects on clinically relevant bacteria under initial biofilm formation conditions. Those that did so prepared their nanoparticles via oxidation-reduction reactions or pH-driven precipitation reactions or bough nanoparticles from commercial sources. Those prior formulations either had no effect or even promoted biofilm growth in lab tests, Pesavento said.

Pesavento persevered because the properties and behavior of nanoparticles depend, at least partially, on how they’re prepared. The researchers produced their nanoparticles by dissolving ceric ammonium nitrate or sulfate salts in water. Other researchers had previously made the particles this way but hadn’t tested their effects on biofilms.

When the researchers seeded polystyrene plates with Streptococcus mutans in growth media and fed the bacteria sugar in the presence of the cerium oxide nanoparticle solution, the formulation reduced biofilm growth by 40% compared to plates without the nanoparticles, though they weren’t able to dislodge existing biofilms. Under similar conditions, silver nitrate, a known anticavity agent used by dentists, showed no effect on biofilm growth.

“The advantage of our treatment is that it looks to be less harmful to oral bacteria, in many cases not killing them,” said Pesavento.

Instead, the nanoparticles merely prevented microbes from sticking to polystyrene surfaces and forming adherent biofilms. In addition, the nanoparticles’ toxicity and metabolic effects in human oral cells in petri dishes were less than those of silver nitrate.

Pesavento, who was awarded a patent in July, would like to combine the nanoparticles with enamel-strengthening fluoride in a formulation that dentists could paint on a patient’s teeth. But, he said, much work must be done before that concept can be realized,

The researchers now are experimenting with coatings to stabilize the nanoparticles at a neutral or slightly basic pH that is closer to the pH of saliva and healthier for teeth than the present acidic solution. They also have begun working with bacteria linked to the development of gingivitis and have found one particular coated nanoparticle that outcompeted stannous fluoride in limiting the formation of adherent biofilms under similar conditions.

Next, the researchers will continue to test the treatment in the presence of other bacterial strains typically present in the mouth, as well as test its effects on human cells of the lower digestive tract to gain a better sense of overall safety for patients.

The study was presented at the American Chemical Society 2020 Virtual Meeting & Expo. 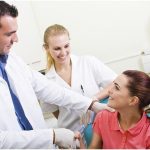 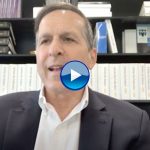