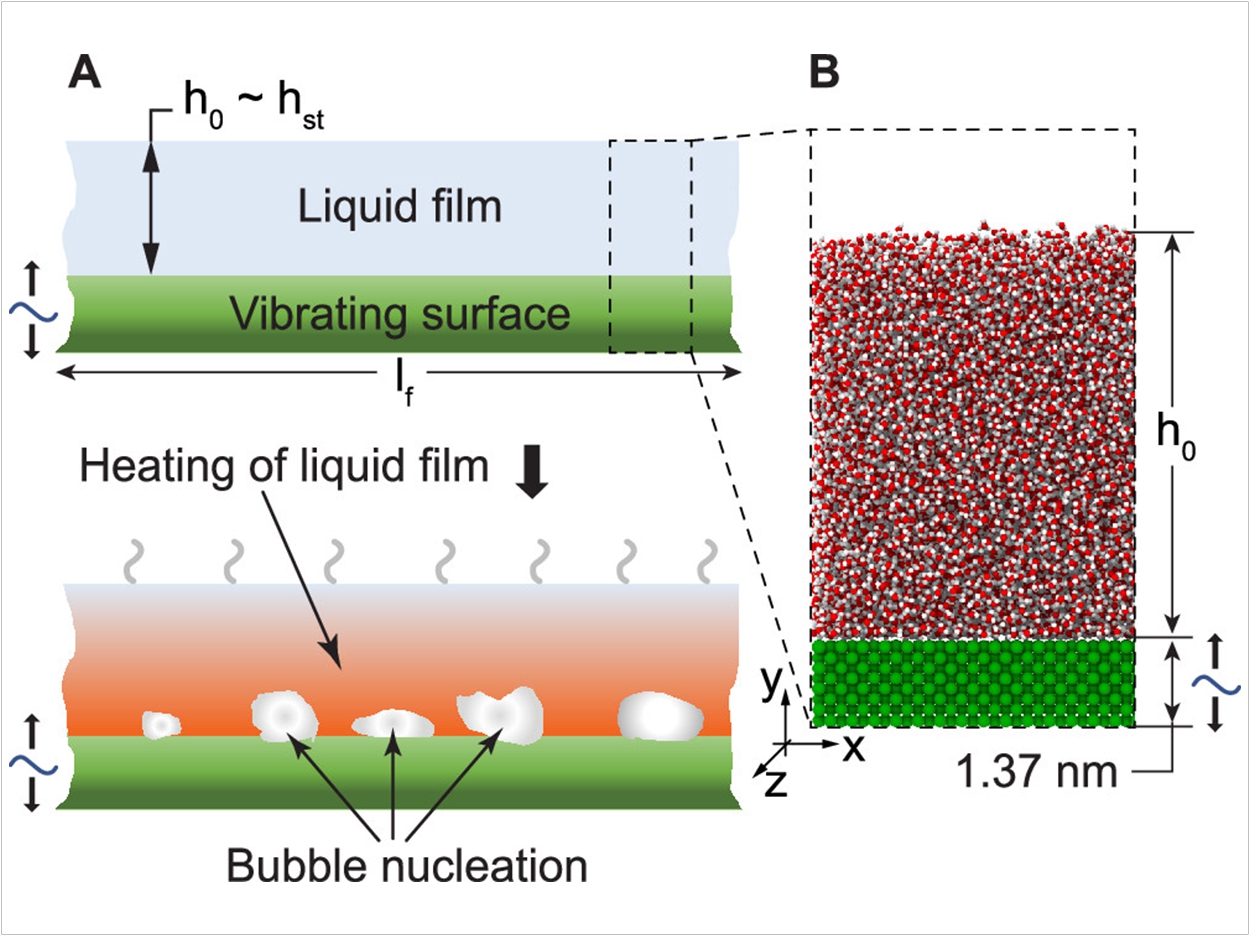 Insights into how ultra-fast vibrations form tiny, powerful bubbles could be used to improve how teeth are cleaned during dental appointments, according to the University of Edinburgh School of Engineering.

In fact, the physics of how nanobubbles are generated could have a range of clinical and industrial applications, not just in dental hygiene devices used to remove plaque, researchers at the university said.

The findings also could inform the development of other technologies, such as devices to selectively target tumor cells, that harness the energy released when the bubbles burst.

Engineers at the university ran complex supercomputer simulations to better understand the underlying mechanisms behind the formation of nanobubbles, which are tens of thousands of times smaller than a pinhead.

The researchers modeled the movement of individual molecules in a thin layer of water on a surface vibrating a million times faster than the flapping of a hummingbird’s wings.

Their analysis revealed that nanobubbles can form either when vibrations cause the water to boil, or when the water pressure drops to a point where liquid becomes vapor, a process called cavitation.

The researchers ran their calculations using the ARCHER UK National Supercomputing Service, which is operated by EPCC, the university’s high-performance computing facility.

“We now have a better understanding of how vibrations at the smallest scale can be exploited to produce nanobubbles,” said Saikat Datta, PhD, of the university’s School of Engineering.

“This work has a broad scope for future research and will help researchers devise new experiments to shed further light on the generation of nanobubbles,” Datta said.

The study, “Acoustothermal Nucleation of Surface Nanobubbles,” was published by Nano Letters.

Bubbles Do the Hard Work in Ultrasonic Scaling 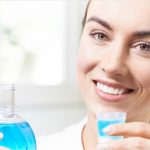 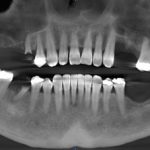 Next post A Conservative Approach to Immediate Bone Grafting
0 Shares