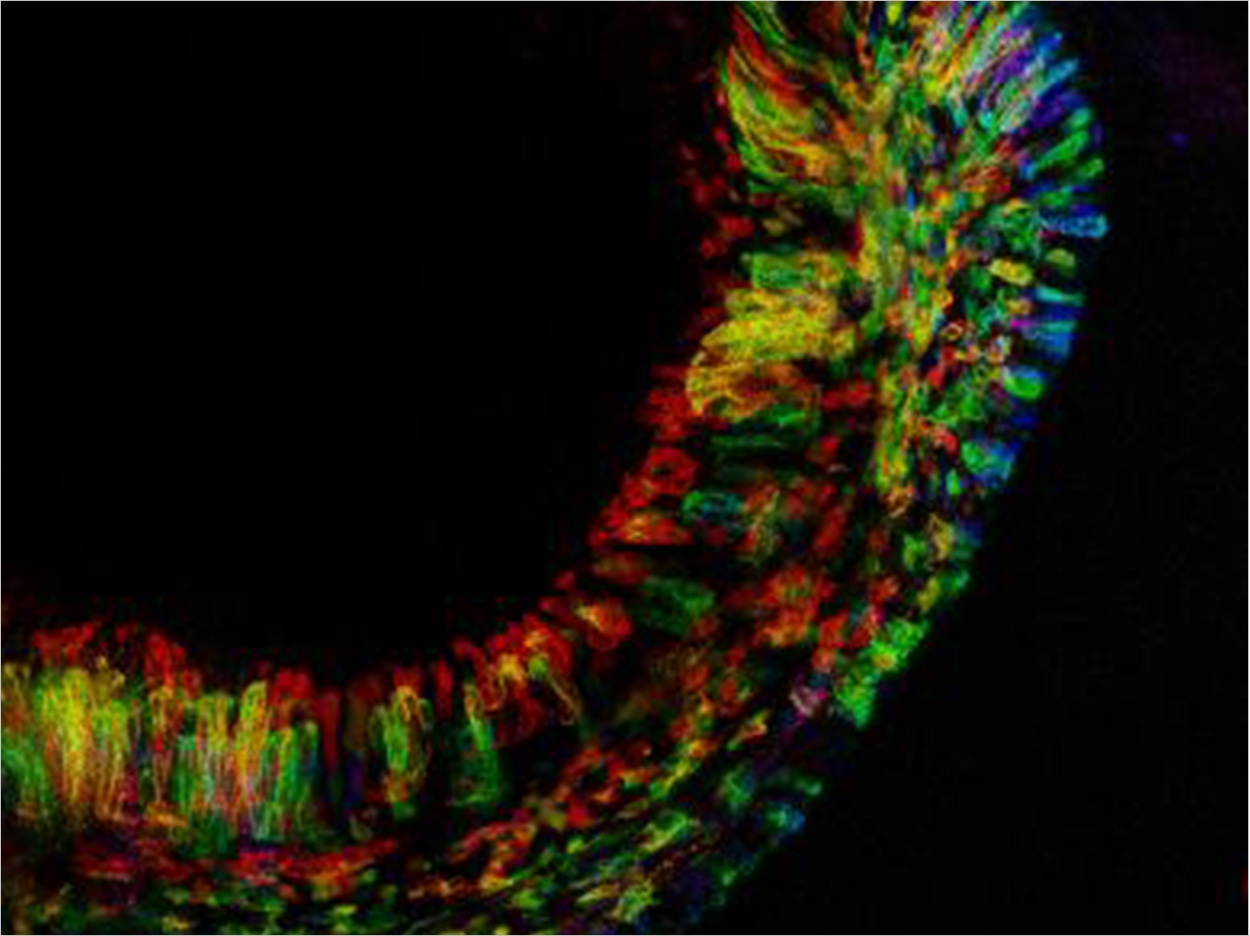 Dentists typically turn to dentures and implants to replace missing teeth. Yet researchers at the University of California San Francisco School of Dentistry believe it may be possible to regrow missing teeth, based on their explorations of the stem cells found in mouse incisors.

“As we grow older, our teeth start to wear out, and in nature, once you don’t have your teeth anymore, you die. As a result, mice and many other animals, from elephants to some primates, can grow their teeth continuously,” said Ophir Klein, MD, PhD, a professor of orofacial sciences.

“Our lab’s objective is to learn the rules that let mouse incisors grow continuously to help us one day grow teeth in the lab, but also to help us identify general principles that could enable us to understand the processes of tissue renewal much more broadly,” Klein said.

Jimmy Hu, PhD, a postdoctoral researcher at Klein’s laboratory, has discovered that signals from surrounding tissue are responsible for triggering dental stem cells to leave their normal state of dormancy and begin transforming into mature tooth tissue.

“We usually think of stem cells responding to chemical signals to start proliferating and differentiating, but here there’s an exciting interaction between the physical environment and the cells that can prompt them to meet the demands of the growing tooth,” said Hu.

Integrins, which are proteins that sit in cell membranes and link the internal skeleton of cells to the larger protein scaffolding of the surrounding tissue, trigger a newly described signaling cascade within the stem cells that causes them to begin rapidly multiplying in a process called proliferation.

The researchers don’t know exactly which external signals are responsible for triggering the stem cells to proliferate, but they propose that the cells could be detecting that they have moved into a region where the back of the tooth needs to actively produce more cells based on changes in local tissue stiffness or the physical forces pulling and pushing on the cells.

“Our data clearly show that as stem cells move into their designated proliferating space, they ramp up integrin production. These integrins allow the cells to interact with extracellular molecules and become triggered to expand in numbers before eventually producing a large pool of mature dental cells,” said Hu.

Integrins and yes-associated protein (YAP), which is one of the molecules involved in the integrin-triggered signaling cascade, previously have been implicated in the growth of certain types of tumors that are believed to share some features of stem cell biology.

This finding adds evidence to a growing sense among cancer researchers that interactions between cancer cells and the surrounding tissue may be a key step in triggering tumor growth, the researchers said.

“Integrins and YAP had been implicated in cancer before, but our work connects the 2 in an organ as opposed to a petri dish,” Klein said. “Wouldn’t it be nice if the same insights that let us learn to grown new tissues in the lab also lead to improved therapies to prevent the growth of tumors in patients?” 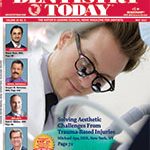 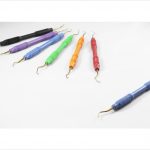 Next post Endodontic Lineup Gets Thinner and Lighter
0 Shares