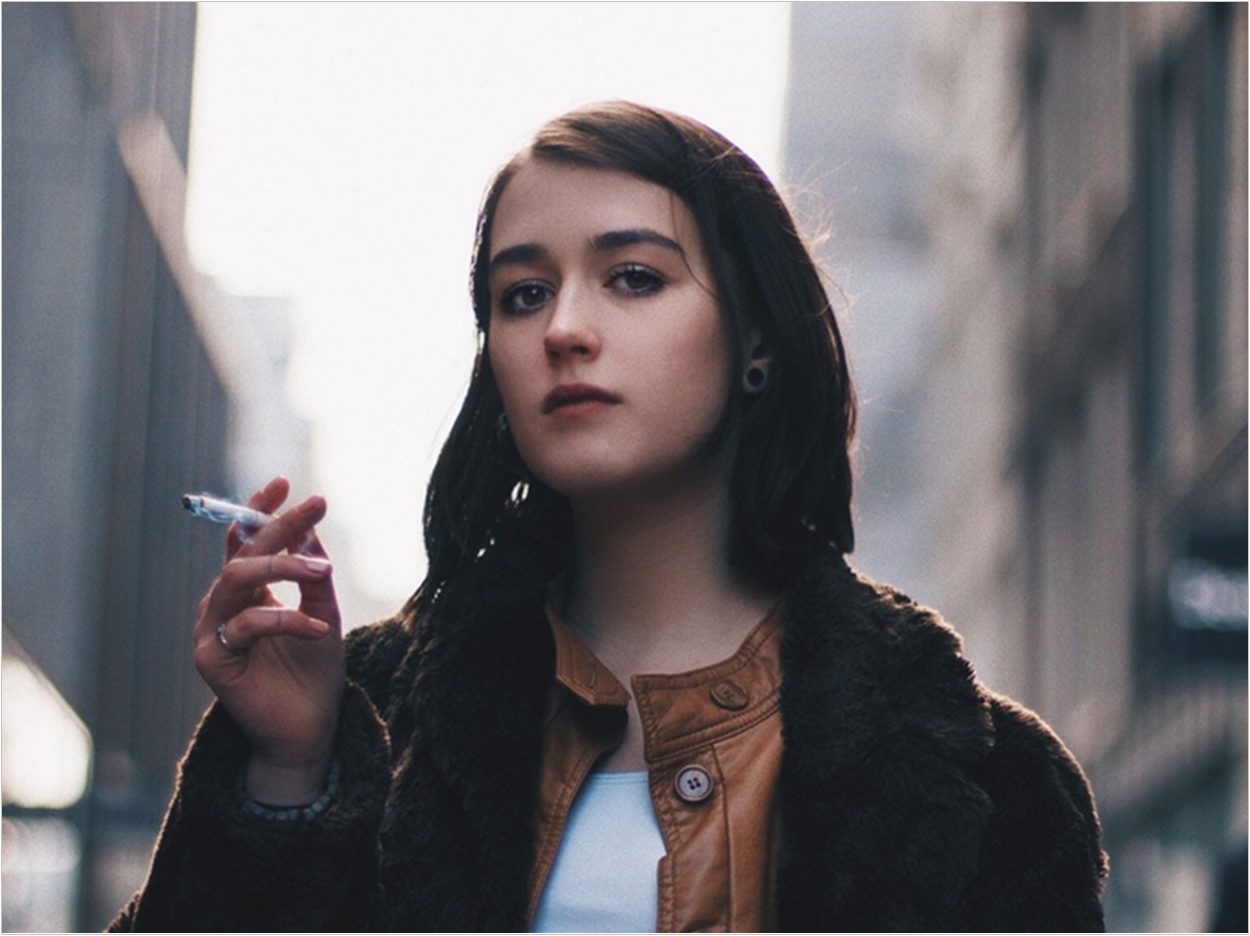 Millennials living more dangerously and settling down later could be creating a new generation of addicted smokers, according to the University of Texas Health Science Center at Houston (UTHealth). Researchers there have found greater numbers of new smokers and e-cigarette users among young adults compared to adolescents, reversing previous social norms.

“Historically, it used to be that nearly everything started by age 18. That’s no longer the case, as young adults are experimenting with things once more common during high school years. Young adults are starting to act like adolescents,” said Cheryl Perry, PhD, senior author and professor and regional dean at the UTHealth School of Public Health in Austin.

Perry was the senior scientific editor of the 1994 Surgeon’s General Report on Preventing Tobacco Use among Young People, which stated, “Tobacco use primarily begins in early adolescence, typically by age 16; almost all first use occurs before the time of high school graduation.”

Now, data suggests that people are much more likely to start smoking as young adults than as adolescents. Using the National Survey on Drug Use and Health, analysis of cross-sectional data from 2006 to 2013 shows the rate of onset of cigarette smoking among young adults, 6.3%, was more than three times of the 1.9 rate among young adolescents during this time.

“Last summer I saw these statistics and asked, ‘Is this really true? A quarter of a century later, the conclusion about tobacco first use is now wrong?’ It’s potentially a watershed situation, which could have very alarming health implications,” said Perry, who is part of the School of Public Health Michael & Susan Dell Center for Healthy Living.

The current study examined data from both national and state studies to identify trends in tobacco and tobacco-related product usage over one year. In all cases, young adults were significantly more likely than youth to both have ever tried and be a current user of cigarettes, cigars, e-cigarettes, and hookah.

“The fact that Texas cohorts looked the same nationally makes this evidence of later onset more compelling. It indicates a massive cultural shift, relating to a behavior that still kills half of its regular customers,” said Perry, who holds the Rockwell Distinguished Chair in Society and Health.

Activities traditionally associated with being a teenager, such as hanging out with friends, drinking alcohol, wanting to get a driver’s license, and going on a date have become less popular among that age group. There has also been a major policy change.

Charged with reducing tobacco use among adolescents under the age of 18, the 2009 Family Smoking Prevention and Tobacco Control Act have the Food and Drug Administration the authority to regulate the manufacturing, distribution, and marketing of cigarettes and smokeless tobacco, and it was extended to all tobacco products in 2016.

The act banned various flavors of cigarettes and sponsorship at entertainment or sports events and prohibited free sampling of tobacco products and non-tobacco branded items, possibly explaining why the use of cigarettes, cigars, and smokeless tobacco significantly decreased among high school students from 2011 to 2016, the researchers said.

Also, retailer compliance in prohibiting the sale of tobacco to minors increased to more than 90% by 2012, according to the federal Department of Health and Human Services.

“The trend of delayed adolescence is very concerning because young adults are less monitored and more independent, so they are very prone to carrying on smoking and using other associated products, such as e-cigarettes. We need more research, including obtaining data on adults in their thirties, to see whether this is part of seismic change,” Perry said.

There are few prevention programs or policies focusing directly on young adults, the researchers said.

“If adolescence now extends to age 30, this makes the battle against tobacco much bigger and more complicated. Just when we thought we were nearing the end game, we might have been outsmarted. It’s a challenge, which will demand new ways of trying to communicate with and influence young adults who may be much harder to reach than adolescents,” Perry said.

The study, “Youth or Young Adults: Which Group Is at Highest Risk for Tobacco Use Onset?” was published by the Journal of Adolescent Health. 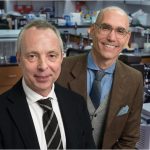 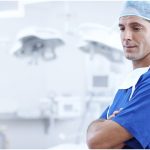