About 27 percent of third graders in Arkansas needed dental care they’re not receiving. That 2010 number was up from 21 percent in 2003.

The information comes from a wide-ranging study done by Arkansas officials to determine the health of children in the state.

During the past year, a law was passed in the state that requires fluoridation of water systems that provide water to 5,000 people or more.

The study broke down the numbers by demographics in some categories. The study noted that African-American children had a higher incidence of dental illnesses that were left untreated.

According to Jonathan Bates, president and CEO of Arkansas Children’s Hospital, dental issues caused more absences from school than any other illness. The problem for some children and their parents is that Arkansas has a shortage of dentists, including five counties that don’t have a single dentist.

The study analyzed other things involving children’s health, including teen pregnancy, injuries from car accidents, and bullying, among other issues. 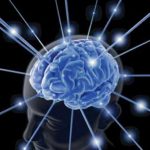 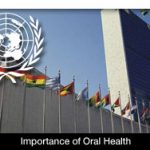