Hutchinson stated in his resignation, “… I find the “non-dental” drama is too much to bare (sic). Life is too short, and I am too old to be attacked from so many different angles because of my beliefs. Internal office drama comes with administration and can be easily managed with good communication and full Board support. That is understood, but it takes more than one making the stride to create a fun and effective work atmosphere.” 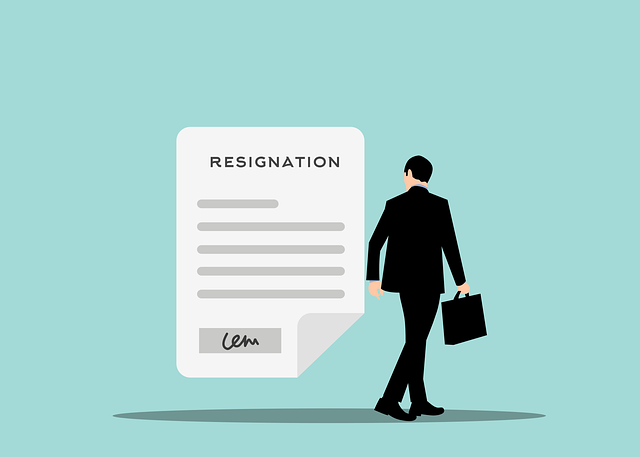 “I truly believe there are members of the dental community who would rather attack me, and certain members of the Board, because of our beliefs in the true law that governs this industry… Board Autonomy and Justice in the endeavor of our Miss. Code and dental regulations. This small, but powerful group, seems to be more concerned with creating malice than to truly promote a better dental industry in Mississippi for the future. I doubt these few have taken the time to actually read and understand the ADA Code of Ethics.”

Hutchinson assumed the position of Executive Director for the MSDBE in October 2018. At that time, the state regulatory agency was awash in multiple serious allegations of fiscal mismanagement and lack of proper oversight by the Mississippi State Auditor’s Office.

Hutchinson was a controversial figure in Mississippi regulations. He was under continual pressure to better protect pediatric dental patients with delivery of sedation. He often seemed to brush aside these professional concerns.

Anesthesiologist, Heddy Dale Matthias, MD presented to the MSBDE a 19-point summary of necessary safety steps on December 7, 2019. Many felt her efforts at protecting largely disadvantaged children were ignored by Hutchinson and the MSBDE.

Another controversial aspect was the utilization of out-of-state itinerate dental anesthesiologists, who primarily operated in clinics of certain interstate dental chains. These anesthesiologists often flew in from out-of-state, treated patients that day, and left that evening. The same occurred with pediatric dental specialists. These dental facilities primarily targeted the pediatric Medicaid population. The Mississippi pediatric dental specialty community spoke openly against such dangerous practices in letters and directly at Board hearings.

Much came to a head over the case of a Gulfport, Mississippi mother and her advocacy for her disabled son. She became highly visible within Mississippi social media and nationally, over multiple abuses her son allegedly sustained related to dental treatment under sedation.

This again placed the MSBDE in a negative spotlight for their perceived lack of effective action or protections.

It took until July, 2021, for Hutchinson to request and receive an advisory letter from Mississippi Attorney General Lynn Fitch, which gave the green light “to employ technical and professional personnel to conduct dental office sedation site visits to assist the Board in its determinations on whether to issue permits enabling applicants to administer anesthesia pursuant to Board regulations.”

Perhaps the final straw for Hutchinson were the sundry photos of him on social media and in the Jackson Jambalaya’s report, “A Gun and a Badge.”

Hutchinson was frequently seen displaying his MSBDE (Dental Board) badge, and open carry of a firearm.

Some commenters compared him to the hapless “Andy of Mayberry” TV character, Deputy Barney Fife. Others defended Hutchison’s exercising of his Second Amendment rights but questioned his discretion, not in service to the Mississippi Highway Patrol (state police) or Mississippi Bureau of Narcotics.

The resignation of Hutchinson offers numbers of lessons. Dental regulatory boards serve the public interest and are ultimately answerable to that public. Corporate dental chains or dental trade associations which may make political financial contributions, or contributions in-kind should not factor into or influence the operation of a state dental board.

In the situation of pediatric sedation safety, these critical guidelines help mitigate patient morbidity and mortality.

There was unconfirmed speculation that complying with sedation guidelines of the AAPD, and AAP would prohibitively elevate costs of providing dental Medicaid services in Mississippi. Allegedly, foot-dragging by the MSBDE of implementation of modern safety sedation guidelines was clandestinely prompted by higher governmental authority.

Any truth to that speculation is irrelevant. A state dental board, its membership, and directors are mandated to place the public welfare before all other potentially competing interests.

Hutchinson lamented that “… Few have taken the time to actually read and understand the ADA Code of Ethics.”

The American Dental Association Principles of Ethics and Code of Professional Conduct offers in its preamble, “The dental profession holds a special position of trust within society. As a consequence, society affords the profession certain privileges that are not available to members of the public at large. In return, the profession makes a commitment to society that its members will adhere to high ethical standards of conduct.”

Obviously, that professional commitment would include adherence of the highest sedation safety standards as promoted by recognized professional societies. 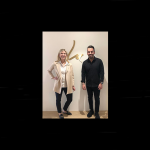 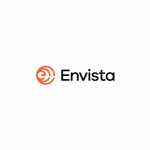