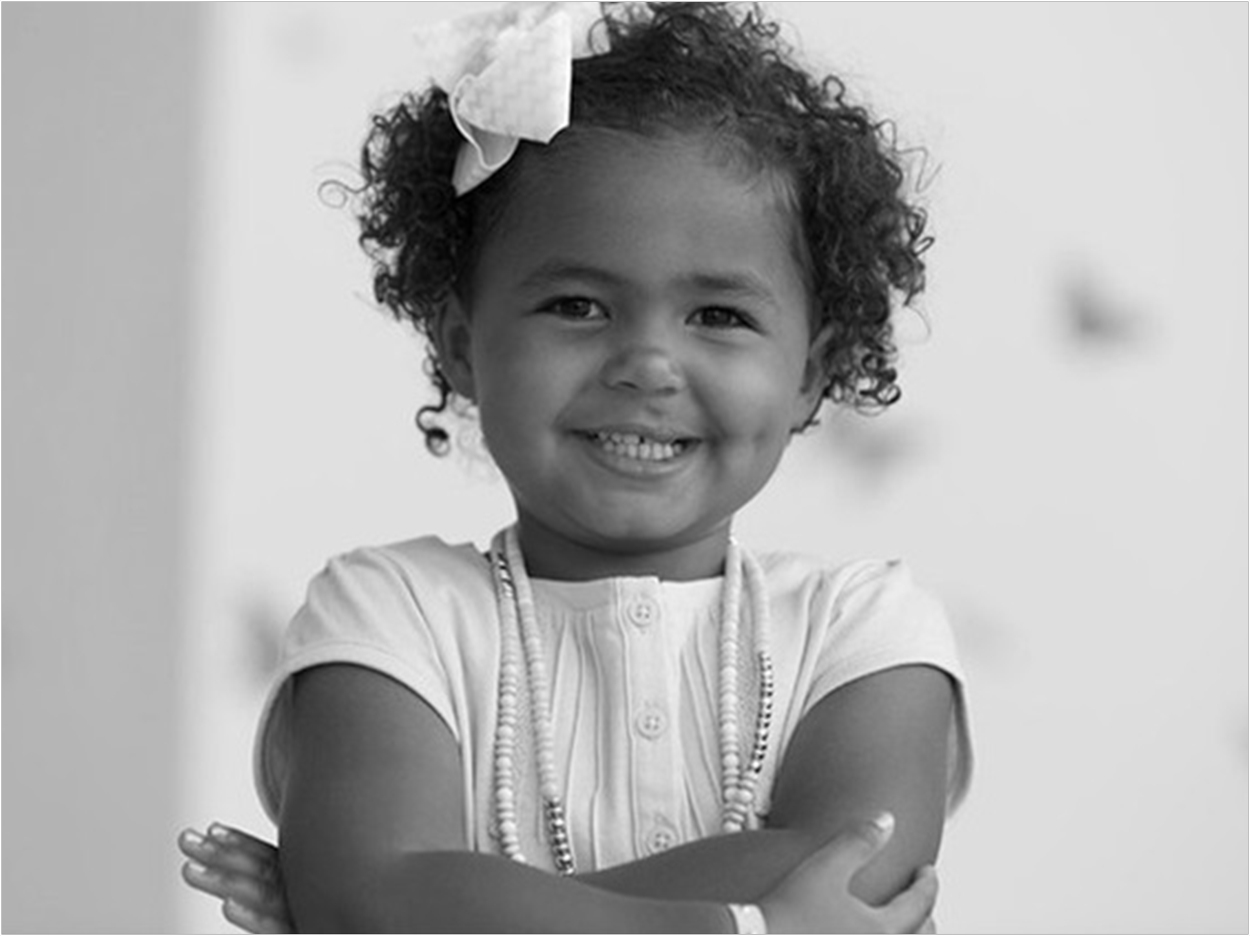 Children undergoing surgery to repair cleft palate face racial disparities in their care, including a higher risk of complications in African-American children, according to researchers at the Yale School of Medicine.

Many factors may contribute to these disparities, the researchers said, with delayed age of treatment having a particular impact that may predispose patients to more adverse sequelae, longer length of stay, and increased hospital costs.

Also, African-American and Hispanic children underwent initial cleft palate surgery at 33 and 35 months, while white patients had their initial surgery at 29 months. African-American children had a higher rate of emergency admission to the hospital overall as well, at 7.3% versus less than 2.6%.

The study additionally showed disparities in the costs of cleft palate surgery. White patients saw the lowest costs, while African-American and Hispanic patients accrued $3,000 to $4,000 more per surgery, the researchers said.

Socioeconomic factors could play a role in these disparities, with lower incomes and higher Medicaid rates linked to increased environmental stress, lower birthweights, and delayed access to care. Many of the same factors could be related to delays in cleft palate repair.

African-American children were less likely to have cleft lip, which might have contributed to delays in surgery. This may explain why, despite similar socioeconomic indicators as African-American patients, Hispanic patients had relatively low complication rates.

The researchers further noted the importance of considering possible provider bias and discrimination, which have been shown to affect a variety of health outcomes.

“Our studies suggest that patients from minority populations in the US incur higher costs and experience higher complication rates than patients of other racial backgrounds, likely stemming from delayed care,” said author Derek Steinbacher, MD, DMD, associate professor of surgery (plastic), chief of oral and maxillofacial surgery, chief of dentistry, and director of craniofacial surgery at the Yale School of Medicine.

“We believe that in addition to influencing the management of cleft palate, this research gives needed attention to the social determinants of health—an influential yet understudied component of surgical care that is important for plastic surgeons of all specialties to consider and understand,” said Steinbacher.

The study, “Racial Disparities in Cleft Palate Repair,” was published by Plastic and Reconstructive Surgery. 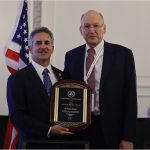 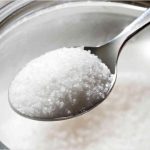