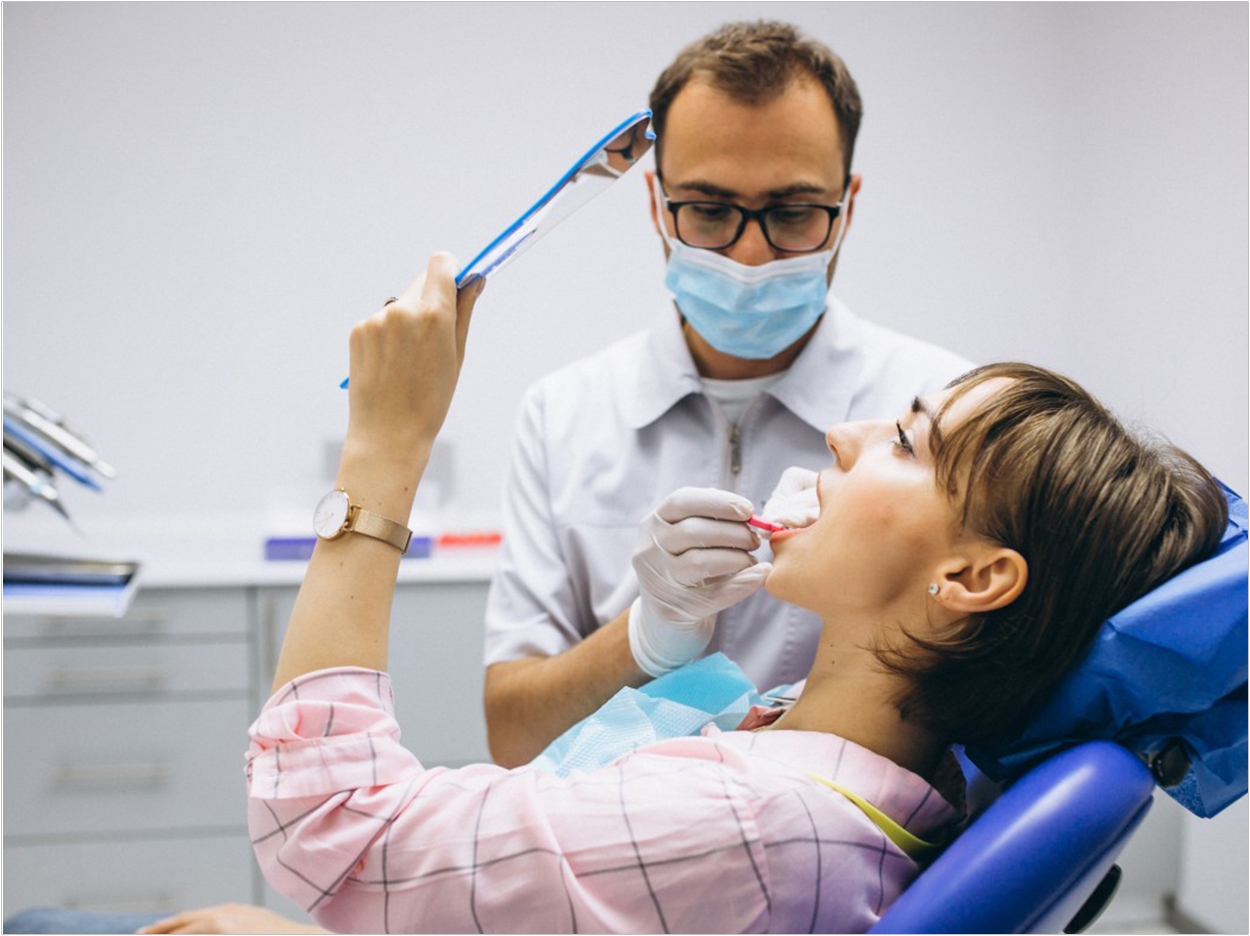 As the pandemic’s economic effects drive more people to enroll in Medicaid as safety-net health insurance, the program’s dental coverage can improve oral health in ways that help them seek a new job or do better at the one they have, reports the University of Michigan.

Researchers there focused on the impact of dental coverage offered through Michigan’s Medicaid expansion, called the Healthy Michigan Plan. A survey and interviews were used to assess the impact of this coverage on the health and lives of low-income people who enrolled.

According to the survey, 60% of the 4,090 enrollees had visited a dentist at least once since enrolling in the Healthy Michigan Plan a year or two earlier, which the researchers verified with state records.

Among those who saw a dentist in that time, 57% said their oral health had improved since enrolling. The percentage who reported better oral health was even higher among Black respondents and those who said they had been uninsured for a year or more before getting covered.

Half of the respondents had jobs or were self-employed, though their incomes were low enough to qualify for the Healthy Michigan Plan—about $15,600 for an individual in the year studied.

Meanwhile, 60% of the unemployed people who said their oral health had improved credited their coverage with helping them look for a job, compared with 51% of those who hadn’t experienced improvements in oral health.

Although the data was collected before the COVID-19 pandemic began, the findings have implications for the hundreds of thousands of Michiganders who have enrolled in the Healthy Michigan Plan in the past year when they lost jobs of income, the researchers said.

The Healthy Michigan Plan includes basic dental care coverage such as cleanings, fillings, X-rays, and dentures, and it is open to people making up to 133% of the federal poverty level. Enrollment has grown to more than 895,000. Most respondents had no health insurance coverage in the year before enrolling in Michigan’s program.

“The Healthy Michigan Plan’s dental coverage enabled many to get the dental care they needed. In interviews with enrollees, people talked about the great impact of having this dental coverage,” said Edie Kieffer, lead author and professor emeritus at the University of Michigan School of Social Work.

“People told us that, without dental coverage, they had to have their teeth pulled. They used their new coverage to get dentures, which improved their appearance, employment options, and ability to eat. Dental coverage helped people address dental infections and get preventive dental care,” Kieffer said.

Some enrollees mentioned that previously they had turned to hospital emergency departments for urgent dental care needs, such as to get an antibiotic to treat an oral infection, but not to address the underlying problem that led to the infection. One interviewee said their first dental visit uncovered a tumor.

“My teeth were pretty bad… and they fixed it up fine, and now… I feel better when I am looking for a job… I feel better because my appearance has changed a lot. That has helped me a lot, physically and mentally,” said one of the middle-aged male participants interviewed by the researchers.

Medicaid coverage in Michigan improves patients’ access to primary healthcare as well as basic healthcare, the researchers said. In both settings, providers can identify patients at risk of oral health problems and suggest treatments for problems so they can be addressed before they worsen.

Nearly half of all survey respondents said their access to dental care had improved thanks to their dental coverage. That percentage was even higher among the 60% of respondents who had been uninsured for at least a year before getting covered under the Healthy Michigan Plan.

The findings about Michigan Medicaid expansion coverage’s impact on dental health are similar to other findings on health outcomes made by the University of Michigan Institute for Healthcare Policy and Innovation (IHPI) team, said senior author John Ayanian.

“We can clearly see the positive impact of Medicaid coverage of dental care,” Ayanian said. “These findings have implications for states that have yet to expand Medicaid at all, or to include dental coverage in their Medicaid expansion programs.”

Ayanian heads the IHPI team that is evaluating the Healthy Michigan Plan through a collaboration with the Michigan Department of Health and Human Services. He also serves as IHPI’s director and is a primary care physician and professor of internal medicine at Michigan Medicine, the university’s academic medical center.

Access to dental care for Medicaid enrollees depends not just on the availability of coverage, which can vary by state, but also on the number of dental practices that accept Medicaid plans. Low reimbursement rates are a major factor in Michigan, said coauthor Romesh Nalliah, professor at the University of Michigan School of Dentistry.

The inclusion of adult dental coverage in Medicaid and other plans could help reduce the disparities in oral health that have been documented, Nalliah said.

In 2019, Nalliah and his colleagues published data showing that while the oral health gap between Black and White Americans had narrowed between 1999 and 2014, the year before Medicaid expansion too effect under the Affordable Care Act, there were still disparities in dental visits and tooth loss due to cavities and gum disease.

For example, more than 22% of Black Americans over the age of 65 had lost all of their natural teeth by 2014, compared to 14% of White Americans.

Dental coverage is an optional benefit under state Medicaid and Medicaid expansion plans, Kieffer said, so she and her colleagues hope policymakers will consider the potential for Medicaid dental coverage to both reduce oral health disparities and improve the health and socioeconomic well-being of low-income adults.

The study, “Beneficiaries’ Perspectives on Improved Oral Health and Its Mediators After Medicaid Expansion in Michigan: A Mixed Methods Study,” was published by the Journal of Public Health Dentistry.

Senate Bill Expands Dental Coverage for Moms During and After Pregnancy 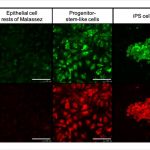 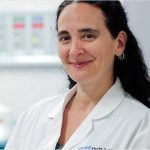 Next post Aghaloo Elected President of Academy of Osseointegration
0 Shares