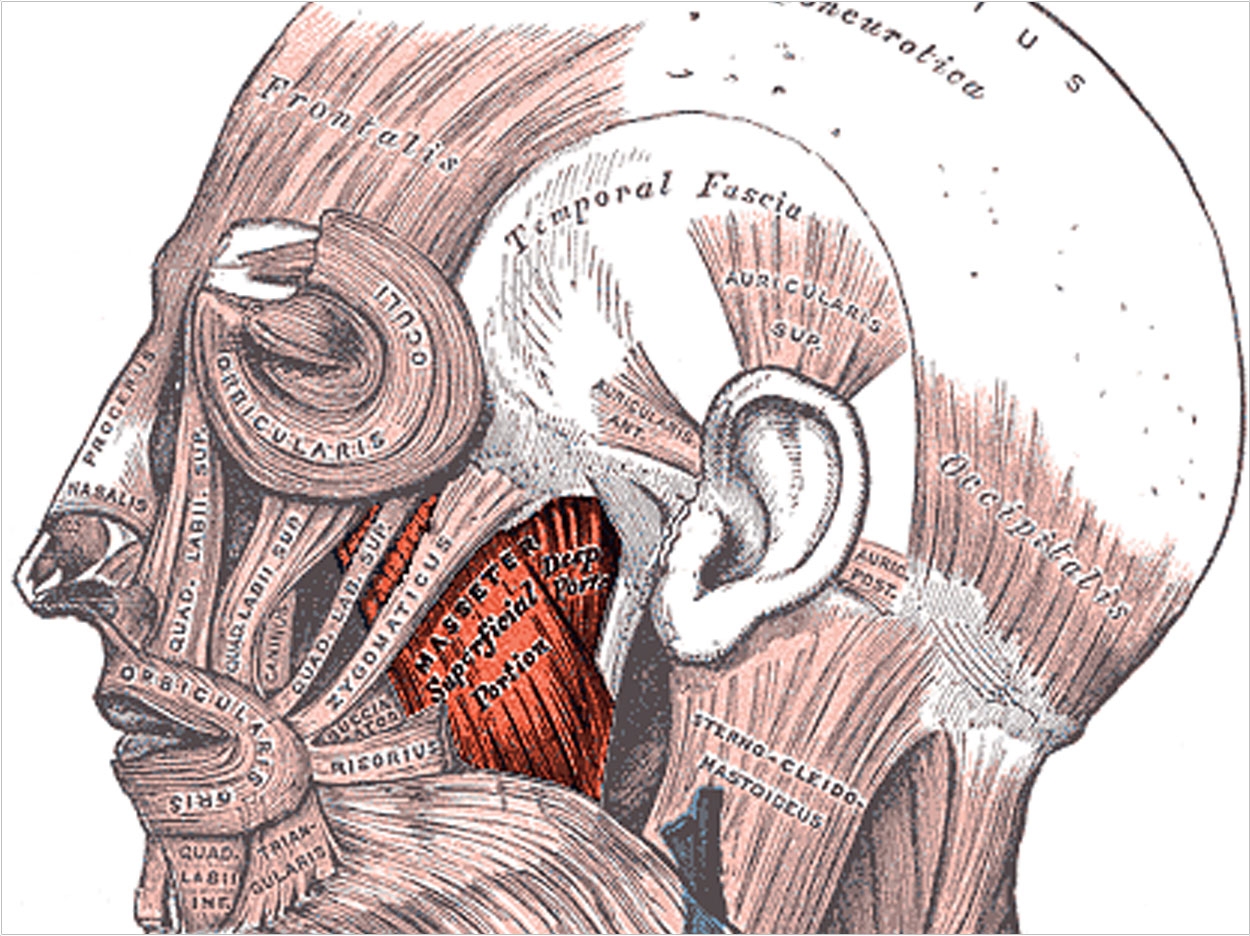 Patients with significant stomatognathic disorders may face surgery, reconstruction, and physical therapy, especially when the masseter muscles are affected. The ability to chew, after all, plays an important role in resuming a normal lifestyle. And like any muscle, the masseter muscle needs exercise.

Researchers from Japan and Denmark have collaborated on a study to investigate the effects of jaw-motor tasks repeated over 5 days on masseter muscle accuracy performance. Their results indicate that rigorous training may improve accuracy, but not maximum voluntary contraction (MVC).

The study involved 16 healthy participants who performed a tooth-clenching task (TCT) of 58 minutes on 5 consecutive days. The researchers recorded electromyography (EMG) of both masseter muscles during the measurements. Each day, the 100% MVC level was determined before the TCT.

According to the researchers, the findings suggest that a rigorous training paradigm may improve the performance of masseter muscles in terms of accuracy, but not MVC. This might have implications for understanding the rehabilitation of patients with functional disorders in the stomatognathic system.

The researchers included Takashi Iida, Osamu Komiyama, Hisae Honki, Yoshihiro Komoda, and Misao Kawara of the Nihon University School of Dentistry at Matsudo, Japan, and Lene Baad-Hansen and Peter Svensson of the Department of Dentistry at Aarhus University in Demark. The full article is available from the Archives of Oral Biology. 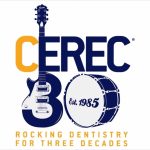 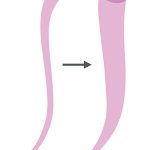 Next post Endodontic Shaping Procedures: The Past, Present, and Near Future
0 Shares