Marucha Steps Down as Dean of OHSU School of Dentistry 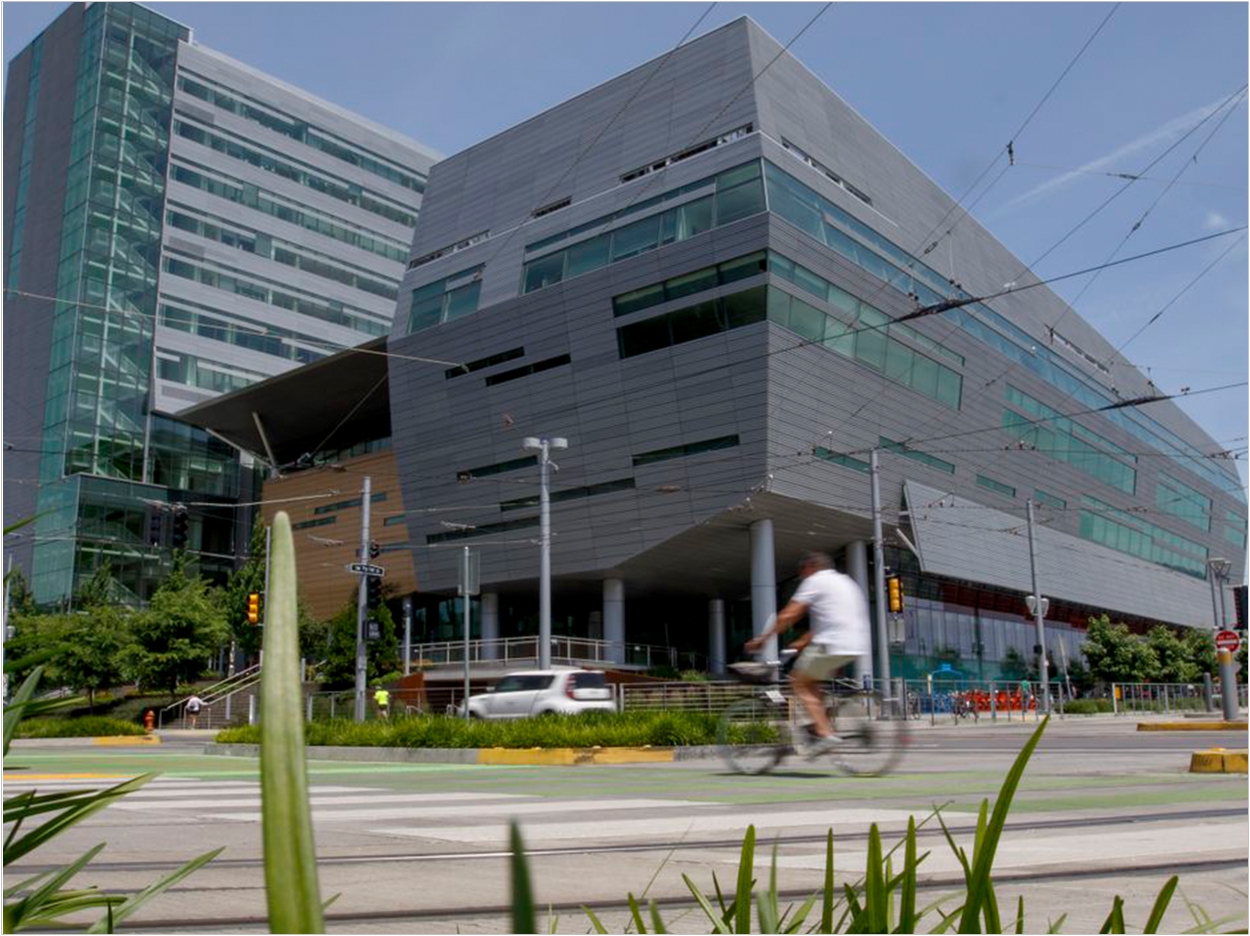 Phillip Marucha, DMD, PhD, has stepped down as dean of the Oregon Health Sciences University (OHSU) School of Dentistry. Ronald Sakaguchi, DDS, PhD, MBA, professor in the school’s Division of Management, will serve as interim dean until a national search for a new dean has been conducted.

Marucha will focus on his personal and professional goals until the end of the year and return to support the educational and research missions of the school as a tenured professor in the Department of Periodontology in the beginning of 2021, OHSU said. He joined the school in 2013 and is the ninth dean to lead it since its establishment in 1898.

“He worked to position the School of Dentistry as a national leader and to ensure the state’s only dental school remains a viable public resource for underrepresented and marginalized communities statewide,” said OHSU provost Elena Andresen, PhD. “We are grateful for his service to OHSU and to the people of Oregon.”

Marucha led the successful transition of the dental school in 2014 from its Marquam Hill Campus to a new state of the art training, research, and patient care facility in the Skourtes Tower, part of the OHSU Robertson Life Sciences Building at the Schnitzer Campus on the South Waterfront, OHSU said.

Also, Marucha made significant changes to the predoctoral curriculum and a led a fourfold increase in funding to nearly $6 million. He spearheaded the creation of House Bill 2220 as well, in collaboration with the Oregon Dental Association, which authorizes dentists to administer vaccinations including measles, flu, and HPV. The bill became law in January 2020.

Previously, Marucha was associate dean for research and director of graduate studies at the University of Illinois at Chicago College of Dentistry. He received his dental medicine degree from the University of Connecticut School of Dental Medicine and remained there for a certificate in periodontology and a doctoral degree in immunology. He was elected a fellow by the American Dental Education Association Leadership Institute in 2007.

As interim dean, Sakaguchi brings extensive academic, clinical, financial, operations, and research experience to the appointment, with numerous publications and National Institutes of Health grants, OHSU said. Sakaguchi also is the senior editor of a textbook in dental biomaterials used in dental schools internationally. He has been trained as a prosthodontist and practiced for many years prior to joining the OHSU School of Dentistry.

Scott Page, chief of OHSU Operations, and Mike McCaffrey, associate vice president of logistics, asked Sakaguchi to start up and lead a manufacturing team within OHSU Logistics and Supply Chain to coordinate the production of PPE in collaboration with industry partners during the pandemic, including Nike, A-dec, and BMP America. Sakaguchi’s team worked to maintain a supply of PPE for OHSU Healthcare throughout the crisis, OHSU said.

Sakaguchi joined the OHSU School of Dentistry in 1994 as an associate professor with tenure. He was promoted to professor in 1999. From 2007 to 2011, he was associate dean for research and innovation. Later, he joined the Division of Management in the School of Medicine, where he led graduate courses and workshops in innovation, project management, operations management, managerial decisions, and the capstone program in the MS and MBA programs in healthcare management.

Before joining OHSU, Sakaguchi served as an associate professor with tenure in the Department of Oral Sciences and member of the Minnesota Dental Research Center for Biomaterials and Biomechanics in the Dental Research Institute at the University of Minnesota.

Rutgers to Study Impact of COVID-19 Testing in Dental Practices 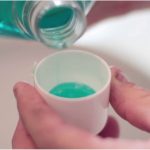 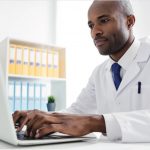