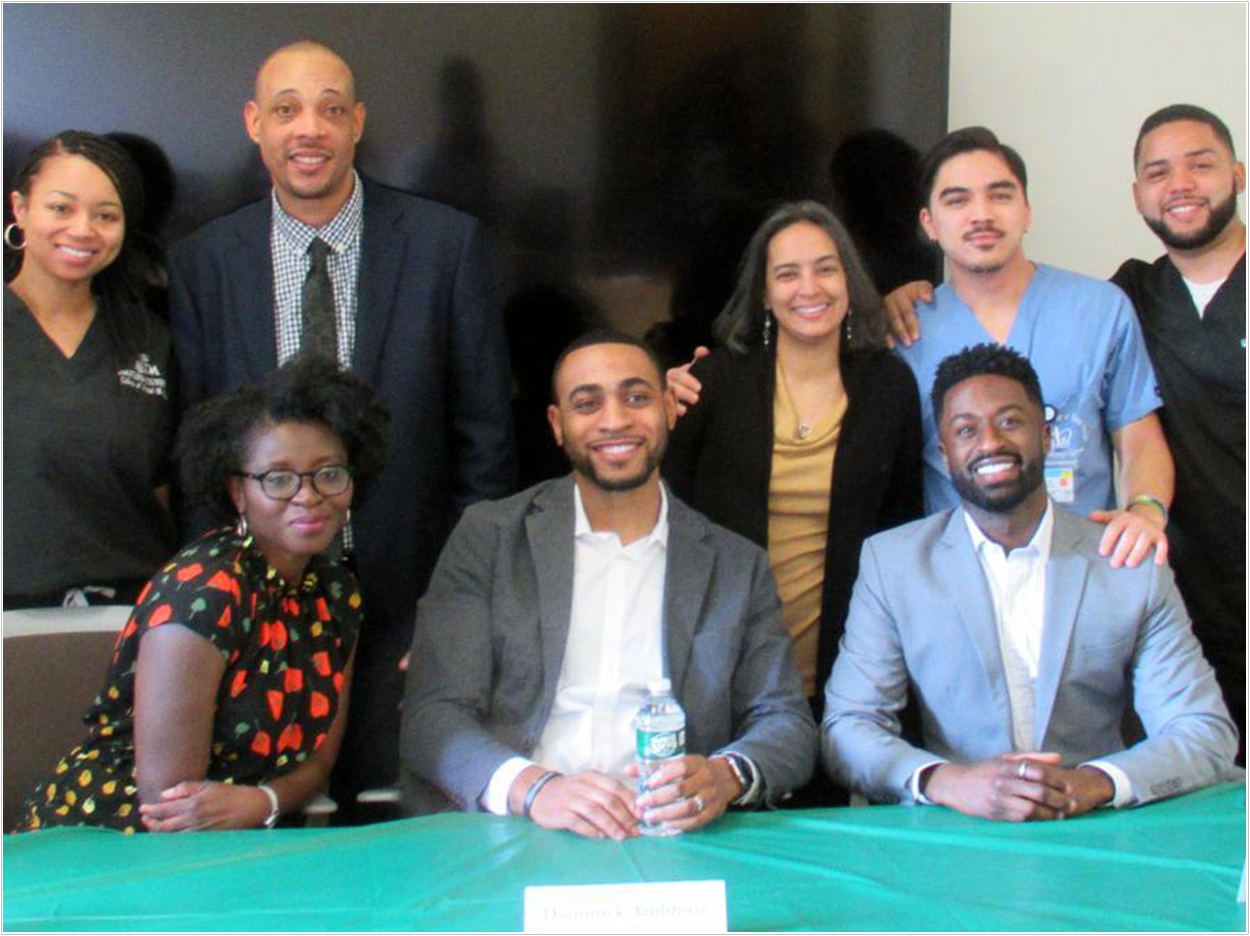 The Columbia University College of Dental Medicine (CDM) is among the winners of Insight Into Diversity magazine’s 2020 Higher Education Excellence in Diversity (HEED) Health Professions Awards. CDM has received a HEED Award every year since 2014, and it was the first dental school to receive the honor as well.

The award recognizes CDM’s work to foster inclusivity through events, student recruitment and retention efforts, and hiring practices. In the past year, CDM said, it has created an organization to support LGBTQ+ students academically and socially and led a half-day workshop presenting faculty with tools and ideas for inclusive teaching.

Also in the past year, CDM said, it began a series of schoolwide conversations to advance its knowledge, increase its awareness, and investigate solutions for combating racism and prejudice in its own community.

“CDM’s commitment has been on display during the trying times of 2020,” said George Jenkins, DMD, the school’s assistant dean for equity, access, and inclusion.

“Amid a health and racial pandemic, CDM has worked to support students suffering disproportionately from the impact of COVID-19 as well as engage members of our community most impacted by the civil unrest over police brutality,” said Jenkins.

“The establishment of the CDM Task Force on Race and ongoing CDM Community Conversations on Race have been a direct response to the moment as we continue to foster a supportive, equitable, and inclusive environment at the College of Dental Medicine,” he said.

CDM also has joined the National Academies of Science, Engineering, and Medicine’s Action Collaborative on Preventing Sexual Harassment in Higher Education, of which Columbia University is a supporting member, and Time’s Up Healthcare, an initiative that engages health professional schools and institutions in the push toward equitable and dignified employment.

CDM has two faculty mentoring groups as well, including one specifically for women, that completed a second year of sessions focused on professional growth and community building. 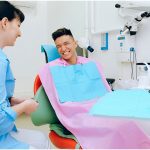 Previous post Address Your Patients’ Dental Phobias, and They Will Say Yes to Treatment 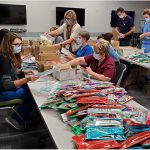 Next post Partnership to Distribute 25,000 Oral Health Kits to the Underserved
0 Shares