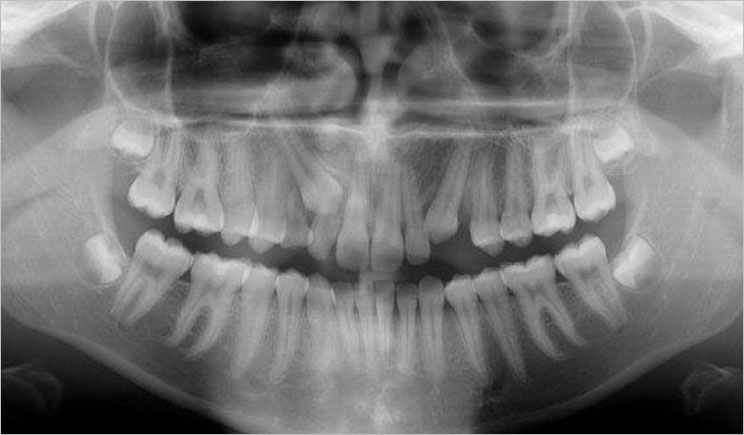 Dental crowding and malocclusion are not a new occurrence.

Some of the world’s earliest farmers first experienced these problems about 12,000 years ago, according to information in the journal PLOS ONE.

After analyzing the lower jaws and teeth crown dimensions of 292 archaeological skeletons from 28,000 to 6,000 years ago in various places, a team of scientists determined a distinction between near eastern/Anatolian semisedentary hunter-gatherers and transitional farmers when they were compared to European farmers. The differences came from the form and structure of the jawbone.

The research indicates that the hunter-gatherer populations generally had good harmony between the lower jaws and teeth. That harmony in the mouth started to dissipate with the earliest farmers.

The mouth of the hunter-gatherer was described as a nearly perfect state of equilibrium between the interindividual jawbone and dental distance, based on the various research teams conducting the studies. The shift to agricultural practices and sedentism upset that balance.

The average diet of the hunter-gatherer was based on hard foods, such as wild uncooked vegetables and meat. The sedentary diet included cooked or processed foods, such as cereal and legumes. With soft cooked foods, the need for chewing is less of a requirement, lowering the size of the jaws without a corresponding reduction in dimensions of the teeth. The result is no adequate space in the jaws, producing malocclusion and dental crowding.

In the present time, malocclusion and dental crowding impact about one in five people. The condition could be described as a malady of civilization. 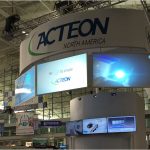 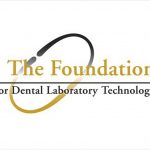