Rural communities in New England may have more dentists in the years to come.

Based on the rural nature of northern New England, it was difficult to entice dentists to open a practice in those areas. But if more people in the area have the opportunity to become a dentist, that trend could be reversed.

Studies have shown that when people in Maine or the rest of northern New England leave the area to study dentistry, they generally don’t come back.

The University of New England facilities will include a simulation clinic and a state-of-the-art 70-chair dental clinic. Maine voters made way for the dental school after a $5 million bond passed three years ago.

The school will possess 24 students from 11 counties and 20 towns in Maine in its first year. There will be five students from New Hampshire, four from Vermont and 16 combined from the rest of the United States and Canada. 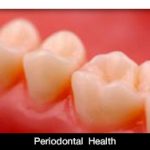 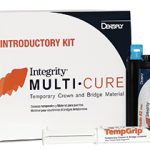