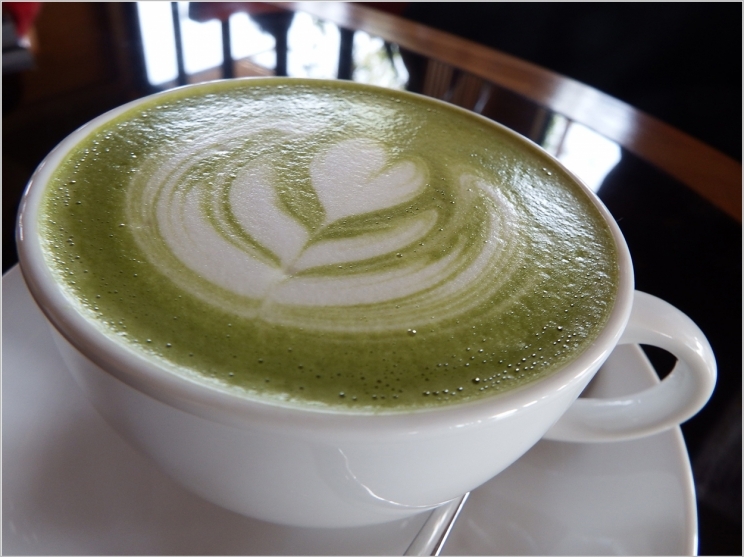 Specifically, the researchers are exploring how different people respond to the polyphenols in green tea through the genomic analysis of RNA molecules. These polyphenols, which also are present in many other common foods and drinks, have been shows in animal studies to reduce the risk of cancer development and progression.

“If we knew which people show the greatest response to drinking green tea and could apply it to cancer prevention, we could develop more effective treatments, or even personalized medicines,” said researcher Guy Adami, PhD, associate professor in the Department of Oral Medicine and Diagnostic Sciences.

The researchers knew they were on to something because of noticeable changes in the kinds of bacteria found in tea drinkers’ mouths. From these samples, taken with a tool similar to a toothbrush, the researchers analyzed RNA changes in cells from the tongue and gums.

“With standard analysis methods, we couldn’t be sure the tea was doing anything to the cells because the variability in the data made it inconclusive,” said Adami, who then consulted with computational genomics expert Saurabh Sinha, PhD, co-director of the Knowledge Engine for Genomics (KnowEnG) Center at the University of Illinois-Urbana Champaign and associate professor in its Department of Computer Science.

“What our KnowEnG center and platform does is turn big data into knowledge using a combination of data science and machine learning to enhance the analysis of genomics studies,” said Sinha.

Using the new cloud-based platform, the researchers performed a much deeper analysis into how the polyphenols were interacting with human cells. They further enhanced those insights using the power of machine learning by integrating their small sample data with a much larger knowledge base about gene relationships and other bioinformatics developed over decades from a vast genomics research community.

“After running data through the KnowEnG platform, it was like a light bulb turned on,” said Adami. “We could clearly see the effects of green tea on the cells lining the mouth.”

Polyphenols naturally occur in many vegetables and fruits. They offer several health benefits, including their role as antioxidants, which can combat cell damage, as well as their effects on reducing inflammation and helping to fight cancer. Green tea is rich in polyphenols and offers a number of other health benefits. However, its association with fighting cancer is yet to be well understood.

The researchers analyzed the effects of green tea polyphenols on cells in the mouth and the genes they express for a better understanding of how they might prevent oral cancer. The study included 11 subjects and analyzed 360 microRNAs to find whether there were any microRNA differences between one group that had been drinking green tea for four weeks and another that did not.

MicroRNAs often are selected for analysis in modern cancer research as potential diagnostic biomarkers and therapeutic targets. They influence multiple processes that are relevant to cancer, such as cell proliferation, metabolism, differentiation, and migration.

With traditional analysis methods, it was unclear if the green tea was doing anything to the cells because of data variability. Through a deeper level of genomics analysis, the researchers could clearly see how RNAs change in sync after drinking green tea and how some people’s cells were more sensitive to green tea polyphenols than others.

“The biggest ‘a-ha’ moment was when we saw the changes in the bacteria in the tea drinkers after just four weeks,” said Adami. “The deep genomics analysis let us detect changes in the RNA while also ensuring we weren’t just seeing things that happened by chance.”

The cloud-based KnowEnG analytical platform takes advantage of algorithms used successfully in other data mining endeavors, including Google’s search functions, but have not been previously applied to interpretation of genomic data. By placing their new results into the context of the Knowledge Network, biomedical researchers can produce a high-powered analysis of new genomic and transcriptomic datasets.

“These studies were a great match for our computational genomics capabilities because our deep analysis methods could help answer questions that have eluded researchers for some time, and those answers may one day lead to improvements in how cancers, particularly cancers of the head and neck, are diagnosed and treated,” said Sinha, who leads the KnowEnG platform.

KnowEnG’s Knowledge Network combines a vast volume of prior data from multiple high-quality public genomic information sources and integrates the information with new research data. This helps researchers better understand and identify the connection between genes and cells, how RNAs and microRNAs regulate cell activity, and disease progression in the context of a genomic study. The researchers are planning further research to better understand the significance of the RNA changes.

“While the computational biological methods led us to identify changes in human oral cell RNA with green tea consumption, we do not know what these changes mean yet,” said Adami.

“In our center, we are using similar genomics analysis to determine the right drug treatment for particular types of cancer, where there isn’t a clear answer as to which drug or dosage is best,” said Sinha.

For example, the researchers said, a quick mouth swab during a routine checkup may be able to generate a genetic data sample that could quickly lead to diagnosis and preventive treatment.

“Every person is different, and we hope to one day use those differences to help the ones who are suffering from cancers and other oral diseases,” said Adami. 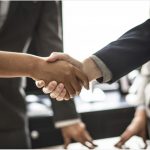 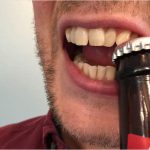