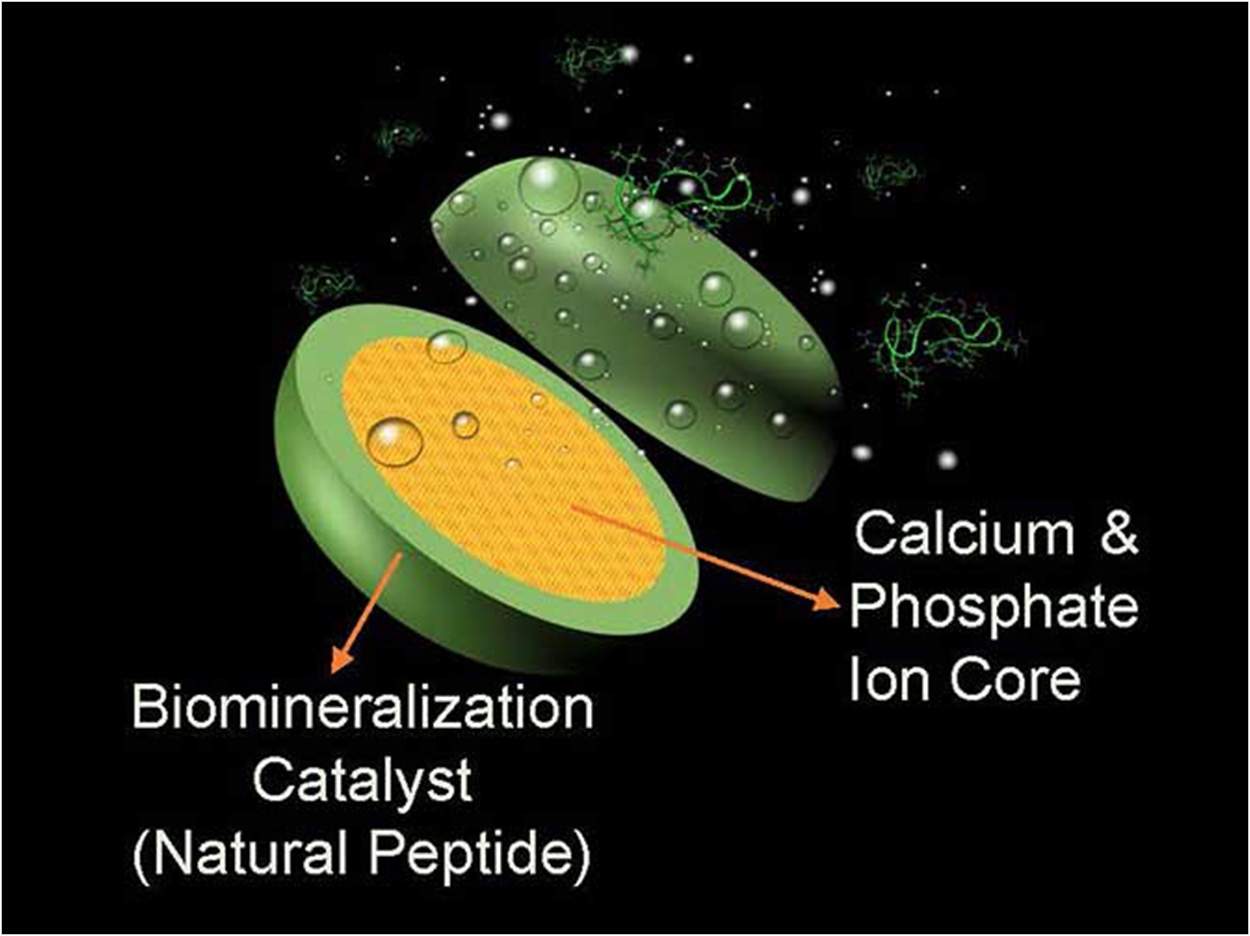 Researchers at the University of Washington (UW) are preparing to launch clinical trials of a lozenge that may rebuild tooth enamel.

The lozenge includes a genetically engineered peptide, or chain of amino acids, along with phosphorous and calcium ions, which are the building blocks of tooth enamel. The peptide is derived from amelogenin, the key protein in tooth enamel formation. It also is vital to the formation of cementum, which makes up the surface of the tooth root.

Each lozenge deposits several micrometers of new enamel on the teeth via the peptide, which is engineered to bind to the damaged enamel to repair it while not affecting the mouth’s soft tissue. The new layer also integrates with dentin, the living tissue underneath the tooth’s surface.

Two lozenges a day could rebuild enamel, while one a day could maintain a healthy layer, the researchers said. The lozenge, which could be used like a mint, is expected to be safe for use by adults and children alike. The researchers have been discussing commercial applications with potential corporate partners.

The lozenge also produces new enamel that is whiter than what tooth-whitening strips or gels produce, the researchers said. Plus, conventional whitening treatments rely on hydrogen peroxide, a bleaching agent that can weaken tooth enamel after prolonged use.

Since tooth enamel doesn’t regrow spontaneously, the underlying dentin can be exposed, with results ranging from hypersensitivity to cavities or even gum disease, the researchers said. But the lozenge, on the other hand, is designed to strengthen, rebuild, and protect teeth.

While fluoride also can fortify tooth enamel, the researchers added, it does not actively rebuild it. Fluoride also dilutes relatively quickly, and its overall effectiveness depend largely on diligent oral hygiene. Meanwhile, the lozenge can be used in conjunction with very low concentrations of fluoride, or about 20% of what is found in most toothpastes, the researchers said.

The researchers already have tested the lozenge on extracted teeth from human beings, pigs, and rats, as well as on live rats. Also, the researchers plan to develop related products for use in dental office, with this phase of trials beginning in March or April.

“Each study will take two weeks, and we expect these trials to take no more than three months,” said Sami Dogan of the School of Dentistry’s Department of Restorative Dentistry.

The researchers additionally are developing a toothpaste for over-the-counter use, but they have not fixed a timetable for its introduction.

Plus, the researchers are investigating a gel or solution with the engineered peptide to treat hypersensitive teeth, which results from weakness in the enamel that makes the underlying dentin and nerves more vulnerable to heat or cold.

Most common products currently on the market can put a layer of organic material on the tooth and numb nerve endings with potassium nitrate, but the relief is only temporary. The peptide, however, addresses the problem permanently at the source by strengthening the enamel, the researchers said.

The idea for the lozenge design began with Deniz Yucesoy, a graduate student in the university’s Genetically Engineered Materials Science and Engineering Center who received a $100,000 Amazon Catalyst grant through CoMotion, UW’s commercialization center, to support the initial project. Key contributions also came from Hanson Fong, a research scientist in the Department of Materials Science and Engineering. 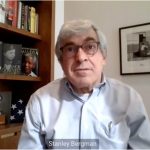 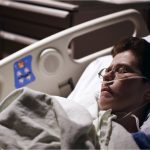