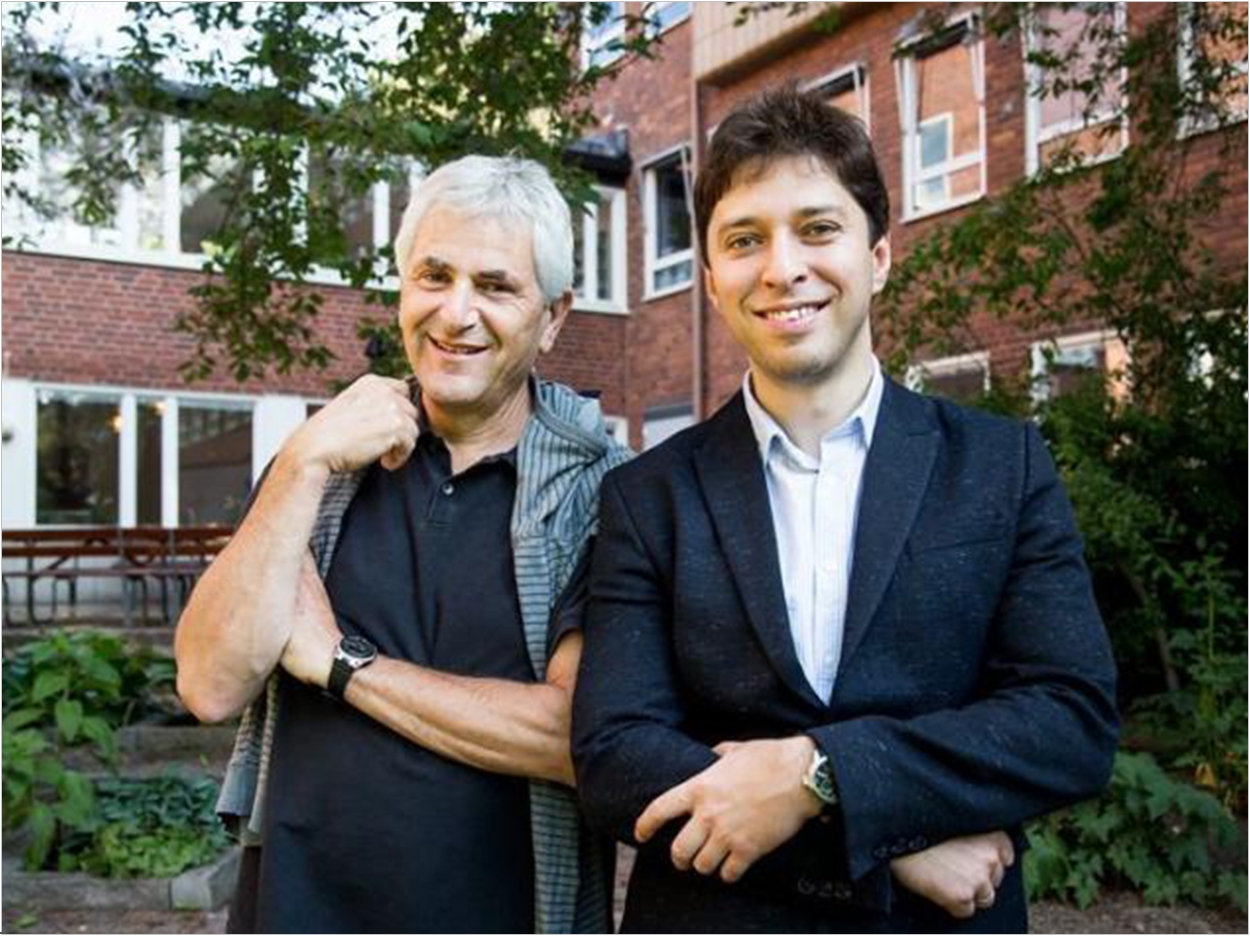 New discoveries about the cellular makeup and growth of teeth can expedite developments in regenerative dentistry as well as the treatment of tooth sensitivity, according to researchers from the Karolinska Institutet, the Medical University of Vienna, and Harvard University.

Teeth develop through a complex process in which soft tissue, with connective tissue, nerves, and blood vessels, are bonded with three different types of hard tissue into a functional body part. As an explanatory model for this process, scientists often use the mouse incisor, which grows continuously and is renewed throughout the animal’s life.

Even though the mouse incisor has often been studied in a developmental context, the researchers said, many fundamental questions about the various tooth cells, stem cells, and their differentiation and cellular dynamics remain to be answered.

Using a single-cell RNA sequencing method and genetic tracing, the researchers have now identified and characterized all cell populations in mouse teeth and in young growing and adult human teeth.

Some of the findings also can explain certain complicated aspects of the immune system in teeth, while others shed new light on the formation of tooth enamel, the researchers said.

The researchers further said that they believe their work can form the basis of new approaches to tomorrow’s dentistry. Specifically, they added, it can expedite the fast expanding field of regenerative dentistry, which is a biological therapy for replacing damaged or lost tissue.

The researchers have made their results publicly accessible as searchable interactive user-friendly atlases of mouse and human teeth, which should be a useful resource for dental biologists as well as for researchers interested in development and regenerative biology in general. 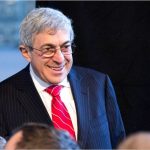 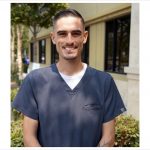