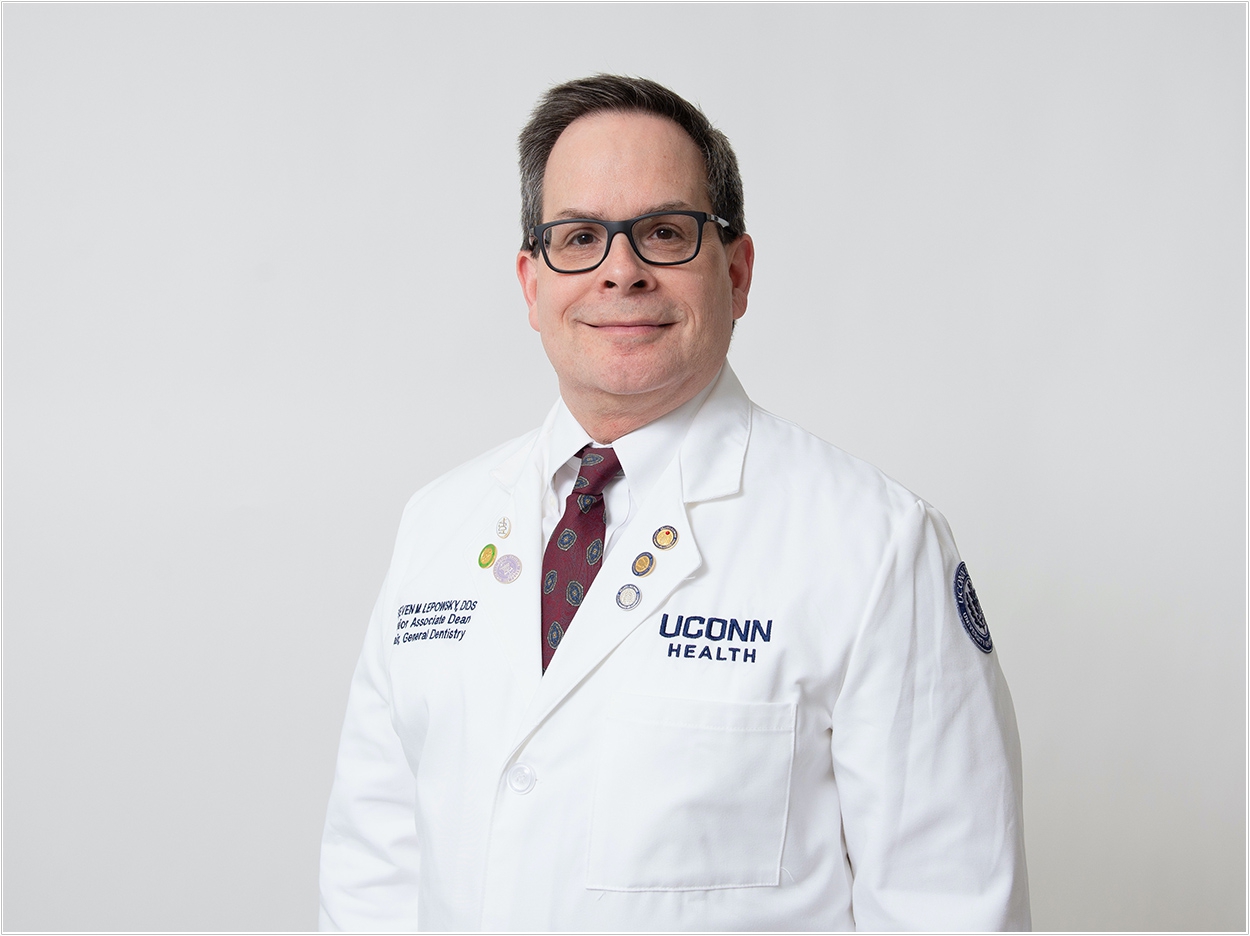 The University of Connecticut (UConn) School of Dental Medicine has named Steven Lepowsky, DDS, dean for a five-year term. Lepowsky will be the eighth dean in the school’s history.

During his tenure at UConn, Lepowsky has been responsible for significant growth of the school’s patient care programs, curriculum revision resulting in earlier clinical experiences, expansion of the general dentistry residency program and making it one of the largest in the United States, and development of community-based activity throughout the state.

The appointment was made following a survey within the School of Dental Medicine on how to proceed with appointing a permanent dean.

“We received strong support from constituents with the school to continue Dr. Lepowsky’s leadership, given his long and productive tenure at UConn, and his experience and contributions within the School of Dental Medicine. I am very pleased to make this appointment,” said Carl Lejuez, provost and executive vice president for academic affairs.

At UConn since 1993, Lepowsky also has served as associate dean for clinical affairs and as director of the advanced education in general dentistry residency program. His outreach efforts in the state include initiating resident placement in community sites, directing predoctoral student community-based experiences, and expanding the clinical faculty through community partnerships.

Also, Lepowsky initiated collaborations with state agencies to enhance the delivery of care to underserved populations, including adults with acquired and developmental disabilities. He had a leadership role in the school’s past successful accreditation reviews and oversaw the development of its Dental Care Center and its satellite practice in Storrs as well.

“It is an honor and a privilege to be able to help guide the UConn School of Dental Medicine as we explore innovative ways to enhance our educational programs, provide outstanding care to the citizens of Connecticut and beyond, and grow our efforts in research and discovery,” said Lepowsky.

“I am very confident that we will build on the school’s incredible history of achievement and excellence and harness the school’s collective talents to address the challenges ahead,” he said.

Lepowsky earned his DDS at Columbia University School of Dental and Oral Surgery and completed a residency in general dentistry at Booth Memorial Medical Center in New York. Prior to his work at UConn, he was on the faculty at Columbia University, where he served as the director of the general dentistry residency program and as director of the year-three clinical program.

Also, Lepowski has been the principal investigator on several funded Health Resources and Services Administration training grants with a focus on primary care, community-based training, and special care dentistry, and he has collaborated on multiple interdisciplinary projects.

Currently, Lepowski is chair of the Connecticut State Dental Association Council on Ethics. He has attained fellowships in the Academy of General Dentistry, the American College of Dentists, and the Pierre Fauchard Academy. He was an ADEA Leadership Fellow in 2004 and 2005 and received the ADEA Chair of the Board of Directors Citation in 2019 as well. 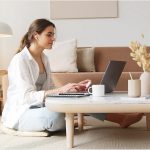 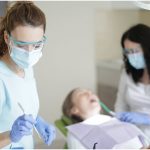 Next post How Do Systems Create Production in Dental Practices?
0 Shares