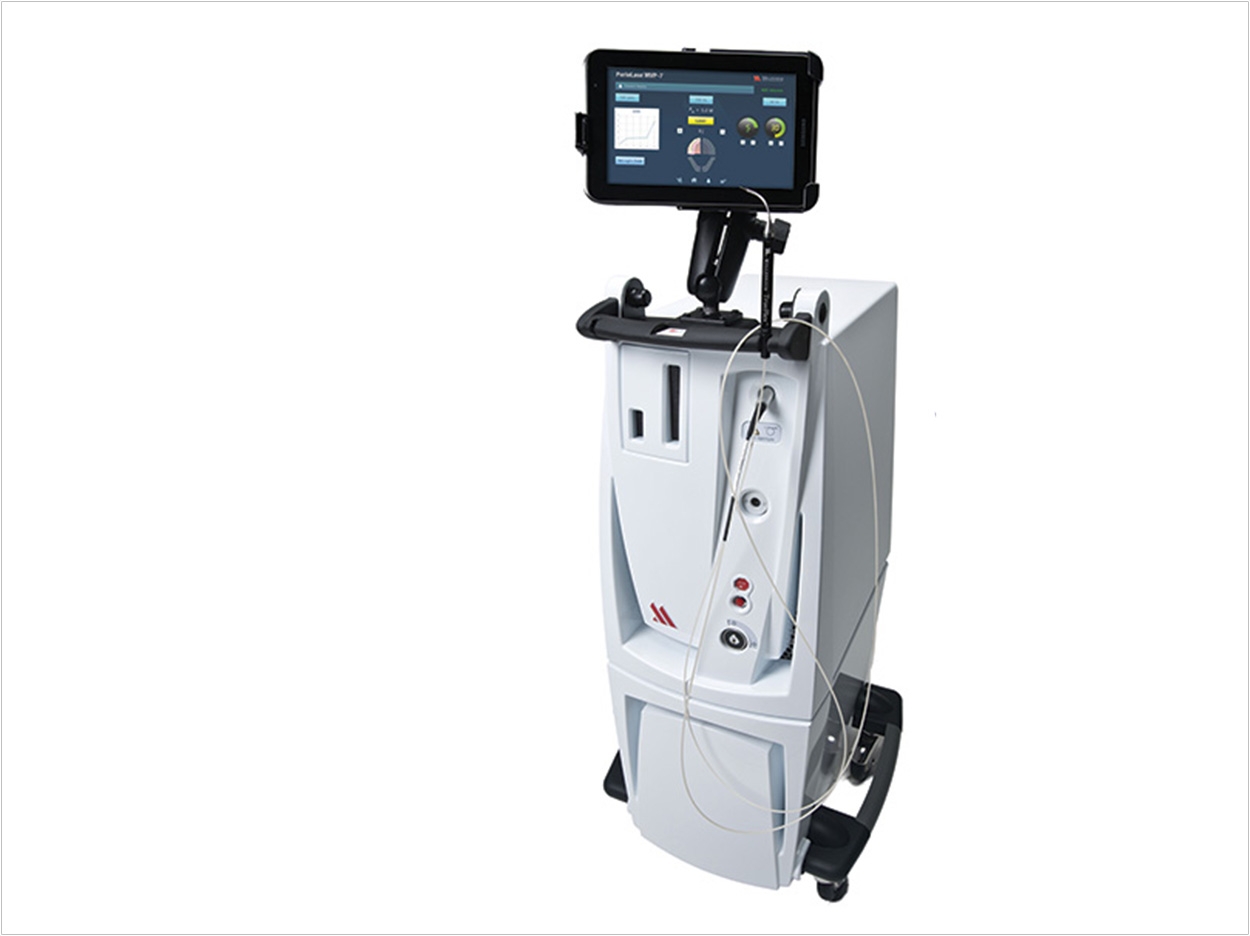 Historically, Pg has been identified as a black pigmented species bacteria based on its visible color in lab cultures. Previous studies have shown that it is destroyed in human treatments following the use of a 1064-nm pulsed Nd:YAG laser. These observations led to conjecture that Pg also was pigmented in the body (in vivo) and that the 1064-nm wavelength kills the bacteria by targeting the visible (black) pigment.

The first study, “The Black Bug Myth, Selective Photodestruction of Pigmented Pathogens,” demonstrated that the PerioLase MVP-7 destroys Pg regardless of the amount of visible pigmentation or complete lack of visible pigmentation in the bacterial. It also suggests that the laser kills Pg by destroying an invisible chromophore. Consequently, periodontal bugs don’t need to be black or even visible to the human eye for the laser to eliminate them.

The second study, “Selective Photoantisepsis,” focused on selectively eliminating pathogens at different depths within a tissue model by analyzing the differences between the absorption of light energy by pathogens and host tissues. It supports selective destruction of Pg and Prevotella intermedia (Pi) at depths of 3 to 4 mm using a 1064-nm pulsed Nd:YAG laser.

Unlike the 1064-nm laser, the 810-nm diode laser requires visible pigment to destroy the bacteria. The 810-nm laser also was lethal to the healthy tissue at an earlier stage. The model indicates no selectivity for the 2940-nm Er:YAG laser.

Lasers May Be Able to Kill Oral Bacteria 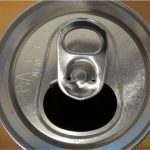 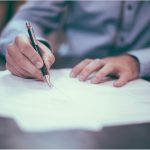