Dental Insurance Offerings Grow in the Wake of Healthcare Reform 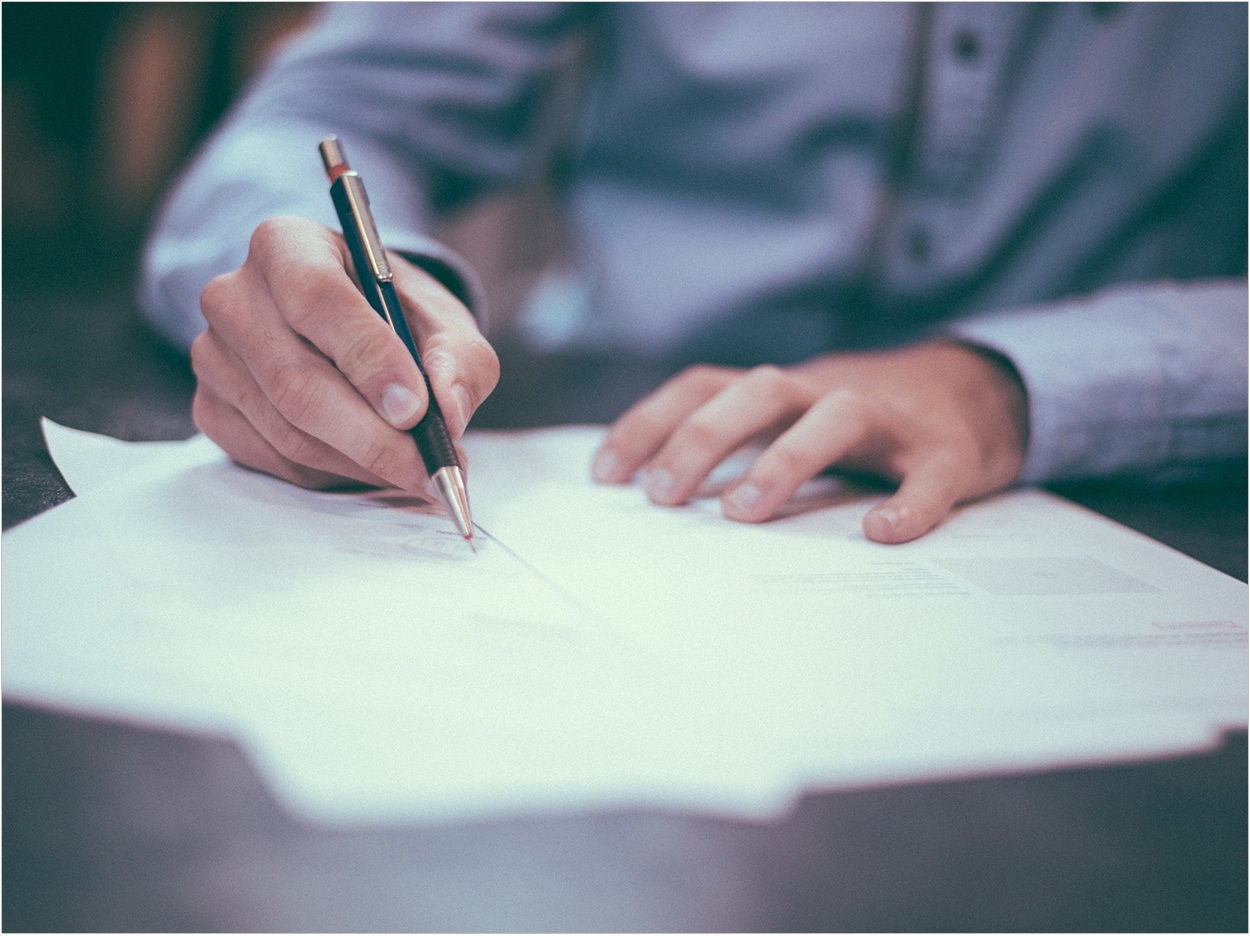 Dental benefit coverage offerings have grown during the past few years as the Patient Protection and Affordable Care Act (ACA) has become more ingrained within the healthcare system in the United States, according to A.M. Best.

The insurance rating firm reports that companies that filed an annual health statement with the National Association of Insurance Commissioners increased their dental net premiums written by 76.7% in the past decade, from $9.4 billion in 2005 to $16.7 billion in 2015.

Despite geographic and provider network challenges, A.M. Best stated, dental business has given health insurances steady net operating gain profitability throughout the past decade with a fairly substantial improvement in results since 2009. This consistent operating gain profitability has been supported by a tightly range-bound loss ratio between a low of 60.4% in 2008 and a peak of 64.3% in 2013.

Dental writers benefit from the mostly consistent utilization of policyholders and usually don’t experience large one-time shock claims that may be associated with more typical health lines of business, which ultimately keeps the loss ratio at fairly manageable and predictable levels.

As companies expand into individual dental markets where adverse selection is a potential risk, products are modified to include longer waiting periods for major dental services and lower annual maximums.

Market share in the overall market is concentrated, as the top 10 dental writers account for 61.5% of the market, with Metropolitan Life & Affiliated Companies dominating with 17.3%. The individual dental market also is concentrated with the top 10 players holding 66.9% of the market, led by MCNA Insurance Company at 30.2%. Individual benefits are a new phenomenon, with interest emerging and premiums growing rapidly in the past 10 years.

And regardless of some provider network challenges and underserved geographic areas, A.M. Best states that the dental insurance industry is poised for growth as employees continue to value the benefit offering from employers and as more dental insurers participate in the ACA exchanges.

According to A.M. Best, increasing competition including numerous small carriers expanding their exchange offerings may pressure operating results on a company by company basis, but underwriting gains in each of the last 5 years are substantially higher than levels recorded from 2005 to 2009. 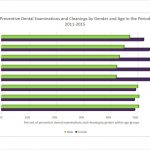 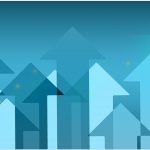