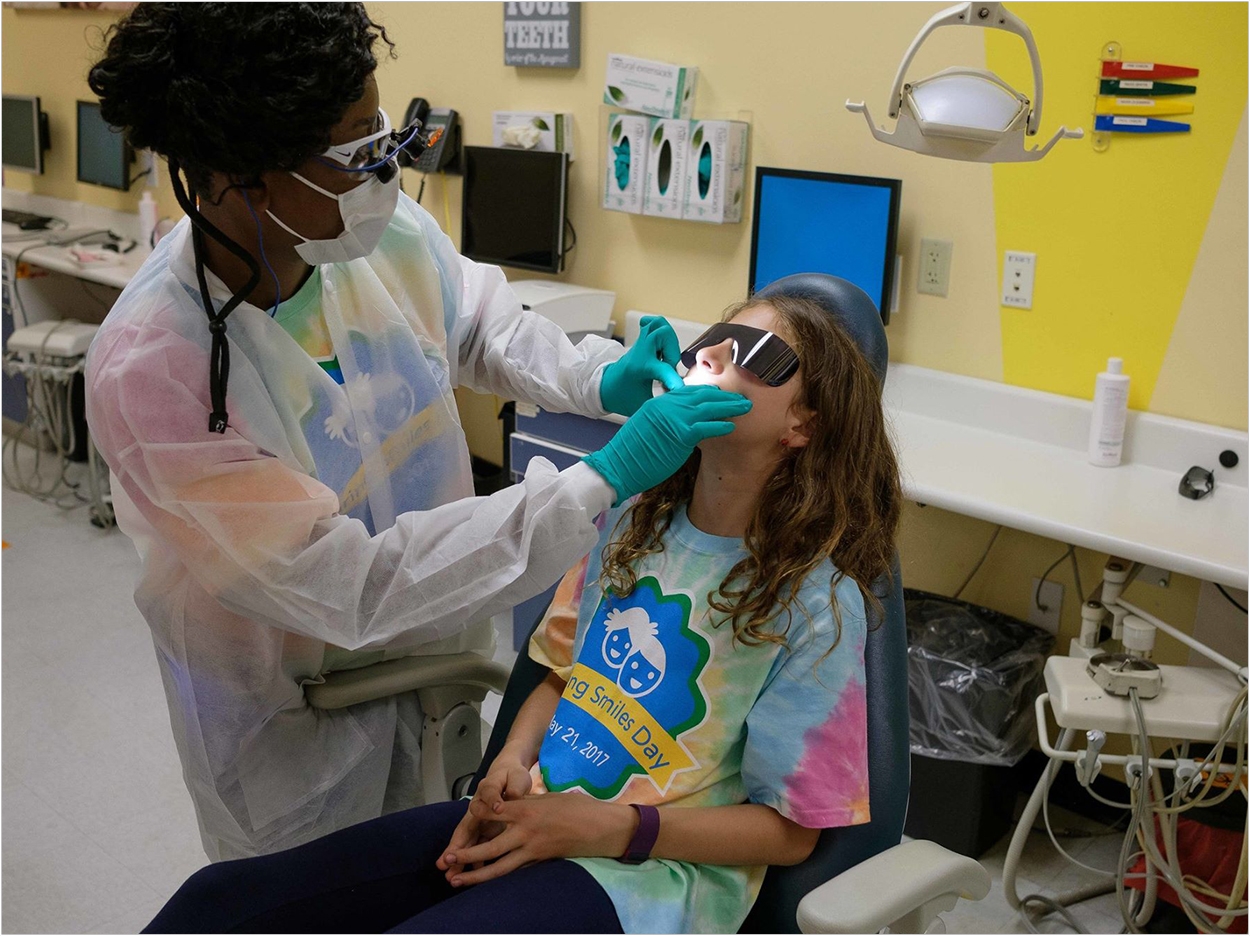 “While our doctors are proud to accept a wide variety of insurance plans, including Medicaid, CHIP, and TRICARE, we also understand that sometimes insurance doesn’t cover needed services and families cannot afford to pay. We believe it is our moral and professional duty to provide uncompensated care in these situations so all patients can get the treatments they need,” said Dale G. Mayfield, DMD, chief dental officer at Kool Smiles.

According to the ADA, only about a third of all dentists accept Medicaid or another form of public insurance. Also, the Children’s Dental Health Project and the Benevis Foundation found that 13% of parents nationwide said their children need dental care but they were unable to get it. Without access to preventive care, many patients turn to the emergency room for treatment, with 2 million such visits in 2012 generating more than $1.6 billion in costs.

Nearly 90% of Kool Smiles patients are covered by Medicaid. In 2017, Kool Smiles doctors and staff donated more than $100,000 to their communities through giving and outreach programs, distributed thousands of dental education kits to classrooms across the country, provided 200,000 toothbrushes to disaster victims and other communities in need, and supported dental students through scholarships and educational support. 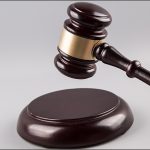 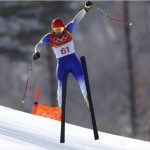