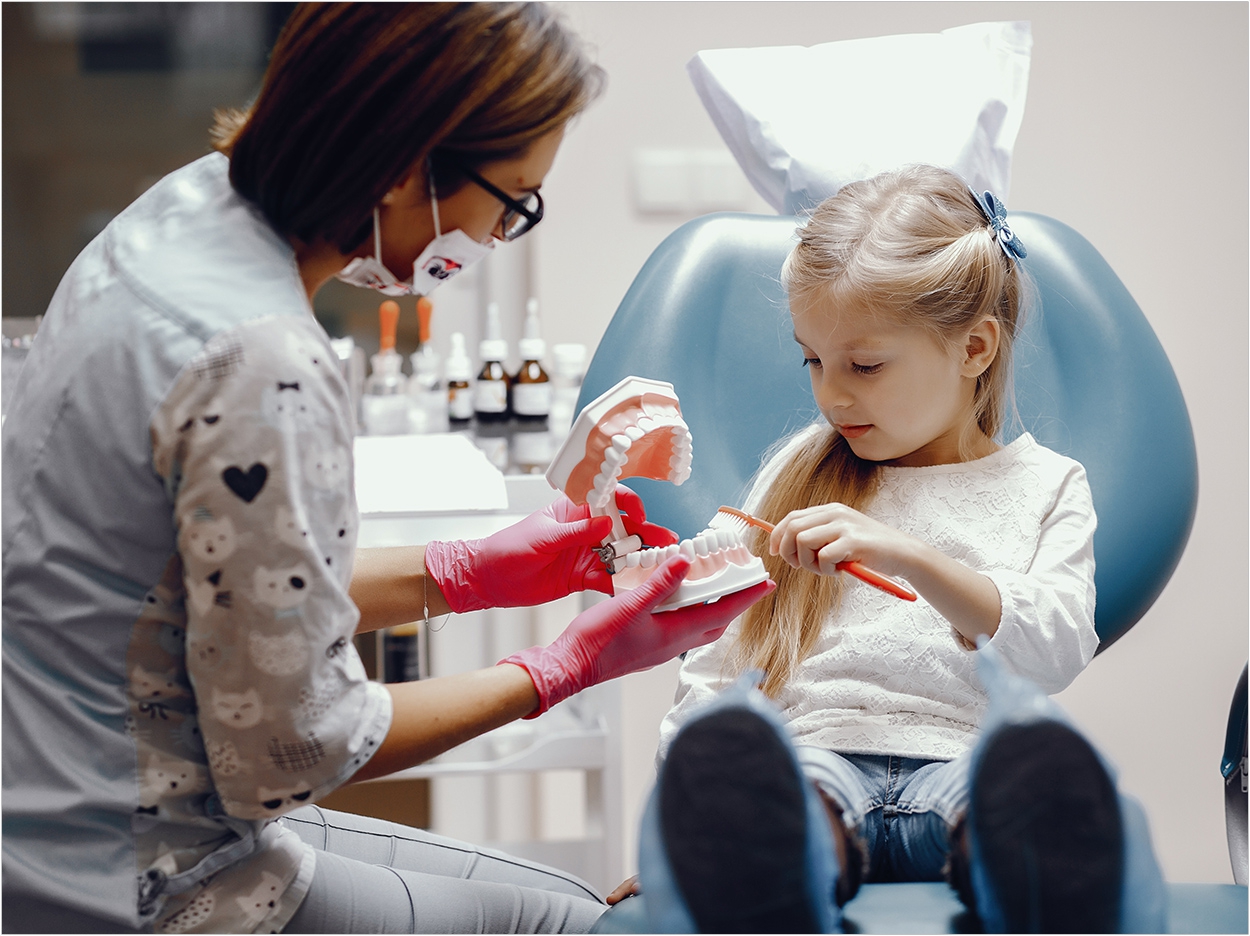 Children with primary immunodeficiencies (PIDS) are nearly 10 times more likely to be diagnosed with periodontal disease compared to systemically healthy age-matched children, according to researchers at King’s College London and Queen Mary University of London.

PIDS are disorders in which part of the body’s immune system is missing or does not function normally. With more than 300 different conditions, people with PIDS are left with reduced or no natural defense against bacteria, fungi, and viruses.

With no defense against the pathogens that cause gum disease, the same level of plaque that is normally compatible with health leads to gum inflammation in children with PIDS, the researchers said.

The cross-sectional cohort study involved 24 children between the ages of 4 and 16 affected by PIDS and 24 age-matched systemically healthy control subjects who underwent a basic periodontal examination, including gentle probing between index teeth and gums.

“The prevalence of oral conditions and periodontal diseases has been known to increase in children affected by PIDS as they seem particularly susceptible due to the crucial defensive role of neutrophils against periodonto-pathogenic bacteria,” said coauthor Dr. Hiten Halai of the King’s College London Faculty of Dentistry, Oral & Craniofacial Sciences.

“Furthermore, their response to periodontal treatment is highly variable, and the presence of periodontitis often leads to early tooth loss. However, most published papers on this so far consisted of case reports, with a lack of good evidence,” said Halai.

The study also found that children with PIDS had increased chances of suffering from oral ulcers as well.

Although the children affected by PIDS exhibited a higher prevalence of periodontal disease compared with systematically healthy children, periodontal severity was not very advanced, said the researchers, who theorize that this could be due to early interceptive treatment for both systematic conditions and gingival conditions.

“Although the findings are not novel, this is probably the highest level of evidence yet produced on this topic,” said lead author and professor Luigi Nibali of the King’s College London Faculty of Dentistry, Oral & Craniofacial Sciences.

“It is important that future studies should focus on understanding the mechanisms of associations between PIDS and both periodontal disease and oral mucosal lesions, as better prevention and management may improve the quality of life of children affected by PIDS,” Nibali said.

“It may also reduce the systemic inflammatory burden for the children associated with microbial entry into the systemic circulation from inflamed gum tissues,” Nibali said.

The study, “Periodontal Status in Children with Primary Immunodeficiencies,” was published by the Journal of Periodontal Research. 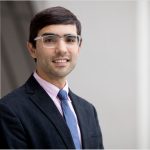 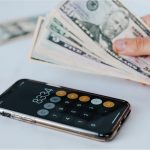