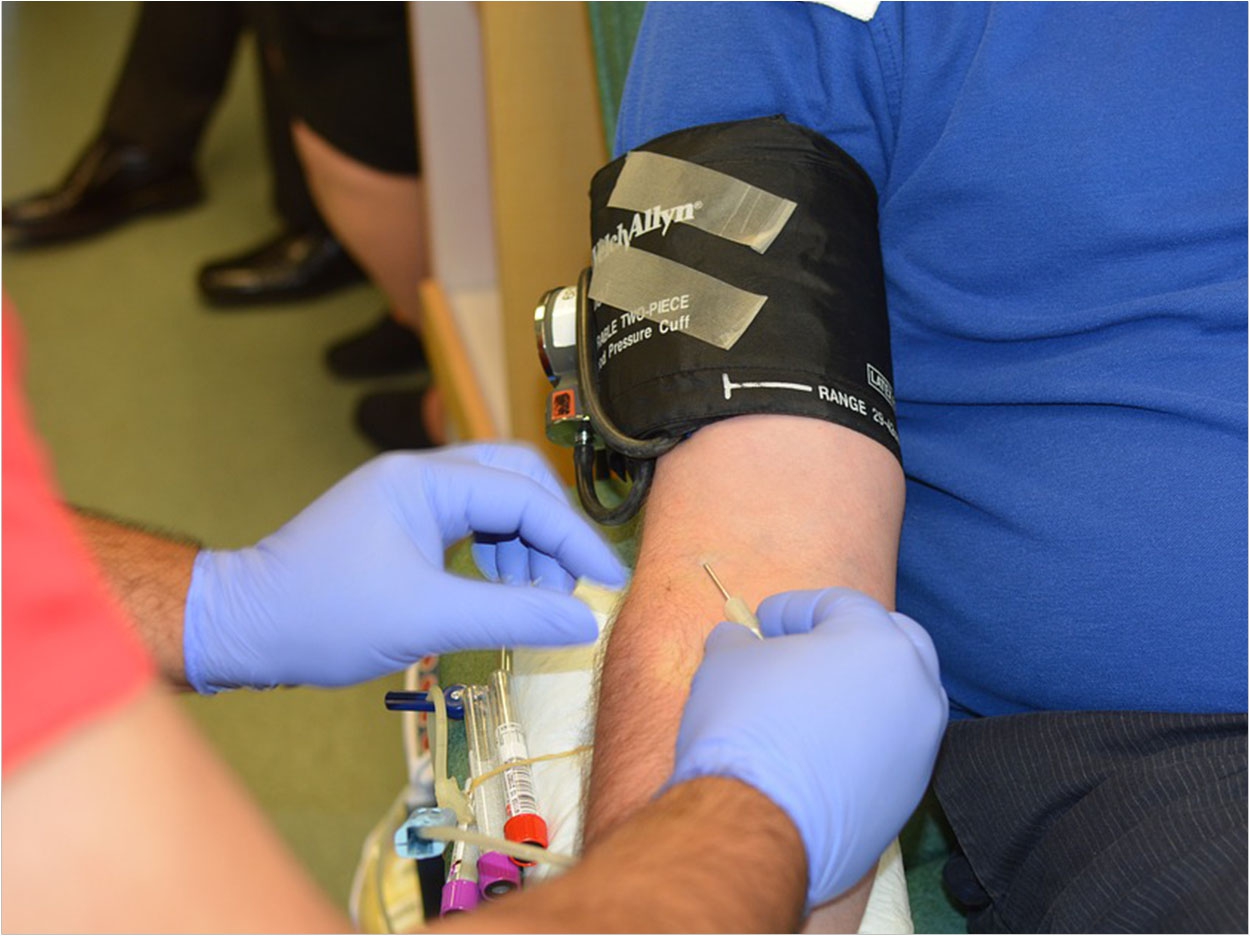 There is an increased risk of bacterial contamination in donated blood if the donor suffers from periodontitis, according to researchers at the University of Copenhagen, who emphasize that blood transfusions are still safe. However, the researchers add, their findings indicate that the screening approach should be reviewed.

Blood donors donate approximately 120 million portions of blood around the world each year, the researchers said. These donations save lives, but in rare cases, the researchers added, the transfusion itself can be the cause of an infection. In Denmark, all donor blood is screened for hepatitis and HIV to reduce the risk of transfusion-transmitted infection.

In their study, the researchers found that the risk of bacterial contamination increases if donors have periodontitis. The results also indicate that bacteria originating from the oral cavity evades the routine screenings that are generally used.

Approximately half of the adult population above the age of 50 in the industrialized world has periodontitis, the researchers said. Also, a growing number of studies have linked periodontitis to diseases outside the oral cavity including diabetes, cardiovascular disease, and rheumatoid arthritis.

“That is a highly significant difference. It is noteworthy that the bacteria are not detected by the screening system currently used in the blood bank,” Damgaard said.

“The presence of periodontitis implies having a large infected wound from which bacteria can enter the circulation. Every time you brush your teeth or chew food, the periodontal bacteria have direct access to the circulation,” said Damgaard.

“None of the samples studied by the usual screening method showed bacterial contamination. Thus, these products would have been approved for transfusion. On the contrary, when we studied the same samples using our more advanced method, we actually found viable bacteria in the blood,” Damgaard said.

The risk of developing periodontitis increases with increasing age. Therefore, the researchers sampled blood from 60 different donors all above the age of 50. Approximately half of the donors turned out to have periodontitis.

With this study, the researchers shed light on one aspect of the quality and control of donor blood, which may affect the risk of infections requiring hospital treatment. However, the researchers stressed that they do not know whether the observed bacterial growth has any clinical impact.

The low incidence of infections caused by blood transfusions may be a result of the high level of safety, the researchers said. Also, the immune system will protect the patient from bacteria in the transfused blood. However, the researchers added, not all infections are reported to the blood bank.

Therefore, the researchers said, it is important to identify risk factors that can lead to bacterial contamination, such as periodontitis, especially because donors do not necessarily consider periodontitis a factor worth mentioning when interviewed.

“In our experience, blood donors make sure to mention any diseases that may affect the quality of the blood. But few consider periodontitis a relevant disease. Therefore, most donors probably do not mention it to the blood bank,” said Gjørup Sækmose.

“Our study suggests that we may have to develop new methods for efficient screening of donor blood in the future. But really, the most important point is to make sure that everyone sees the mouth as a part of our organism. Basically, diseases in the mouth may affect our overall state of health,” said Gjørup Sækmose. 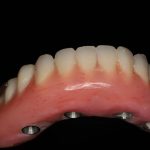 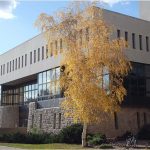