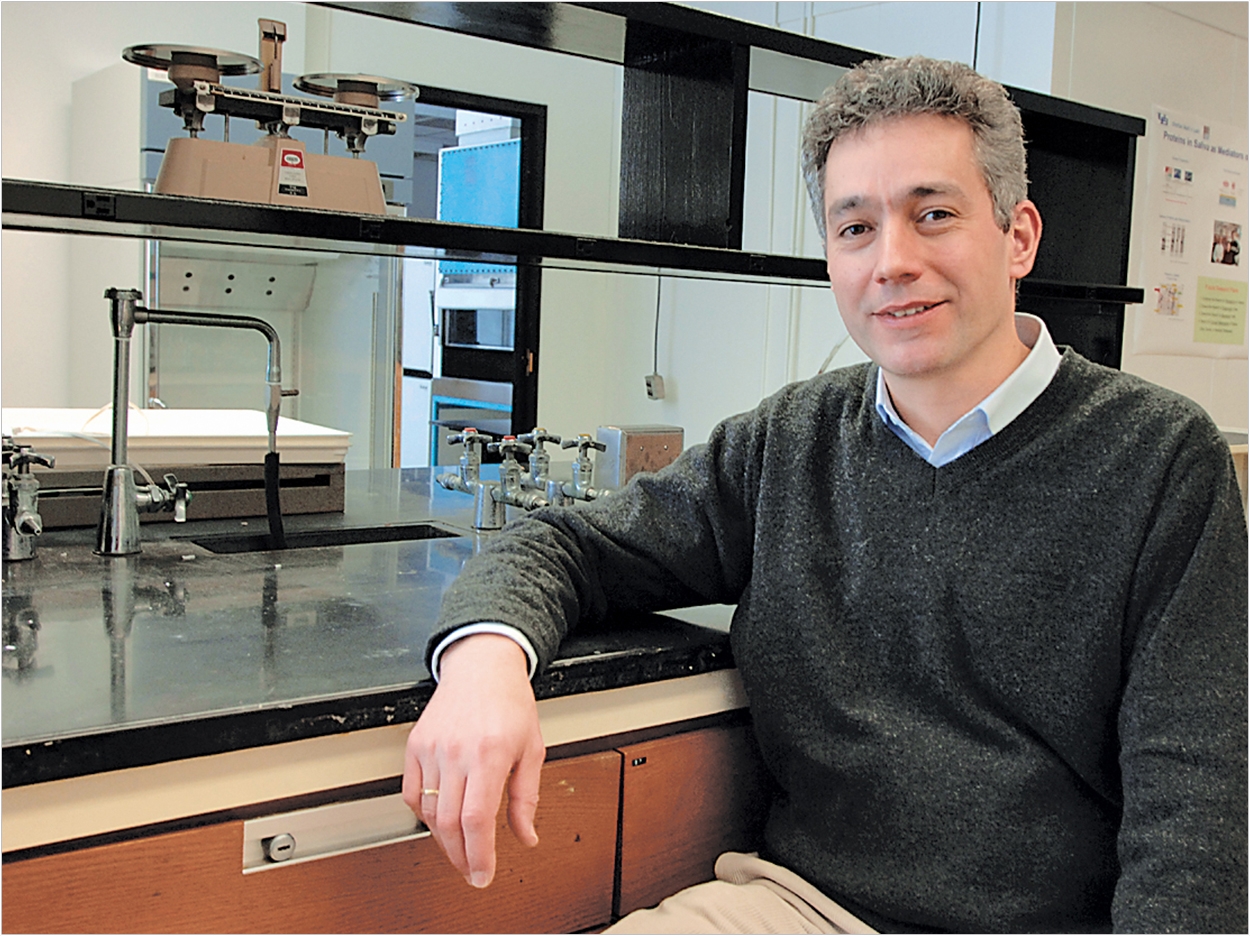 Stefan Ruhl, DDS, PhD, professor of oral biology at the University of Buffalo (UB) School of Dental Medicine, was named the recipient of the 2020 International Association for Dental Research (IADR) Distinguished Scientist Award in Salivary Research.

The award recognizes outstanding and innovative achievements that have contributed to the basic understanding of salivary gland structure, secretion, and function or salivary composition and function.

“I feel humbled when I look at the list of individuals who have received this award before me. Many of them are role models to whom I looked up to and who have shaped my scientific aspirations,” said Ruhl, who also is the associate chair of the UB Department of Oral Biology.

Ruhl is an internationally renowned expert on saliva, oral bacteria, and the oral microbiome, the school reports. His research attempts to unravel the roles that saliva and microorganisms play in health, including in adhesion to the teeth and surfaces of the mouth, defense against pathogens, and colonization of the oral cavity.

Currently, Ruhl is developing tools to study glycans, a group of biomolecules more diverse than the genome that help bacteria attach to host surfaces, including those in the mouth. His collaborative work also has led to the identification of a starch-digesting enzyme called amylase in the saliva of dogs and various other mammals for the first time.

Ruhl has explored saliva to understand the factors that helped shape human evolution and, in particular, the evolution of the human mouth. He has led or participated in recent studies that have:

Previous work led the IADR to name Ruhl its Salivary Researcher of the Year in 2014.

Also, Ruhl is a past president of the IADR Salivary Research Group and serves on the editorial boards of Clinical Oral Investigationsand the Journal of Dental Research.

Ruhl holds a DDS and a doctorate in immunology from the Georg-August University of Gottingen. He was a professor of operative dentistry and periodontology at the University of Regensburg, German, before he moved to Buffalo to dedicate the remainder of his career to the study of oral science. 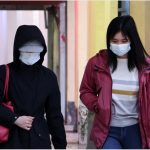 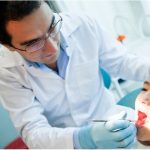