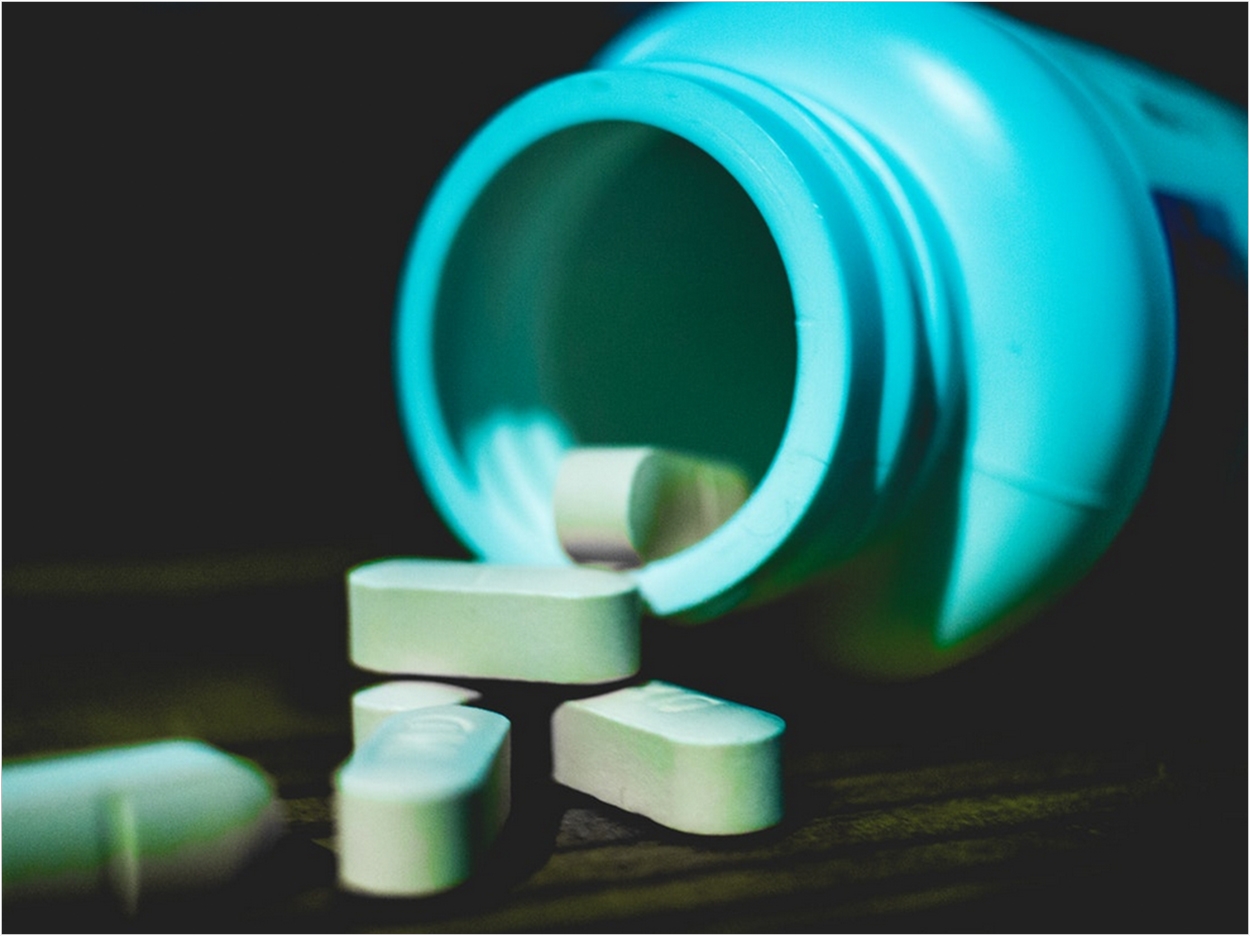 As the nation continues to wrestle with opioid misuse and addiction, oral and maxillofacial surgeons still need to provide pain relief to their patients. According to Brandon Michael Syme of the University of Iowa College of Dentistry, 95% of these clinicians prescribe an opiate for patients who have had one or more impacted third molars removed, most often prescribing products that include hydrocodone.

Syme, a resident at the school, composed a 10-question survey and sent it electronically to 6,132 oral and maxillofacial surgeons across the United States, with 1,137 responding. He then used chi-square and Fischer-Exact tests to examine factors associated with their prescription patterns, which have changed since products that include hydrocodone were rescheduled in 2014.

Furthermore, 9.6% noticed an increase in postoperative visits requesting refills for products that include hydrocodone after 2014, while 41.8% noticed fewer phone calls requesting authorization for refills. Additionally, 59.8% said they are now more likely to call in a different pain medication since the rescheduling, and 5.6% said their prescription patterns vary by practice location.

“There was no association between a change to a more potent drug and an increase in postoperative visits requesting refills and between prescription patterns and patient travel distance to office/number of offices or availability of satellite offices,” said Syme. “This allows us to conclude that the rescheduling of hydrocodone-containing products appears to influence certain prescription patterns of oral and maxillofacial surgeons.”

Syme presented his research, “Opioid Prescribing Patterns of Oral and Maxillofacial Surgeons: A Nationwide Survey,” on Friday, March 23 at the 47th Annual Meeting of the American Association for Dental Research in Fort Lauderdale, Fla. 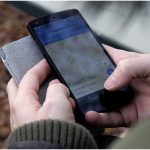 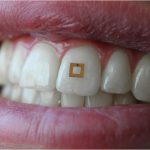 Next post Dietary Sensor Fits Right on a Tooth
0 Shares