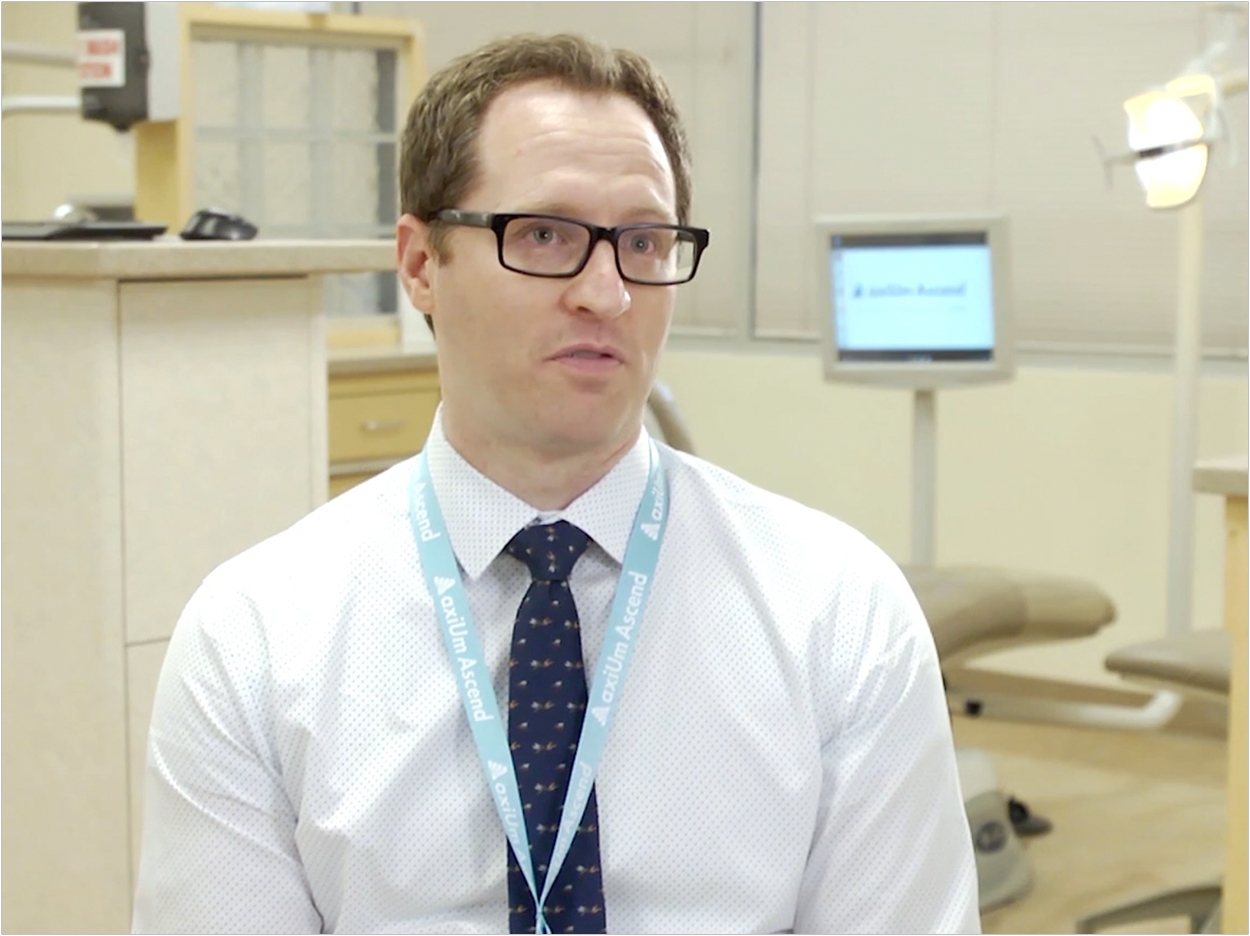 Henry Schein has announced the release of axiUm Ascend, a cloud-based software system designed exclusively for dental schools. It is part of the axiUm suite of products developed by Exan Enterprises, a Henry Schein company, for dental education and large dental service organizations.

Based on Dentrix Ascend, axiUm Ascend incorporates workflow requirements into a single solution so dental institutions can access their electronic health records (EHRs) via Internet-enabled devices.

To protect patient information, axiUm Ascend’s security features are updated to stay current with industry standards. For example, data is encrypted to the AES-256 standard both in transit and at rest. Also, a system timeout feature automatically logs users out after a period of inactivity.

The AT Still University Arizona School of Dentistry and Oral Health (ASDOH) is the first dental school to implement axiUm Ascent. Its clinic is using the software to manage its patients’ EHRs, clinical charting and scheduling, imaging, and its dental students’ graduation requirements.

“As the EHR for our dental clinics, the software helps support our clinical education program. In addition, it provides a basis for ASDOH to offer overall better patient care,” said Robert Trombly, DDS, JD, dean of ASDOH.

Many dental schools and programs are challenged to effectively maintain the technical infrastructure of an on-site software solution. Cloud-based solutions such as axiUm Ascend help resolve this by reducing the prohibitive costs of servers and databases that often come with on-site software while providing an integrated system of reliable business tools—EHR, imaging, digital impressions, insurance claims, interactive patient communications—that can provide a complete clinical, financial, and demographic record of patient visits, the company says.

“One of the things that excites me the most about axiUm Ascend, and the direction we’re headed, is the ability to take advantage of the cloud as a platform,” said Jonny Brennan, MD, DMD, MPH, associate dean of innovation and curriculum at ASDOH.

“It gives us the opportunity to leverage the internet, which gives our users the ability to access the EHR on multiple devices—a laptop, a clinical workstation, or a mobile device. In addition, the cloud platform facilitates the speed in which we receive our axiUm Ascend software updates and improvements,” said Brennan. 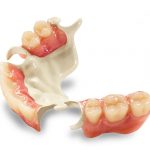 Previous post The Past, Present, and Future of Removable Dentures 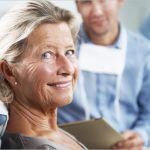