Henry Schein CEO Offers 9 Tips for Newbies (and Everyone Else) 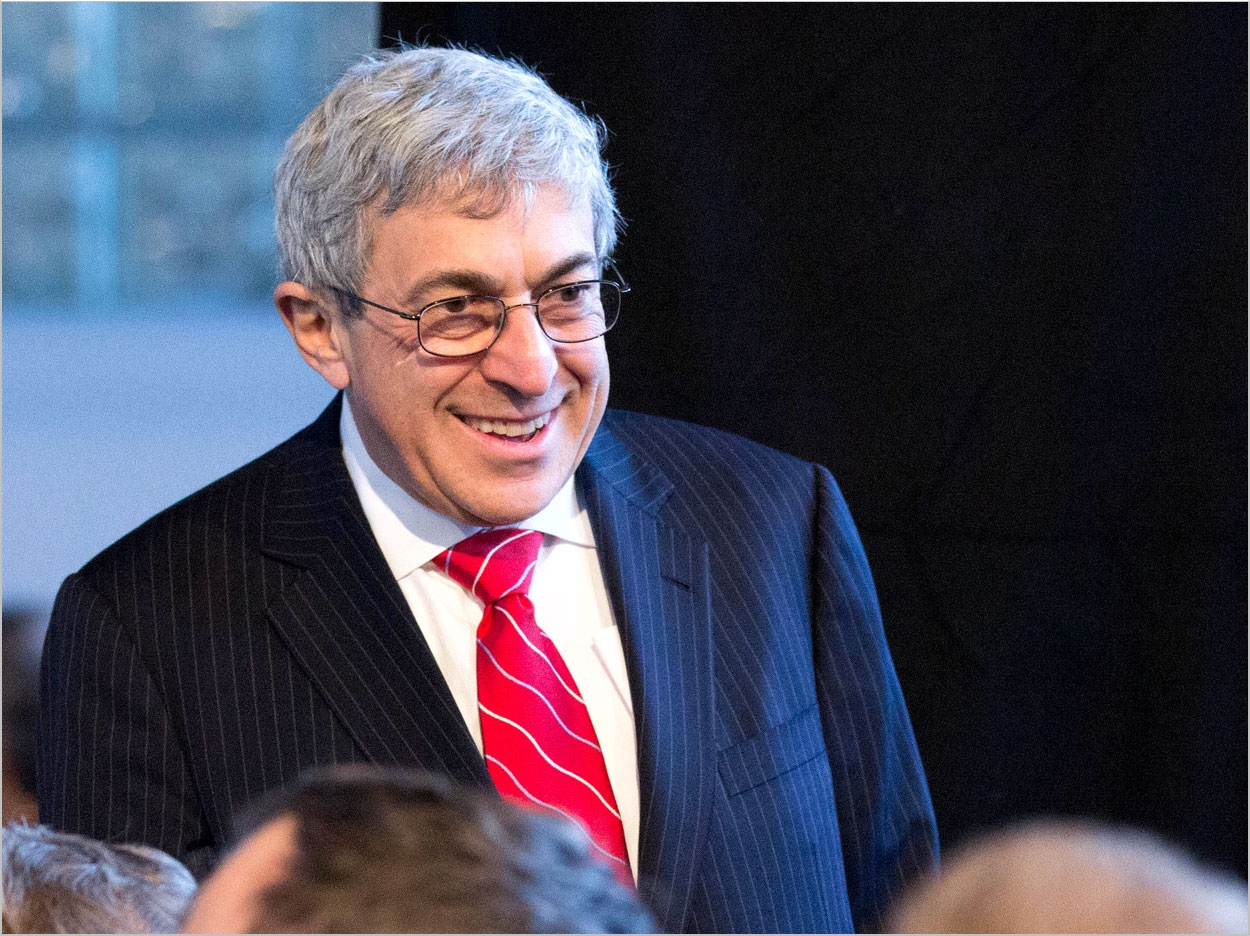 When success speaks, everyone should listen. In a recent post on LinkedIn, Stanley Bergman looks back at his 25 years as chairman and CEO of Henry Schein and offers 9 rules for recent graduates now entering the professional world. Yet these lessons also apply to all professionals at any stage of their career.

Bergman starts by saying you should listen, observe and learn, which he calls “the very first rule when joining any new organization.” It’s important to get to know the people and culture of any new company you join before offering any expert opinions.

Next, new employees should do what they say they are going to do. “If you say you’re going to do something — make a phone call, write an email, visit a customer — then do it,” he says. Bergman calls it the simplest lesson of all, yet one that many employees miss.

Then, he says employees should be flexible since markets and technologies always change. But he notes in the subsequent tip that change doesn’t have to apply to where you work. In other words, Bergman calls the conventional wisdom that you shouldn’t stay with one company for your whole career “nonsense.” Instead, he says, employees should “move up and around, not always out.”

Bergman credits colleague and hockey fan Jim Breslawski with his next bit of advice, paraphrasing the Great One, hockey legend Wayne Gretzky: “Anticipate where the puck is going.” In the professional world, figure out where the markets are headed, and get there first. After that, “focus on where you can really succeed.”

He also encourages employees to aspire to be “a coach, facilitator and mentor.” He says that people “want to work for leaders who have a vision and the energy and determination to make it reality.” Employees who see themselves — and who are seen by others — as teachers more than bosses will inspire their colleagues.

“Static organizations fail in markets that are dynamic,” he then says, advising employees to be “transformational.” Employees shouldn’t accept the status quo. Instead, they should make changes however they can since everything can be made better. He also says employees should ask themselves and their teams “Why not?”

Of course, you have to remember why you’re working in the first place. Bergman says that balance “is key,” and while a career can be very important, family is most important. Work and family should be “mutually reinforcing.”

Finally, Bergman offers “the greatest lesson of all,” which is that people “are at the root of every success.” Not just any people, though, but “good, honest, smart, hard-working people.” He says that professionals should strive to expand and then maintain their contacts, since “You never know when you’ll need a friend.”

With 25 years in the top spot — and a career at Henry Schein that dates back to 1980, long before many new jobseekers were even born — Bergman probably knows what he’s talking about. 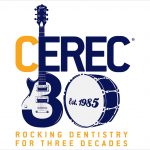 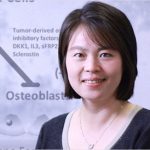