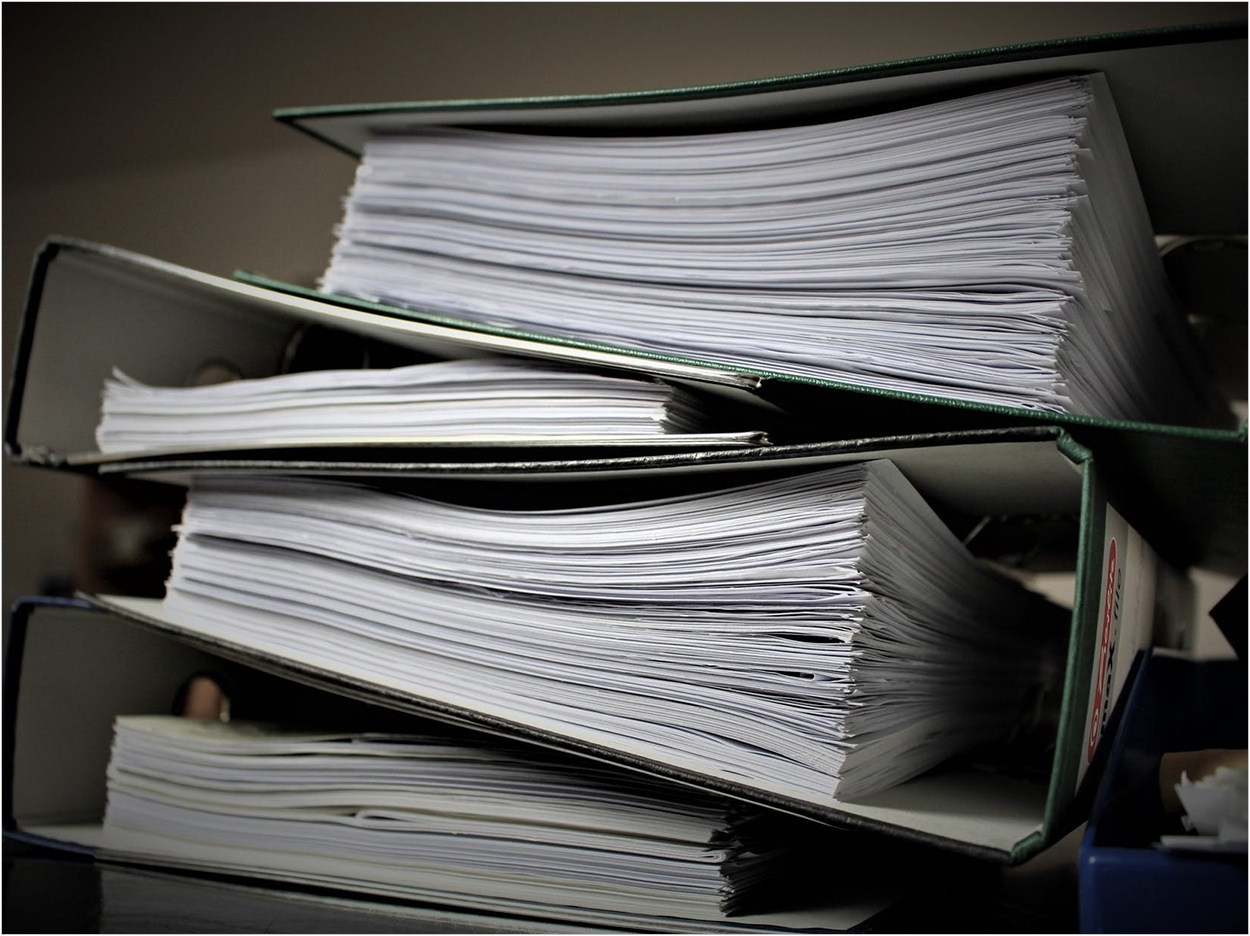 Healthcare bureaucracy costs Americans $812 billion in 2017, representing 34.2% of total expenditures for doctor visits, hospitals, long-term care, and health insurance, according to a multi-institution team of researchers. Also, cutting administrative costs to Canadian levels would have saved more than $600 billion in 2017, the researchers said.

Health administration costs were more than fourfold higher per capita in the United States than in Canada ($2,479 versus $551 per person), which implemented a single-payer Medicare for All system in 1962. Americans also spent $844 per person on insurers’ overhead, while Canadians spent $146.

Additionally, doctors, hospitals, and other health providers in the United States spent far more on administration due to the complexity entailed in billing multiple payers and dealing with the bureaucratic hurdles insurers impose, the researchers said. As a result, hospital administration cost Americans $933 per capita versus $196 in Canada.

The analysis, which was the first comprehensive study of health administration costs since 1999, was carried out by researchers at Harvard Medical School, the City University of New York (CUNY) at Hunter College, and the University of Ottawa.

The researchers, who also performed the 1999 study, analyzed thousands of accounting reports that hospitals and other healthcare providers filed with regulators as well as census data on employment and wages in the health sector. They obtained additional data from surveys of physicians and government reports.

Administration’s share of overall US health spending rose by 3.2 percentage points between 1999 and 2017, from 31.0% to 34.2%. Of that increase, 2.4 percentage points were due to the expanding role that private insurers have assumed in tax-funded programs such as Medicaid and Medicare.

Private managed care plans now enroll more than a third of Medicare recipients and most of those on Medicaid. Also, Medicare and Medicaid now account for 52% of private insurers’ revenues. Private insurers’ increasing involvement has increased overhead in those public programs.

Private Medicare Advantage plans take 12% or more of premiums for their overhead, while traditional Medicare’s overhead is just 2%, which is a difference of at least $1,155 per enrollee per year.

The researchers cautioned that their estimates probably underestimate administrative costs, particularly the growth since 1999. Their 1999 study included administrative spending for some items such as dental care for which no 2017 data were available. Also, private insurance overhead has increased since the study’s completion, rising by 13.2% between 2017 and 2018 according to official health spending figures released in December.

“Medicare for All could save more than $600 billion each year on bureaucracy and repurpose that money to cover America’s 30 million uninsured and eliminate copayments and deductibles for everyone,” said senior author Steffie Woolhandler, MD, MPH, distinguished professor at CUNY at Hunter College and lecturer in medicine at Harvard Medical School.

“Reforms like a public option that leave private insurers in place can’t deliver big administrative savings,” added Woolhandler, who also is a cofounder of Physicians for a National Health Program (PNHP). “As a result, public option reform would cost much more and cover much less than Medicare for All.”

“Americans spend twice as much per person as Canadians on healthcare. But instead of buying better care, that extra spending buys us sky-high profits and useless paperwork,” said David Himmelstein, MD, lead author, internist, distinguished professor at CUNY’s Hunter College and lecturer at Harvard Medical School, and cofounder of PHNP.

“Before their single-payer reform, Canadians died younger than Americans, and their infant mortality rate was higher than ours. Now Canadians live three years longer, and their infant mortality rate is 22% lower than ours. Under Medicare for All, Americans could cut out the red tape and afford a Rolls Royce version of Canada’s system,” said Himmelstein.

The study, “Health Care Administrative Costs in the United States and Canada, 2017,” was published by Annals of Internal Medicine. 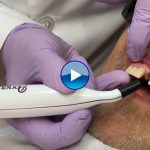 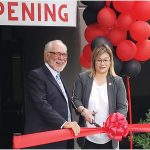