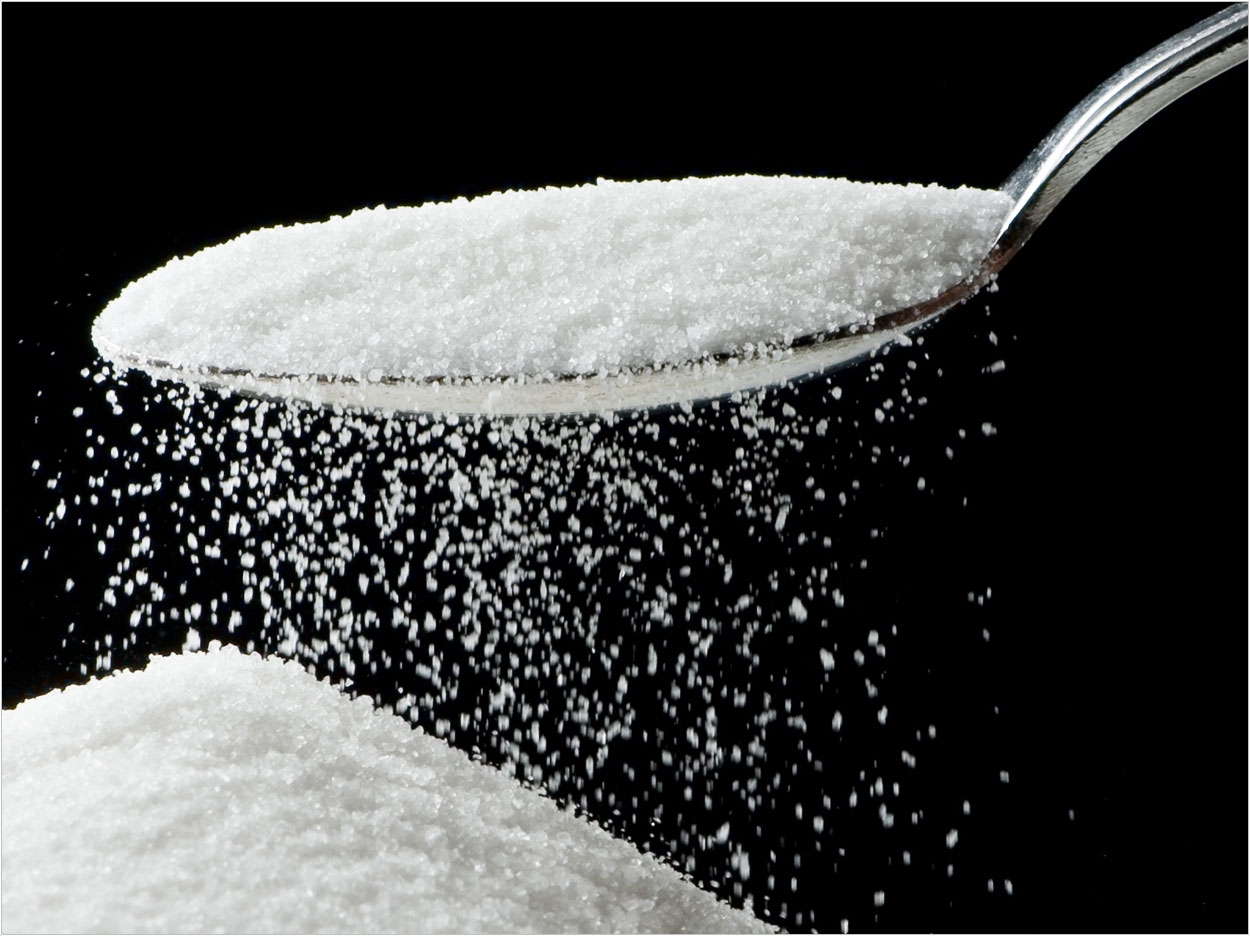 Rates of pediatric caries continue to increase, with many experts pointing to the significantly larger amounts of added sugars in children’s diets today. This problem is particularly acute among Native American children in Alaska, with prevalence of decay ranging from 87% to 98%. With this in mind, researchers from the University of Washington School of Dentistry in Seattle, the University of Alaska in Fairbanks, and the Yukon Kuskokwim Health Corporation used a hair-based biomarker to measure the added sugar intake among children in the native Yup’ik population.

During the cross-sectional pilot study, the researchers administered a 66-item survey to parents of 51 children ages 6 to 17, with a mean age of 10.8 years. The researchers also collected a hair sample from each child and conducted dental exams. The added sugar intake, in grams per day, was measured from the hair samples using a linear combination of carbon and nitrogen ratios. Also, linear and log-linear regression models with robust standard errors were used to test the hypothesis that children with higher added sugar intake would have a higher proportion of carious tooth surfaces.

The researchers concluded, then, that there was a significant and positive association between added sugar intake as assessed by hair biomarker and tooth decay in their sample. Most of the added sugars were from sugar-sweetened fruit drinks consumed at home. The researchers recommended that future dietary interventions aimed at improving the oral health of native Alaskan children should consider the use of objective biomarkers to assess and measure changes in home-based added sugar intake, particularly sugar-sweetened fruit drinks. 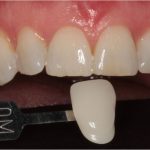 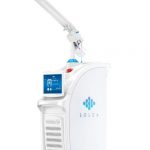