In Germany, a research team discovered that patients with rheumatoid arthritis were eight times more likely to have gum disease. Researchers in Australia found a relationship between poor oral health and reduced fertility. Poor oral health during pregnancy could lead to higher rates of miscarriages or premature birth, according to the University of Pennsylvania.

Gum disease produces swollen gums, bleeding, and other problems. If the problem is specifically gingivitis, it can be treated without any issues but it can become a major problem if left untreated.

Gum disease may impact anybody, but research shows that older people and pregnant women are most at risk.

Following a basic routine of maintaining good oral health can prevent gum disease. This information sheds more light on how poor oral health can lead to many other health problems. 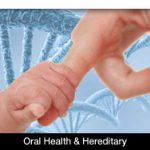 Previous post Poor Oral Health Could be Passed on by Parents 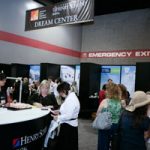