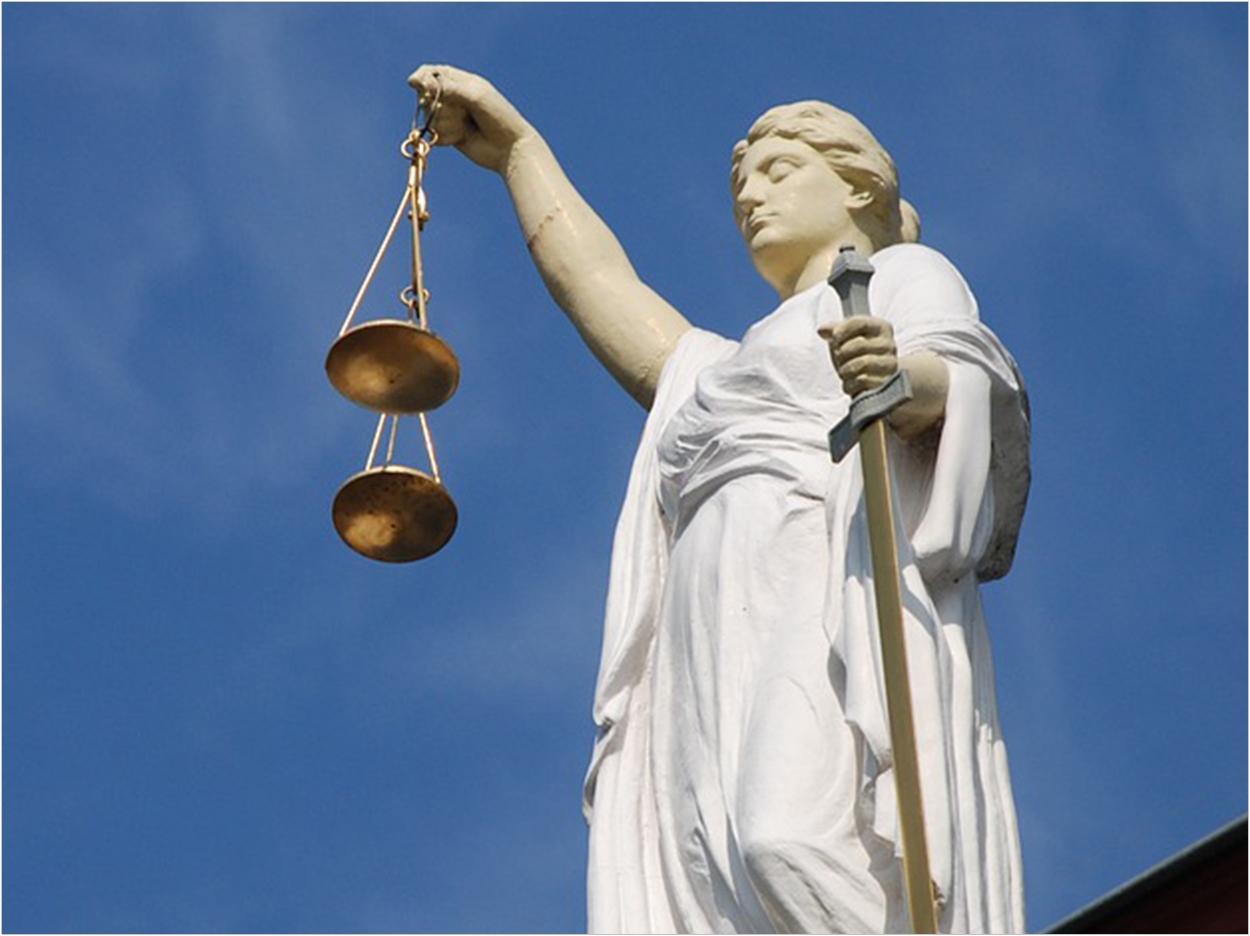 “Based on the FTC’s original definition of buying groups, the company does business with more than 100 buying groups. Even under a narrower definition recently advanced by the FTC, the Company has done business, and continues to do business, with the very groups it is now accused of boycotting,” Henry Schein continued.

“The Company believes that the allegations as described are meritless and intends to defend itself vigorously. The complaint seeks injunctive relief and does not seek monetary damages. The Company does not anticipate that this matter will have a material adverse effect on our financial condition or results or operations,” Patterson said in a statement. 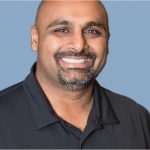 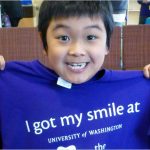 Next post Interprofessional Training to Focus on Pediatric Care
0 Shares